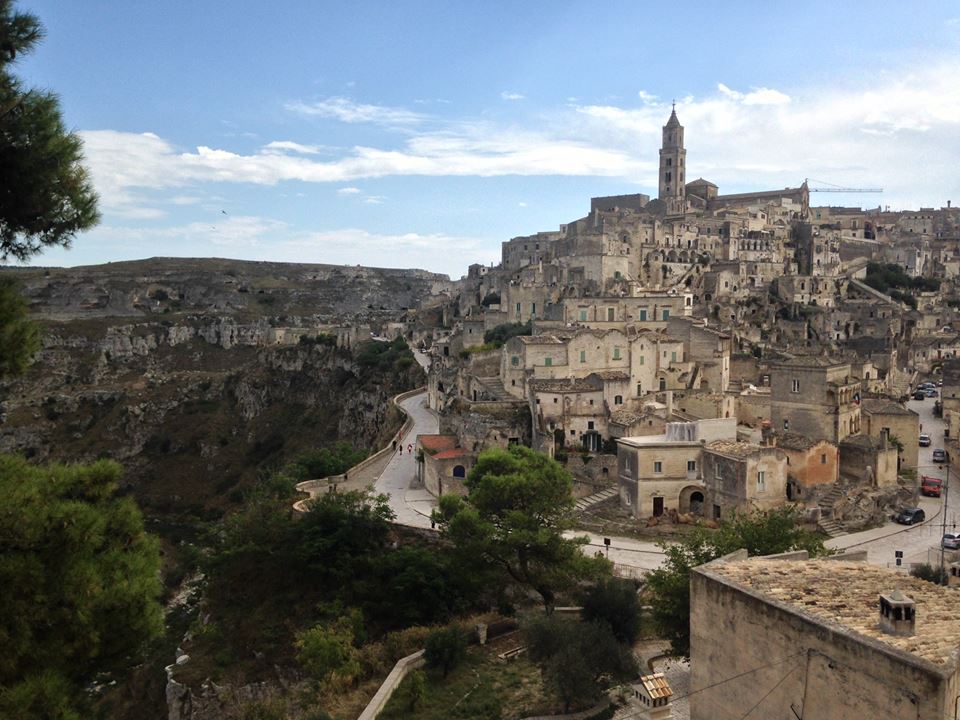 Lessons from the Women’s Fiction Festival in Matera 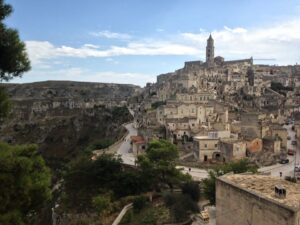 Unity and connection between authors has been widely discussed over the past few weeks. This is mainly the result of the much too commented Amazon vs Hachette dispute, which is rekindling the opposition between some traditionally published authors and the indie community.

This is why I was particularly looking forward to the panel on the last day of the conference called “United we stand”. Four American indie authors were present: Bella André, Tina Folsom, Debra Holland and Shelley Adina (who is also Bella's copy editor) along with the representatives of a new European association, the EWWA.

About the Women's Fiction Festival

But before I get there, let’s talk a bit about the festival itself. It is organized essentially by three incredibly energetic women: Elizabeth Jennings (author and translator, and member of the ALLi), Maria Paola Romeo and Mariateresa Cascino. It has been taking place every year for the past 11 years in the magical city of Matera (I spent most of my spare time taking pictures.

The choice of the city, which might be surprising for a truly international conference, isn't a coincidence. Matera is currently running for the “2019 cultural capital of Europe” title, and thus supports and sponsors a lot of cultural events and conferences. Moreover, it is a city laden with history. It underwent an exceptional change over the past 50 years, and is now living in a mix of traditionalism and modernism. Much like the publishing industry.

Thanks to “Matera 2019” and Reedsy's support, but more importantly thanks to Elizabeth Jenning's network of authors and industry experts, the conference was able to attract some big names like the previously evoked American indies, Jane Friedman, David Gaughran, Matthias Matting, and many others. 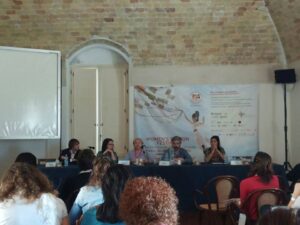 Though self-publishing had been discussed in previous festivals, Liz decided to put a special emphasis on it this time, dedicating the whole second day to it: “Independence Day”, with lectures and panel discussions on digital publishing, self-publishing, discoverability, etc. No need to say that it was definitely the most lively and energizing day, with Bella André and Debra Holland leading a discussion on the amazing possibilities that digital publishing has created for authors.

It’s worth noting that the Italian market isn't a very advanced one compared to the UK (essentially because of the ebook's small penetration), and self-publishing is still regarded there as the “I'm frustrated because I've been discarded by publishers” option. This conference, though, has changed many Italian writers’ minds.

That only can be considered as a success, but the conference is international, not just Italian. It is one of those rare events where writers from all over the world come every year to see the friends they met at previous events, walk again the beautiful streets of Matera, and, finally, brainstorm. 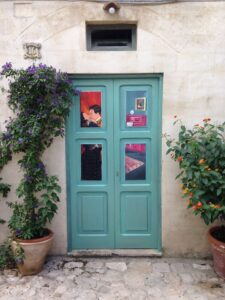 The whole afternoon of “Independence Day” and of the following one were dedicated to this purpose. Indies sat in a circle and shared their experiences during what became an “Indie Unconference”, with topics ranging from writing to production, distribution, discoverability, etc

One of the recurring questions was related to this omnipresent feeling that Amazon is now flooded with books and that what the “American best-selling indies” have done in the “past” is now impossible. The “I’ve missed the boat, haven’t I?” feeling.

This concern was rapidly dismissed. Sure, when Bella started self-publishing, competition wasn’t as fierce as it is today, but collaboration wasn’t either. As she likes to put it, she had to make “fire with sticks”. Now there’s an ocean of books being published every year, with many more authors starting the self-publishing process. However, this rise in competition hasn’t caused hostility among the indie community. To the contrary, it has helped it grow more united and powerful. Authors are working together, and the Women Fiction’s Festival is one of the best examples of that, as is the Alliance of Independent Authors, or the EWWA.

This last organization was founded last year right after the Festival, and comes from the initiative of several Italian women writers who were instantly inspired by the different lectures given by the American best-selling indies. They recognized that the most important reason behind their success was the “connection” and the “collaboration” (read these with an Italian accent). So they decided to build the same thing in Europe, starting in Italy, and created this organization that would regroup women authors (indie, mainstream, starting, etc.) and foster dialogue and collaboration between members by organizing meetings, conferences and events in different regions. After only one year, the EWWA already has over 150 paying members, in a market far less advanced than that of the UK.

Authors need to unite and stand together, and I believe that the rise of self-publishing is actually making that happen, despite the antagonism that has surged between indies and some traditionally published authors after the Amazon versus Hachette dispute. 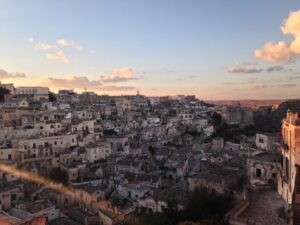 The next step is obviously a truly European organization or alliance, with cross-border promotion and collaboration between authors. The European Union is a big believer in culture, and would certainly heavily sponsor such an initiative, with the ultimate goal of creating a European market for publishing and reading, one that will be able to “compete” with the American one. We’re far from that, but I’m absolutely positive this is the direction we should be heading in.

Ricardo Fayet is the founder and CEO of Reedsy, the new organisation designed to bring together independent service providers to the self-publishing industry. www.reedsy.com