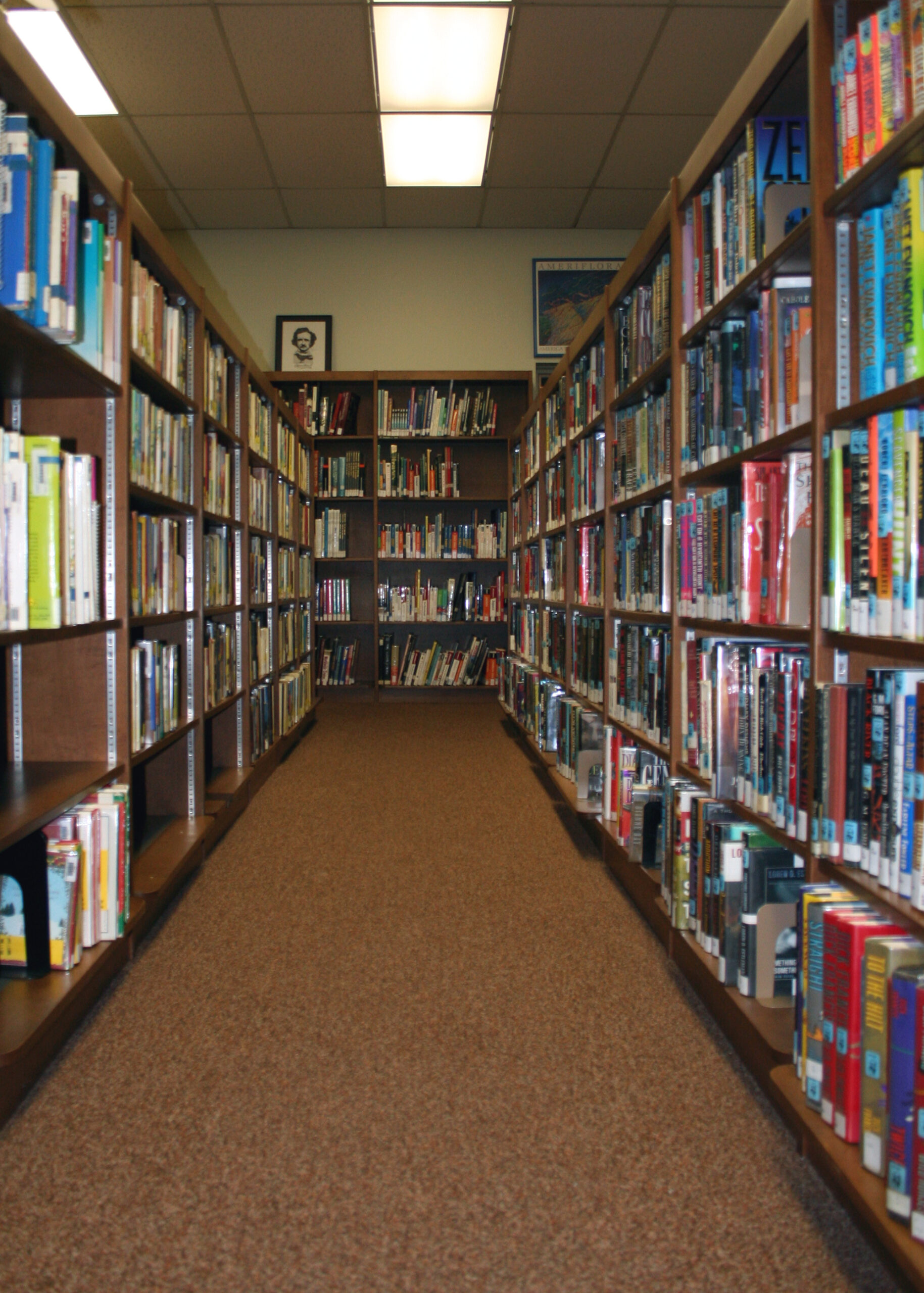 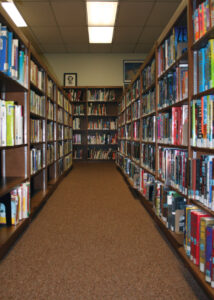 Entering the very special world that is the public library…

Having previously failed to convince her local libraries to stock her self-published titles, British novelist Jane Davis was delighted to be invited to Redhill Library to talk to a packed room of librarians and influencers. In this post, she shares the feedback she gained from this important audience, while also helping them to understand how the indie publishing sector works. While her post addresses her local region of the British public library service, her findings will be of interest and relevant to other indie authors around the world.

If the publishing industry has been subject to rapid change, so too has the library service, with funding cuts, redundancies and closures. The brief for my talk was to present a strong case why indie authors deserved of limited shelf space.

When I describe my journey from Daily Mail Award Winner to self-published author, I explain that I resisted self-publishing for four years because I believed the myth that self-publishing is for amateurs, a myth perpetuated by service providers who take advantage of those wanting to get published.

By 2012, I was in the unenviable position of touting three novels around the market. I had begun to feel like the lady character in Michael Chabon’s Wonder Boys who attends the same writing conference year after year with a slightly different version of the same novel, tweaked to the whims of yet another agent – a novel which continues to be rejected, albeit for slightly different reasons.

In November 2012, I attended the Writers’ & Artists’ Self Publishing in a Digital Age conference and it was a revelation! There, I rubbed shoulders with established authors who had been dropped by their publishers after their latest release didn’t sell quite so well, ghostwriters whose books had sold millions of copies, authors who had walked away from traditional deals because they didn’t like the way they were being marketed, authors whose work crossed genres and hybrid authors. Of course, you know this stuff, but the librarians didn’t.

And why should they? The traditionally-published author I spoke with at Waterstone’s in Guildford on Tuesday was blissfully unaware of debate that is roaring about publishing contracts. (The Society of Authors Chief Executive, Nicola Solomon, has said that traditional publisher’s terms are no longer fair or sustainable.) Traditionally published authors are now demanding the same deal as self-published authors. 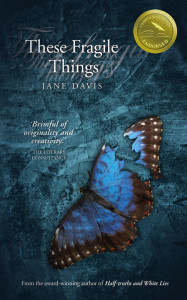 The publishing industry no longer offers authors an apprenticeship while they build readership:

But it is hard to overcome poor first impressions. Almost all of the attendees had read a self-published book and that experience had helped perpetuate the myth that a self-published book = low quality. And then my reading from my novel These Fragile Things received a standing ovation. Which was nice.

After poor quality of submissions, market conditions are cited as one of the main reasons for the rejection of manuscripts. I am not without sympathy. With agents working on percentages of author advances, advances being considerable lower than they used to be, and the same amount of work to be done, why would an agent champion a strange and stubborn book that doesn’t fit neatly into a genre?

Become an evangelist for something truly ground-breaking, and it may be hugely difficult to sell: 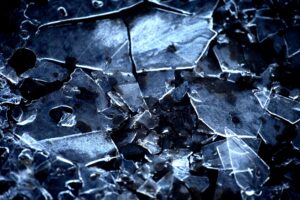 This begs the question: are agents and publishers really in tune with what readers want? The fact that several publishing houses invited open submissions from authors this summer may reflect growing concern that the writing publishers are hoping to see is not getting past the gatekeepers. On the flip-side, the fact that literary agents are entering the self-publishing arena suggests that they are struggling to place books with publishers.

The system is broken.

The librarians were clearly nervous at the thought that the quality filter might be removed.

I know it’s vulgar, but I did talk about money (a) because the librarians had no idea of the costs involved in self-publishing and (b) because they only had a very vague idea of author earnings in general:

Mythbusting #3: If you are traditionally published, your publisher will take care of the marketing for you

I mentioned this because a traditionally-published author I have been speaking with has had absolutely no marketing support for her last two releases, and the cost of all her promotional work has come out of her own pocket. The advance she received is not enough to cover it. She is just one of the many mid-list authors she is aware of who is so disillusioned that she is thinking of jumping ship when her current two-book deal is fulfilled. “If it is renewed.”

The librarians were concerned: their current policies may not enable to stock popular authors in the future.

I made use of the feedback provided by ALLi members to talk about the positive advantages:

Despite all of their reservations, this is one area where the librarians didn’t need convincing. One of the services they now provide is helping authors to self publish e-books. Did you know that the library service has its own self-publishing platform? I didn’t. 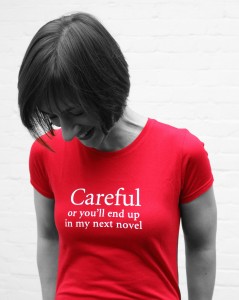 With a unanimous vote in favour of stocking more self-published titles, I wanted to hear about the obstacles that the librarians face. How can we help them to help us?

British libraries order their stock via Askews and Holts Library Services. They have no choice about this. Therefore, self-published authors need to get themselves on the Askews database. (I do not have detail at this stage.)

A huge number of books are donated to libraries. They almost invariable end up in the charity box. (Sorry to break this to you.)

It is very clear that libraries (like bricks-and-mortar bookshops) do not have the capacity to deal with hundreds of individual authors. It has become easier to say ‘no’ to all of them, so, in Surrey Libraries at least, that has been their policy. All those present were all in agreement that a single catalogue of self-published titles needs to be produced. Within such a catalogue, they would require some form of quality assurance.

Because of the requirement for libraries to add value to the community, they have been tasked with helping writers self-publish. I have been invited to give a ‘how to’ seminar. Your local library may well be looking for someone willing to share their experiences. Funding is available, so speakers will be paid.

Libraries are keen to stock more e-books as they are proving so popular. They would be willing to open their self-publishing platform ‘Overdrive’ to indie authors. Again we did not go into detail on the night, but I hope that more will follow.

Far from being scary, the librarians were far and away the most receptive audience I have had for a long time. People with a genuine love of books. People who know they need to keep up to speed with changes but who often lack the resources. This is where we can step in. What’s more, they bought books. Lots of them!

What has been your experience of your local library service where you live? We'd love to know – both positive and negative feedback – to help all of us move forward together to the common good. Please share via the comments box.