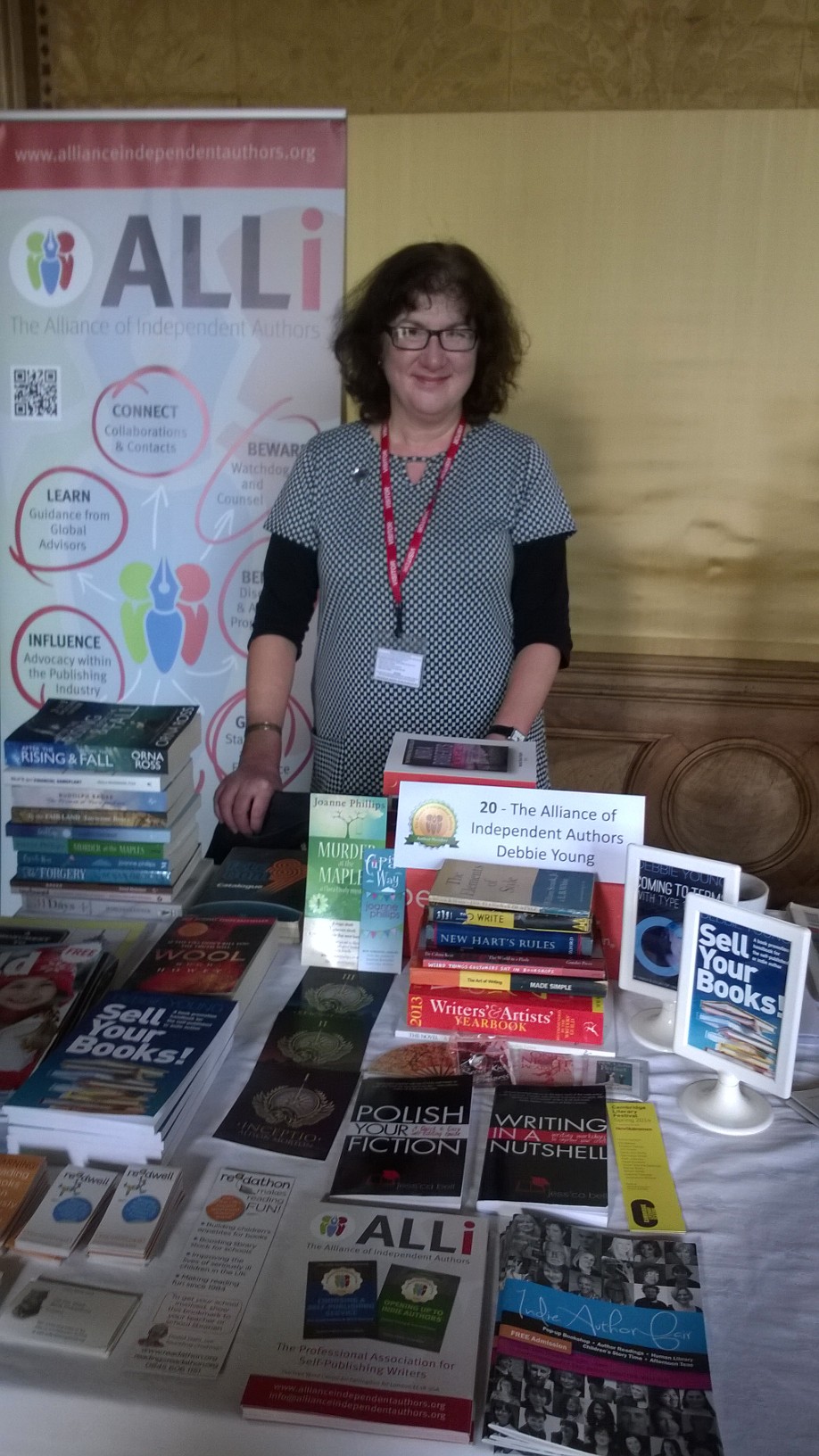 Opinion: I Believe in Self-publishing Karma 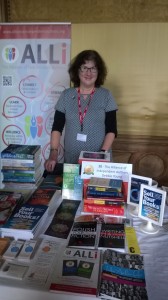 In the decade that I spent working for various public relations consultancies, I was privileged to gain insights into many different industries and services across the public and private sector. It came as a blessed relief to go on to work in the charities sector after so long in the cut-and-thrust of the hard commercial world.

But after that I went on to enter the brave new world of indie publishing, and there I discovered a whole new level of generosity. Never have I come across such a mutually supportive community.  Just about every author I've encountered – and in my role as Commissioning Editor of this blog, that is a LOT of authors – goes out of his or her way to help other aspiring authors if they can, sharing best practice, offering advice, being incredibly generous with their time and knowledge.

The Generosity of Indie Authors

On the ALLi Facebook forum (a private group, open only to ALLi members), every day there are new questions for newbie writers who are still aspiring to self-publish their debut book. More complex questions emanate from established authors. Every time, plentiful answers flow from our members around the world, including busy authors already pressed for writing time. Even really high achievers still don't seem to consider themselves too grand to offer a hand to a beginner.

Sometimes it's a very practical piece of advice, offering an opinion on a proposed book cover, theme or blurb. Often it's simply an offer of moral support, boosting the flagging confidence of a beginner, or cheering someone downcast by an unfair review or the appearance of their book on a pirate site. This kind of supportcan make the difference between whether the affected author throws down his pen forever or picks it up again to carry on following his self-publishing dream.

Perhaps it's partly because it's such a new industry, in its modern form at least, which makes it easy for indie authors to remember how it felt to be a beginner. We can all recall how baffling the whole business seemed, not that long ago.

Perhaps it's partly because writing can be such an isolated business that it boosts one's own spirits to be helpful to others.

Virtue is its Own Reward 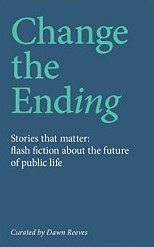 Although such help is usually given without any thought of reward other than the warm glow of having been helpful, I reckon that there is often an eventual return – a kind of self-publishing karma.

I've come across many instances in my own writing life. Not in the “I'll review yours if you review mine” way, which is seldom a comfortable arrangement. But people who I've been able to help have often sent a positive opportunity back in my direction, either directly or indirectly, further down the line.

I won't name names for fear of causing embarrassment, or of hurting someone's feelings by missing them out. But I would like to cite one instance because it's very topical. Earlier this summer I was approached by a very creative public services consultant who was compiling a collection of flash fiction stories about the future of local government. Our paths only crossed because she had given my contact details by a fellow indie author whom I'd helped a few months before. The result was an invitation to write a story specifically for this collection, to a stimulating brief that I'd never have otherwise considered: 350 words on a positive aspect of local government. It was a very rewarding experience and I'm thrilled that my story was included.

Seeing this very positive project reach fruition this week crystallised my gratitude for being part of such a supportive community. Long may it continue, for the benefit of us all!

OVER TO YOU  Am I being hopelessly naive and optimistic here, or is there really such a thing as self-publishing karma? I'd love to hear your views and experiences!

EASY TWEET #Selfpub karma – myth or reality? Tell us your view! https://selfpublishingadvice.org/karma/ by @DebbieYoungBN for @IndieAuthorALLi”