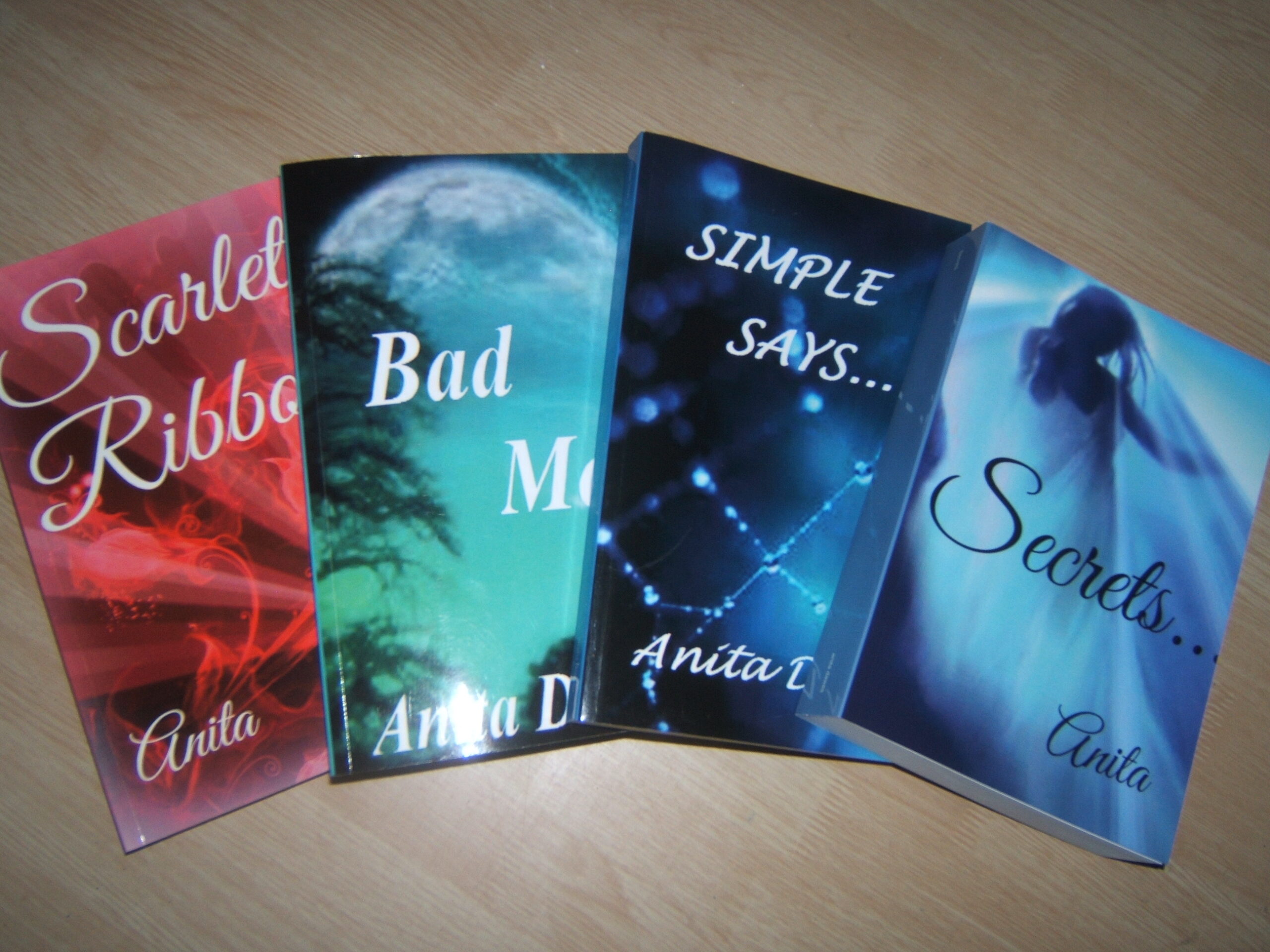 It’s All About the Writing! How a Lifelong Writer Found Fulfilment in Self-publishing

For those who were early adopters of self-publishing in its modern form and are now seasoned professionals, it's easy to forget what a revelation it is to authors who are new to the process. For Writers' Wednesday, Anita Dawes, who recently became an indie author, shares her delight at discovering what self-publishing can bring to the writing addict. 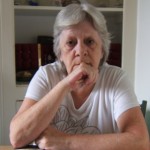 Two years ago, when I first started hearing about indie publishing, I never thought it would be something I could actually do, as the thought of anything to do with a computer, apart from playing solitaire, that is, filled me with dread.

I had been writing for years, and submitted my work to most of the mainstream publishers. Very nearly made it too, but as they say, a miss is as good as a mile! Which was a shame, for many people liked what I wrote.

So it didn’t take long for the idea of doing it yourself to become something I was determined to do. I enlisted the help of my sister, Jaye, as she is far more computer literate than I. More stubborn too! 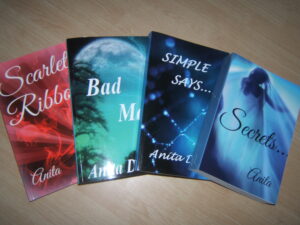 What Jaye had to learn was incredible, and unbelievably hard. I tried to keep up with her, but there were days when even she was pulling her hair out. Some of it was easy, which tended to lull you into a false sense of achievement, but we persevered.

Eventually, we learned how to upload one of my manuscripts to Amazon, and I was finally a published author. (Well, sort of)

We didn’t stop there. We wanted to upload my other books and create paperback copies too, proof positive that I was truly a writer. One little success meant there could very well be others, and that was the best incentive in the world.

Learning how to do all that was a nightmare, but soon, four of my books were on Amazon and we were like a couple of Cheshire cats. We were tempted to stop there; after all, I now had four paperback copies of my books on my shelf, as well as the Kindle editions.

But we soon discovered that this was only half of the battle. Apparently, you need a platform, a reader-friendly website to promote my books or they would remain in limbo. Then there was all the socialising and networking. So many writers were publishing their own books; we were a very small pebble in a very large pond!

We managed to create a passable website and established a presence on the internet. Not that this is the end of the story, there is no way you can rest on your laurels (that is if you even have some!)

Even if I nothing monumental comes from all our efforts, we know we have tried our hardest.

But we won’t stop writing, for that’s the fun part!

Whether you were an early adopter or are a new arrival on the self-publishing scene, what were your first impressions of this brave new world? Has your enthusiasm waned or soared since you first began – and why? Please join our conversation via the comments box!