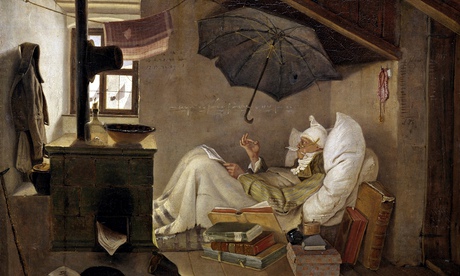 All about the money? Wanted: Your opinions on author earnings 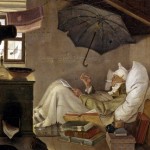 It’s been hard not to notice how the publishing industry’s attention has been focussed on the always-thorny topic of author earnings lately. With lots of different issues, facts and figures at play here, picking apart the various strands and finding out what exactly it means for self-publishers is not easy.

Which is why we want to know about what’s going on for you.

In 2005, the Authors’ Licensing & Collecting Society reported around 40% of writers earned their income from writing alone.

Fast forward nine years, add in the rise of self-publishing, major developments in ebooks and a decline in print, and basically, a whole new set of rules for publishing no matter which route you take, and a new report (What are Words Worth Now?) from ALCS shows just 11% of the 2,500 authors surveyed earned their income from writing alone.

How did we get here and the battle for digital

Admittedly, this is not the happiest news. As we see it, at the heart of this lies a real disconnect between how much authors can earn through digital sales when publishing traditionally. A (well articulated and necessary) comment from UK Society of Authors chief executive Nicola Solomon says it straight:

“Publisher profits are holding up and, broadly, so are total book sales if you include ebooks but authors are receiving less per book and less overall due mainly to the fact that they are only paid a small percentage of publishers' net receipts on ebooks and because large advances have gone except for a handful of celebrity authors.”

Stateside, it’s the ongoing dispute between Hachette and Amazon that’s getting most attention, with authors caught in the crossfire between two publishing power-players, as  the book world grapples with working out what digital is worth. Wherever you stand on the dispute, it’s hard to deny, as hinted at by Authors Guild Vice Chair Richard Russo that “…they’ve [trade publishers] not treated us fairly with regard to e-book revenues, and they know it. That needs to change”.

The Other Side(s) of the Story

We know we have many members who struggled within trade publishing, only to find substantial commercial and creative success with self-publishing, as well as those who have moved on from the first book, 40% return territory, to full-time authorship.

[And — side note – we also know that authors make their commercial decisions in a creative context that is very different to corporate trade publishing, something Orna is going to be exploring in depth in her new monthly opinion column, next month.]

In the meantime, as we try to find a clearer picture, we want your comments, your experiences and your views on the money question, below.

Is it all about the money? @IndieAuthorAlli wants your views on the sticky subject of #author earnings – bit.ly/1zG8cak