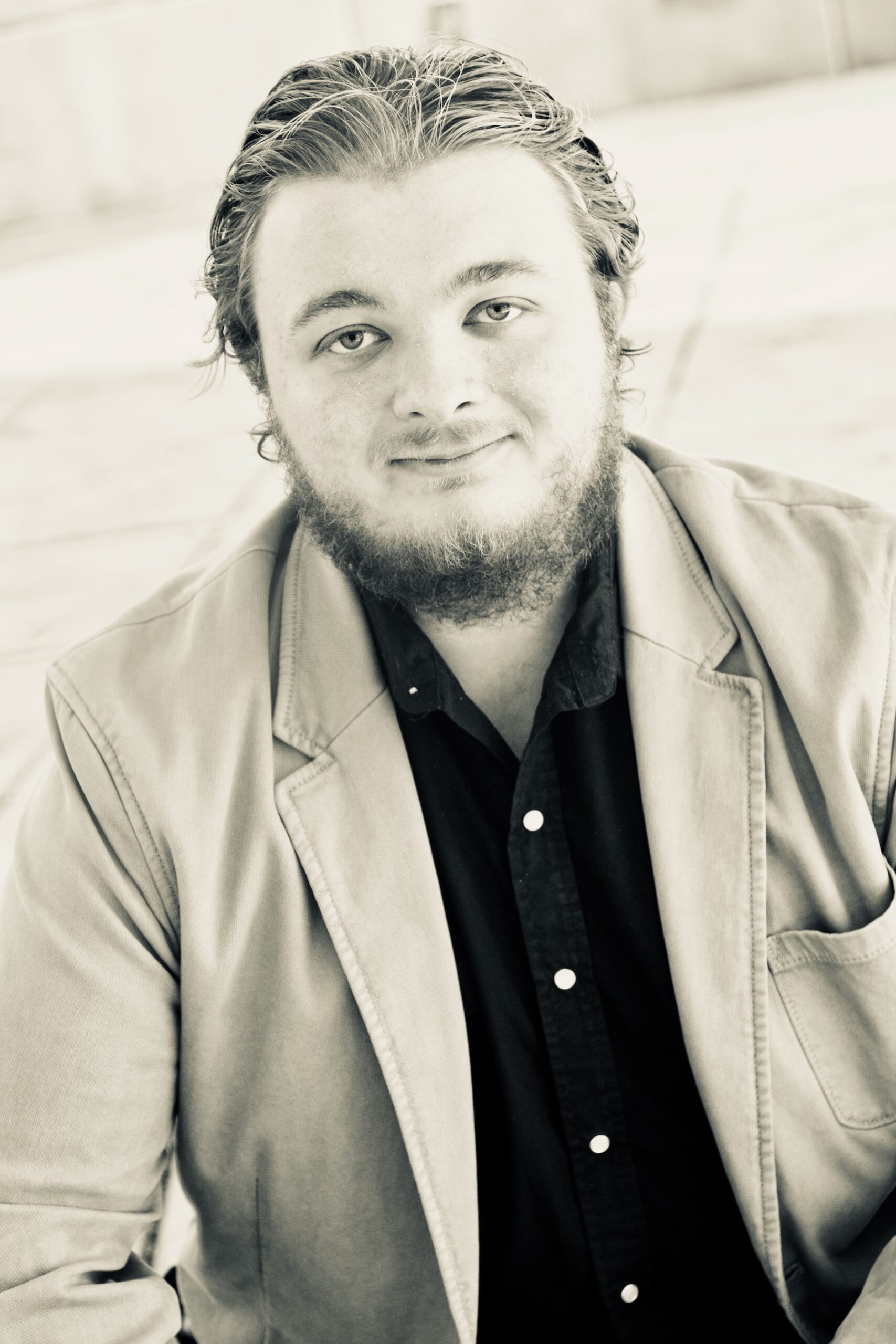 Opinion: Why Indie Authors Should Dare to be Different – by Kyle Waller 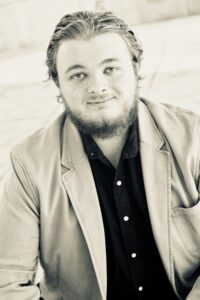 ALLi author Kyle Waller reflects on the freedom that being indie brings to the author's lot, and encourages fellow self-publishing writers to break free of the homogenization of popular culture and dare to be different. In doing so, he makes specific reference to his debut novel, Ward, which tackles mental health in an uncompromising and unusual way, drawing on his own experience as a survivor of severe depression.

Kyle is also the recipient of the President’s Call to Service Award from former President Obama and two awards from the 114th United States Congress for several years of National Service in response to major disasters such as Hurricanes Irma and Maria and the California Wildfires.

“Everything's an eternally murky horizon of dark and dead stone as if all the happiness and color has since been utterly sucked out of existence. All has withered to a desolate and lifeless husk, impelled by a flaying of torrent wind – a mirror glimpsing into the Earth's abysmal soul and all forsaken for eternity. ”

And that is what the opening paragraph does best. It sets the novel’s entire tone – it does the reader the courtesy of letting them know exactly what world they’re walking into when they pick up your work. Be it a steamy billionaire romance, the science fiction of tomorrow, or a dystopian hellscape set in a bedlam city-prison. I believe the mood, the setting, the realities of the world within the pages must be conveyed blatantly and unapologetically.

People seek an escape when they delve into fiction – but ironically enough – the world we imagine in our minds must be more believable than the world in which we live.

I think one of the big disconnects readers encounter with novels these days (much akin to Hollywood productions), is that the industry has adopted a cookie-cutter approach to everything: create overdone problem with barely unique twist to it; typical love triangle; traditional impossible situation that has to be overcome or the world explodes…

Nonsense! “Safe” only gets you so far before the magic wears off and you end up with what we have now: people going to see movies and reading novels that aren’t all that different from their competition.

The end result is a market saturated with commonplace content. 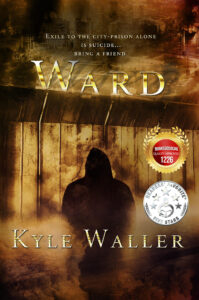 We as indie authors need not follow this path. We are deviants by choice. We publish on our own. We see the world differently – so why would we write the same as the industry insists?

“I’ve barely time to fall atop the flamethrower before a crimson-orange mushroom cloud's rising into the sky like a victorious flag over the fields of hell, the tidal wave of heat born from the inferno searing thy soul. Hands rise to cover my eyes, a moment of clarity coming between the fingers. For the first time, the very ash-fog is incinerated in the mile clearing, the revelation befitting the Bible's final chapter: twisted wreckage, erect, flattened, mangled, Breedless of all stripes dead in unity and pieces, flaming debris raining from the sky like damned shades first thrown down into their final eternity.”

Ward, my debut dystopian novel, with its emphasis on talking about mental illness through unorthodox methods, only conforms to industry standards when it comes to formatting.

Beyond that, I’m not here to follow the rules – except for my own.

There are hard truths in the world that need to be told. They don’t shy away from reality, so why should we in telling them? I have combat that’s in your face just as it is in real life. I don’t shirk away from what mental illness can look like inside the mind of someone who’s battling it. The details of the world – the raining ash and unevenly tattered clothes on the prisoners who live in The Ward – are all real. All uncensored. All me.

Be True to Yourself

So write YOU. Write the world you see in your mind, write the characters you create, teach your lessons and beguile your audience. Go after your ambitions with everything you got. Never surrender. Never walk away. Merely do two things:

#Indieauthors - embrace the freedom that #selfpublishing brings to write in a different way about what matters to you - guest post by Kyle Waller, debut novelist & survivor of severe #depression Click To Tweet

An Indie Author Gives Thanks

Book Marketing: Choosing the Cover for your Self-Published Book – Follow the Crowd or Dare to be Different?

Kyle Waller was born on September 24th, 1994 in Fairfield, California where he grew up in a world that was ever sun-drenched with occasional odd spells of rain and autumn winds. A survivor of depression and attempted suicide, Kyle, in time, realized that mental illness was something that could be overcome, but he was one man, and there's a whole world out there that has to contend with their own forms of mental illness. Others were struggling, and the possibility of freedom from mental illness shouldn't be something that was just for him. Kyle set about erasing the stigma and bringing awareness surrounding mental illness to the masses via the unorthodox method of vivid and engaging dystopian fiction.