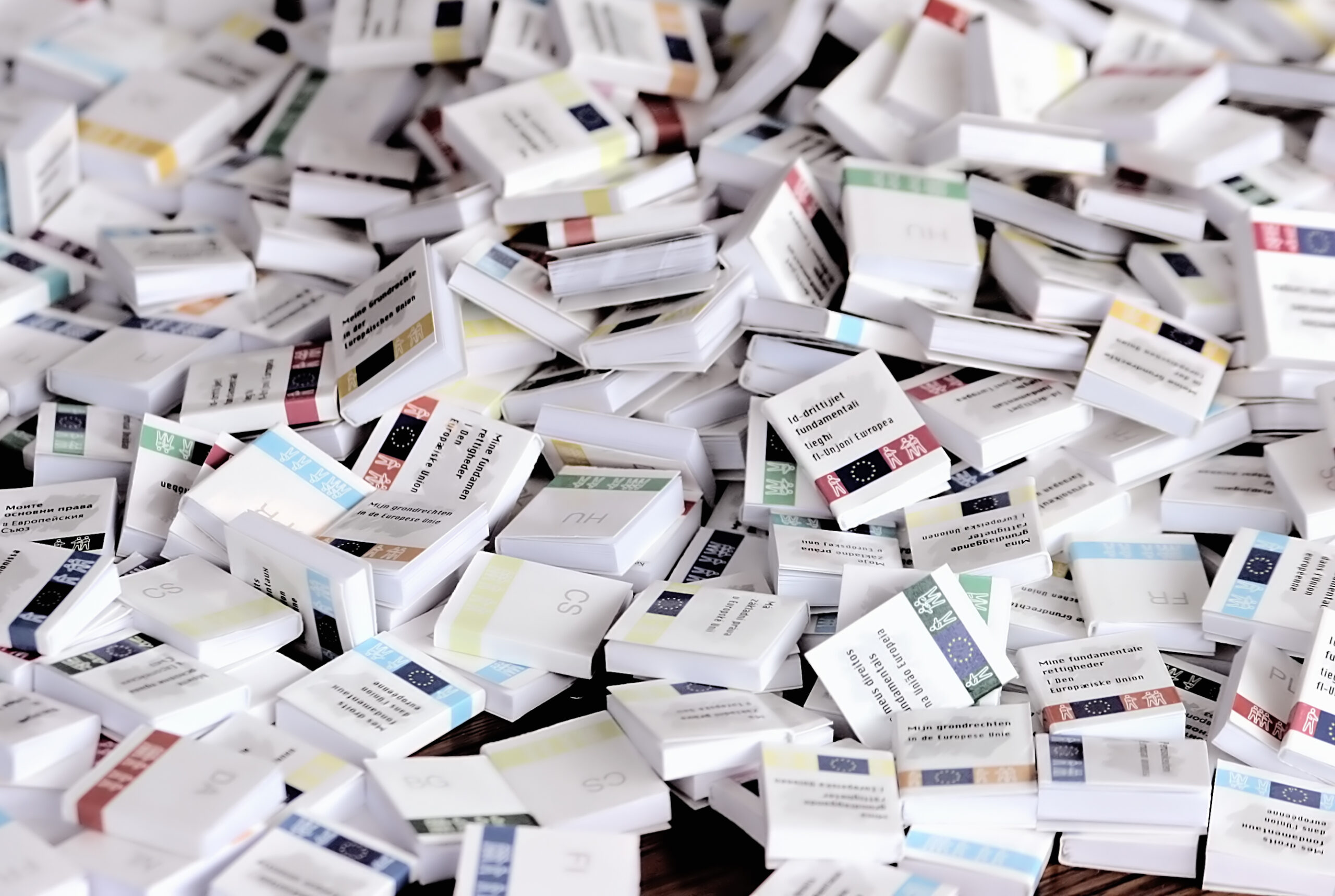 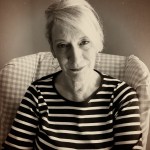 Your Book Is So Next Year

iBooks and Smashwords both had pre-order news this week: they can now allow indie authors the ability to upload pre-orders – in iBooks’s case up to a year before a book’s release date – without needing any finished assets (ie cover or book file), for authors who upload direct. All that’s now required in both cases is basic metadata: title, author, book description, etc. This presents the opportunity to build sales and buzz around a book, especially for authors with a fan base and writing books in series, because iBooks (and others) factor pre-orders into first-day sales. Additionally, you can add excerpts or chapters to your books in advance of the release date. Download your “How-To” guide for Apple How To Set Up a Pre-Order_ Apple iBooks, or with  Smashwords . And while we're on the subject, here’s ALLi member Marisa Pink on setting up a pre-order for your paperback on CreateSpace.

From 1st July, indies who publish through KDP Select will see a change in policy in their Kindle Owners Lending Library and  Kindle Unlimited royalties. KOLL and KU royalty payments will be based on the number of pages read (as opposed to qualified borrows), with the result that short stories will no longer earn the same amount as a full-length novel. Is this royal decree a good thing for you?  Here’s author Selena Kitt’s take on this new shift in policy from Amazon.  (Do let us know your thoughts/experiences on the Member Forum).

How Big is the Self-publishing Market? 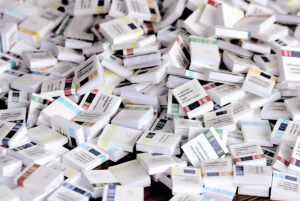 stakeholders. And the answer? Wouldn’t we love to know! “There were 32 responses to the survey,” says Philip Jones, editor of The Bookseller, an indication in itself that “however much heat is generated online by self-publishing, when you ask for facts and figures, the dance floor clears.” (Philip, the music was over before we heard you were asking us up; maybe you didn't really want to dance, just ask?) ALLi’s Literary Agent, Toby Mundy, has a really good stab at the available stats, but adds it's a matter of definitions, and that thanks to Amazon’s (and of course other sellers') policies of non-disclosure, there is a vast black hole where the data should be.

Meta means mega, according to Ronald Schild, CEO of MVB Marketing- und Verlagsservice des Buchhandels GmbH, the technical and digital subsidiary of the German Publishers and Booksellers Association, in an interview on his mission to create awareness about metadata. “The richer the metadata, the more extensive the metadata, the better the sales results. It’s a simple solution, one might even think is redundant: if you’re a publisher, put the language of the book in the metadata. If you’re publishing in German, you must note the book is German. In Japan, note the book is in Japanese. So on and so forth.”  It seems obvious, but often it’s the obvious that we overlook, he says. Here’s ALLi advisor Jane Friedman’s take on optimising your book metadata for more sales.

By the next decade, there will be five billion individual users on the mobile web, says Mark Surman, Executive Director of the Mozilla Foundation, interviewed in this week’s Publishing Perspectives. “Publishing has become increasingly democratic, and that trend will continue, which means countless new authors now have a platform and audience to tell their story.” The easing of the digital divide will mean developing countries in Africa, Asia and Latin America will have greater access to web content, but the challenge is “how to promote an open mobile web in which local users can be active players, rather than passive consumers?”