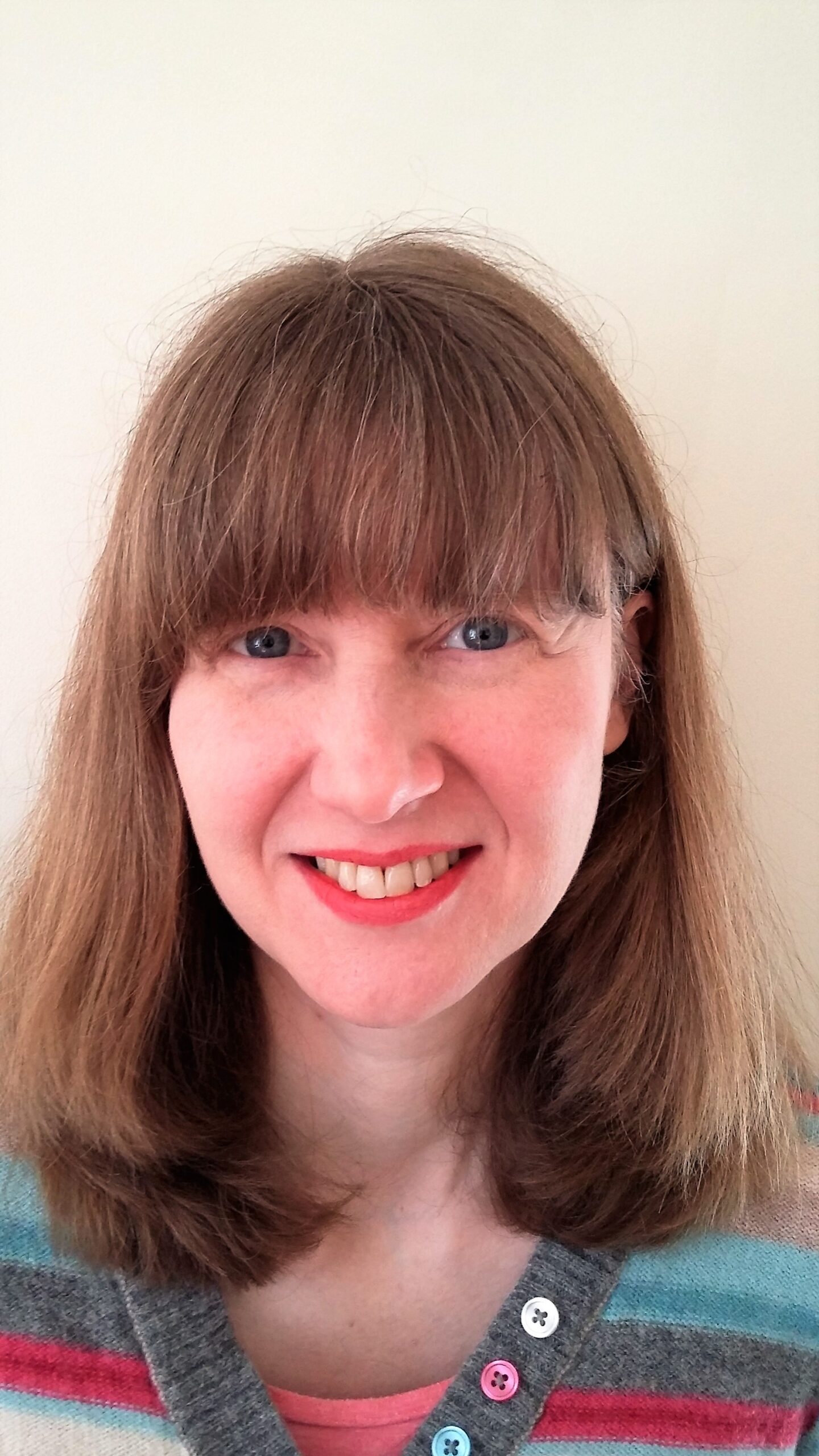 How I Do It: Indie Authors Share the Secrets of their Success – This Week: J M Forster

British children's novelist Julia (J M) Forster has got off to a flying start with her debut novel, Shadow Jumper, which sells consistently well while she works on her next book. Her success and down-to-earth attitude will particularly inspire anyone who is still at the early stage of their self-publishing career. It will also offer hope to people who aren't keen on marketing, preferring to concentrate on writing instead! 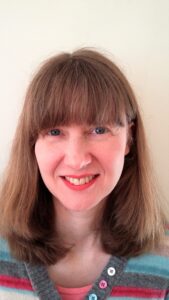 I'm still reeling with the idea that I'm considered a success, as I only have one title to my name and before 2008 hadn't written creatively since I was a child! However, for me, it has all been about making my book, Shadow Jumper. the best it could be, and to write the kind of story I loved reading as a child. I spent years re-writing and editing, taking on feedback and comments, before publishing it in 2014 in ebook and paperback formats and I'm now going through the same process (or agony) with my current work-in-progress. The bulk of my sales are through Amazon and finding the right keywords has been hugely instrumental in getting sales. Oh, and being able to say I'm an ‘award-winning author', having won the 2014 Wishing Shelf Independent Book Awards, 9-12 year old category has helped too.

It's fair to say I do little marketing/promotion at the moment and this is because I need to concentrate on my writing; it takes me years to write a book. There's little point spending time promoting if I've got nothing to promote! And promotion is so time-consuming.

That's an easy one for me. It's deciding to take the self-publishing route. I ‘ummed' and ‘ahhed' about whether I should take the risk and I'm so glad I did! That doesn't mean I wouldn't consider going the traditional route too; I'd like to do both.

I guess luck has played a part and I do feel lucky to have so many lovely readers who have enjoyed ‘Shadow Jumper'. I'm still in a state of shock about it, if I'm honest. I feel lucky that I'm able to self-publish and I know Amazon receives its fair share of criticism, but at the moment it's working for me.

With difficulty. Recently I decided I needed to treat writing more like an office job, albeit a part-time one (having two sons means not much writing happens during the school holidays), otherwise time drifts and I achieve next to nothing. So I now make sure I'm at my desk at 9.30 most week days and I write/edit through to lunch. After lunch it's time to do all those pesky household chores and other stuff. It seems to be working for now, but watch this space – it's only day three! 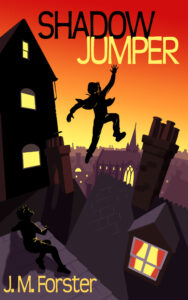 I'm not one of those writers who has loads of ideas constantly circling around in my head. I usually get one story idea at a time which I plot out and then write a first draft to see where it takes me. I usually have to do several drafts before I know which direction the story is heading. Common to many writers, I'm besieged with doubts about what I'm doing and it can be difficult to quell that inner critic. Sometimes I have to abandon a project, but it's never a waste of time, as characters, scenes and bits of plot can crop up in other stories.

Plotting cause me problems and I find answers come to me in the shower or when I'm doing something completely unrelated to writing, like gardening.

I'm not sure I'm qualified to hand out tips, as I'm still at the start of my journey as a writer! Oh go on then, if you're forcing my hand, I'd say concentrate on your writing, get feedback from others, read widely and don't publish anything until you're convinced it's the best you can do. Oh, and make sure you get a good book cover designed!

I'm currently writing another mystery adventure story for nine to twelve year olds with the working title Bad Hair Days. I hope to publish it later this year, or early 2017. Then, I have an inkling of an idea for a second Shadow Jumper book which I may just have to investigate . . .

For more information about Julia's debut novel and her writing, visit her website: www.jm-forster.com.