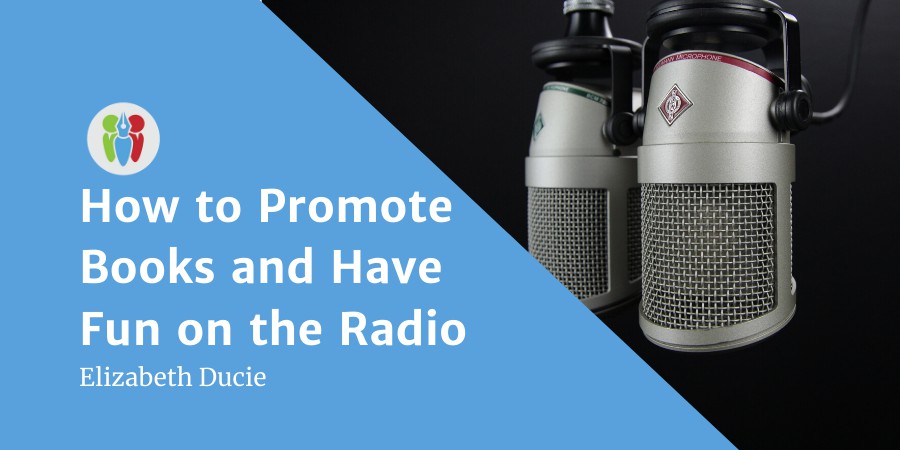 How to Promote Books and Have Fun on the Radio

If you're going to be an author, then eventually, you'll have to talk about your books. Although it's daunting, ALLi author member Elizabeth Ducie is here to show you how to promote books and still have fun on the radio. 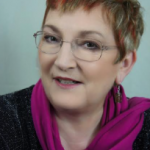 Have Fun On The Radio

I’ve never appeared on television, and suspect if I did, I would be a gibbering wreck. However, when it comes to the radio, it’s a different matter. I’ve appeared on a variety of programmes on local stations; it’s a wonderful opportunity to promote my writing and my books. Or at least, it should be!

Back in 2015, my debut novel, Gorgito’s Ice Rink, was runner-up in the Self-Published Book of the Year Awards. I made quite a bit of noise about the prize, including firing off press releases. I received a phone call within minutes, asking me to go down to Plymouth to be interviewed by David Fitzgerald for his mid-morning show. 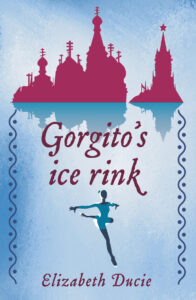 As my first foray into local radio, it was relatively painless: a friendly pre-recorded session in the garden. But I learned a major lesson that day. When I was heard the broadcast, I realised we hadn’t mentioned my book at all. Fitz spent the whole time asking me about working in Russia!

Then a member of my writing group announced he was presenting Pause for Thought on the early morning show the following week. My first thought was ‘how do I get on there?’. I emailed the presenter, who checked out my blog and emailed me back to set up a date.

Pause for Thought runs from Monday to Sunday, and I’m now into my fourth year. I’m on my fourth set of presenters, and have talked about such diverse things as lessons I learned while working overseas; snapshots of Russia; seven decades of television; and what music means to me. I time the appearances to coincide with book launches or events I’m involved in, and I make sure I agree in advance what we’re going to talk about in the introduction.

So far, none of these appearances has been paid; although I live in hope. And I’ve already been contacted by the station on a couple of occasions when they needed a quote on a book-related topic. My name is in the system!

My latest appearance on Radio Devon was back on Fitz’s show, talking about the upcoming Exeter Literary Festival. There were three of us; we agreed in advance what we wanted to cover; and I had a programme covered with post-it notes. But he did it to us again! His questions were about us as individuals and the sessions we are appearing in, rather than the festival as a whole. But at least this time, I got to talk about my books!

There are lots of small commercial radio stations around the country, mostly staffed by volunteers, on the look-out for guests and material to fill the airwaves in the spaces between adverts and news bulletins.

A friend of mine used to host a two-hour show on Riviera FM on Friday mornings, concentrating on all things cultural. Several times, I’ve guested on there. I also provided her with a piece of flash fiction every week to read during the show.

There’s a weekly book club programme on The Voice FM, which serves North Devon. But with the wonders of modern technology, you don’t even have to be in the studio. I recently did a pre-recorded interview for North Manchester FM, over Skype. And I got to choose my books for the Library at the End of Days, which was brilliant fun.

Why Not Have A Go?

I love working on the radio. I find it’s very easy to forget the microphone’s there and therefore, the potentially large audience fades into insignificance. It’s more like having a chat with friends over a cup of coffee.

There’s often no way of knowing how many people hear the broadcast, but I get people popping up all over the place saying, ‘I heard you the other day’. I even had someone who came to a Festival event purely on the strength of hearing me that morning and liking the sound of my voice!

And in the long run, any opportunity for getting our names and our book titles out there can’t be bad. So have a look around your local area and see what opportunities exist for you to get yourself on air. It’s another tool in the promotional tool kit.

Have you ever been on the radio? What tips or ticks did you use to have fun and stave off the nerves?

Writing for Audio – 6 Top Tips from a Radio Professional

Book Promotion: How to Survive Your First Radio Interview About Your Self-published Books