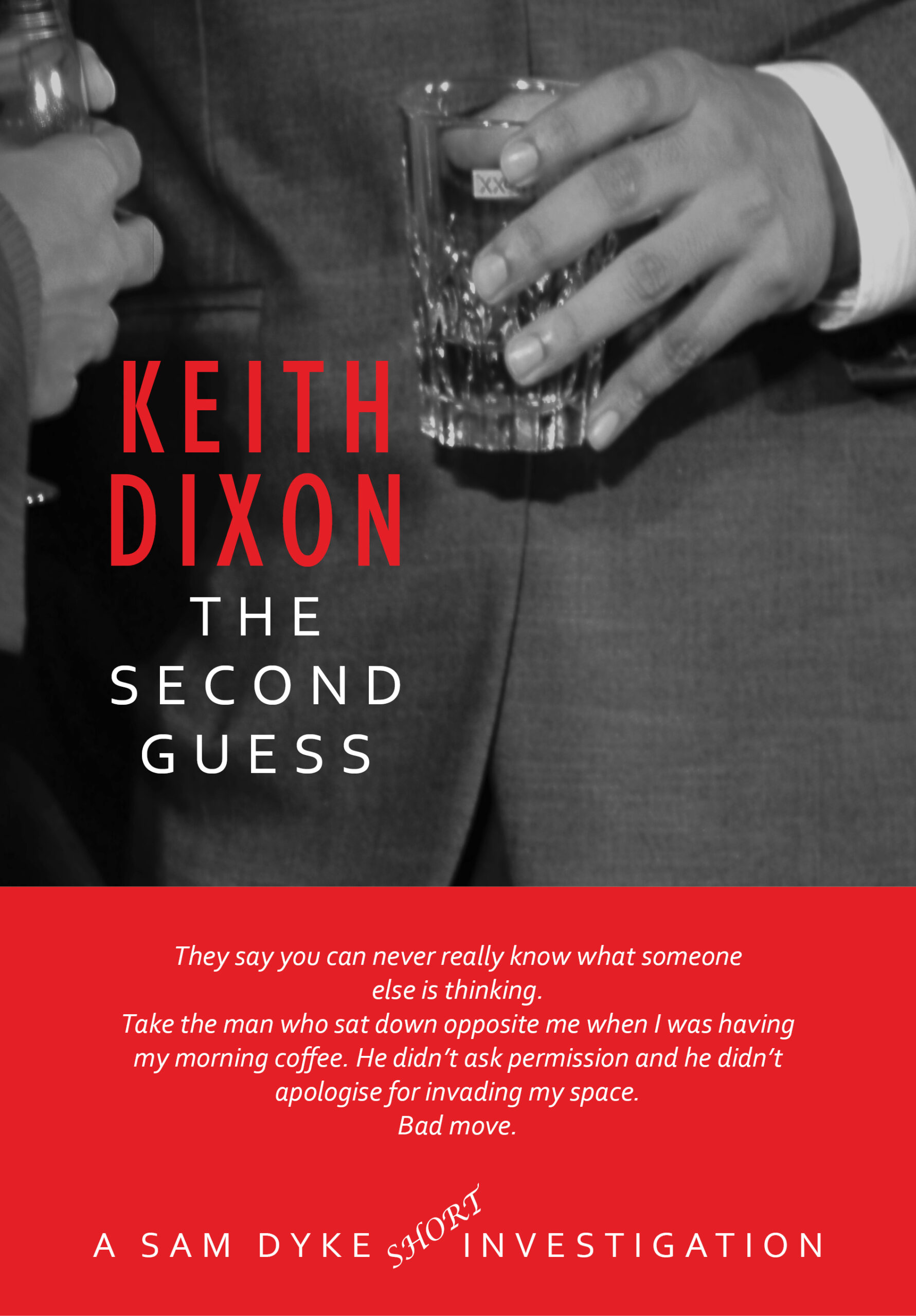 This week, we're looking at a very practical aspect of writing craft, as much to do with how your books are presented as how they're written. When writing a series of books, it makes sense to number them to help your fans read them in the right order. Simple, right? Easy as 1, 2, 3? Wrong! Keith Dixon, who writes thrillers in France, shares his experience on managing book numbers in a series. 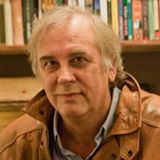 Advice to indie writers who want to build an audience has often included the mantra to ‘Write a series!’ The rationale is that once readers find at least one of your books they’ll want to tuck into the rest.  I know that’s been true for me. I’ve scoured Oxfam and other charity shops searching for back copies of the Dave Robicheaux books of James Lee Burke and the Jack Reacher novels of Lee Child, then loitered furtively in bookshops waiting for their new books to arrive. Sad but true.

If you’ve written a series yourself, you probably know that Amazon enables you to link your books as part of a series. Initially this was simply a verbal link that appeared in brackets after the book’s title, letting readers know that there were more books available in the series.

Latterly Amazon has created a separate section on the page called ‘Books in this Series’. Clicking on the aggregate photo on the left opens up a separate page listing all the books in numerical order – a boon to both authors and, one hopes, readers. (Smashwords has something similar called ‘Also in series’, but clicking on a book in the series display simply takes you to that book’s sale page, not a separate series page.)

This has worked fine for me until the point I decided to upload the second Sam Dyke short story. The first was written for an anthology and hasn’t been published separately).

How do you fit a short story into your series?

I didn’t want to call it number 8 because I didn’t want readers to think they were getting a full length novel and then be disappointed. Nor did I want to start a new series, because

I turned for help to my usual first port of call, the ALLi Facebook forum (a members-only privilege), asking for advice how to proceed. Someone suggested that if the story was in the same timeline as the main series, it could receive a fractional label: No. 7.5.

Great idea! I ran off to try it… but Amazon won’t allow anything that isn’t a whole number. Bummer.

Back to ALLi… Someone else suggested that the story could be identified as an ‘accompaniment’ or partner to the main books. Although I’d been initially resistant to the idea of creating a new series, I thought this was a good idea because I could link the two series graphically. About a year ago I’d rebranded all my Sam Dyke books by creating a graphic template for all the books in the series, seen here on the latest: 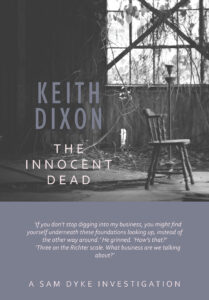 This uses a black and white photo in the top two thirds, with my name and title to the left. The bottom third uses the colour chosen for my name, above, as the background fill, with a quote from the book and ‘A Sam Dyke Investigation’ printed in the same colour as was chosen for the title. The general idea behind the design was to hark back, using black and white, to the hardboiled ‘noir’ tradition in crime writing, (even though book covers of that time were more likely to contain a blonde with a torn dress and a man with a gun). Whatever … these new covers had gone down well and I wanted to keep that motif for the short story, so I created this: 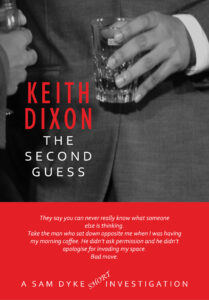 The only difference here is that I interposed ‘SHORT’ in the heading ‘A Sam Dyke Investigation’. When I uploaded the book I filled in the box stating that it was part of a series and called it ‘A Sam Dyke (short) Investigation’. I hope now that the similarity in the cover layout will attract the eye of those looking for Sam Dyke books despite it not being in the overall series link for full-length entries.

Of course now I have to write more stories!

OVER TO YOU If you have any more top tips on the practicalities of writing and self-publishing series of books, we'd love to hear them!