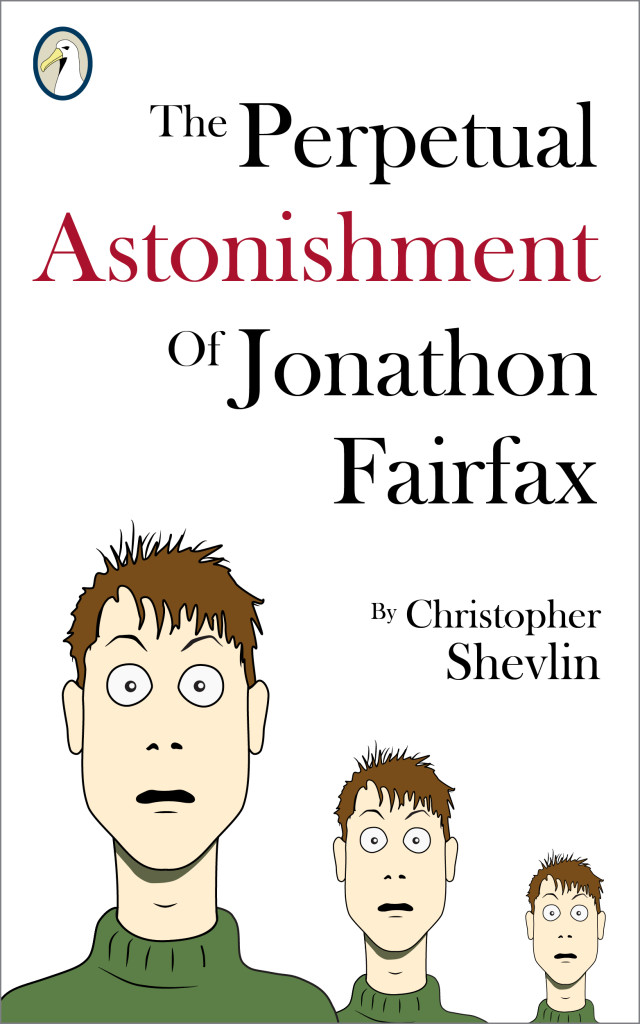 Indie author Christopher Shevlin gives an inspiring account of how he reversed falling sales of his self-published novel and turned it into an Amazon bestseller.

At midnight on Wednesday, March 13th, I solemnly pronounced my book dead. No vital signs had been detected in ten days. That’s a long time to go without selling a single copy.

The book, The Perpetual Astonishment of Jonathon Fairfax, had a better innings than I’d expected. At death, it had sold 782 copies, mainly because of reviews in Stylist, Metro and The Guardian. The graph shows the effects of these reviews – I’m never sure whether to be surprised at how many sales they produced or how few. 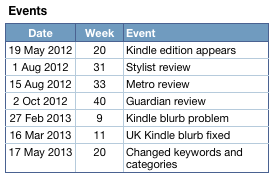 In August, the month of the Stylist review, it had sold 323 copies. But they soon fell away and by November I had lost heart. I found that I couldn’t bring myself to tweet or blog or even use Facebook. I hated to feel like I was saying things just to get people to buy the book, but I couldn’t forget that’s what I wanted people to do. Sales shrivelled to 58 in December, 41 in January and about the same in February.

However, the cause of the book’s death wasn’t my inactivity. On February 27th, I updated the book’s description to include my press reviews and a blurb written for me by Mark Edwards (of The Magpies and IndieIQ). But Amazon made a mistake. The UK Kindle version of my book began displaying two descriptions, one after the other – one meant for the US and one for the UK. People must have seen it as a bad sign of the book’s quality. What kind of publisher makes a stupid mistake like that?

I spent ages trying to get Amazon to fix the problem. There should be a support service to help you deal with their customer support: one of my emails to them was answered by five different people at the same time, all saying different things. It took them nearly three weeks to sort it out. On March 16th they succeeded, but the book was dead.

Brought Back to Life 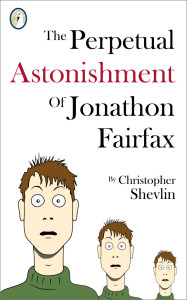 For about six weeks, it sold one or two copies a day. Then it sold four. And then the average jumped a bit higher. It’s been gradually getting better every week since, and now I sell about 14 a day. A couple of weekends ago the grand total passed a thousand, last weekend it hit 1100, and this weekend it reached 1200.

Apart from changing the description, the only other things I’ve done – though well after the increase began – is to follow advice from David Gaughran on categories and Joanna Penn on keywords.

I found a bestseller list that fitted my book and was easy to get into, and then changed one of my categories so that I qualified for it. As a result, my book spent a while at number one in political humour. And the increase in sales has been self-reinforcing, as it’s got me into the humorous fiction bestseller list, making my book more visible. Last Sunday, when I sold 21 copies, my book reached number 33 in that list and had a sales rank better than 1,500 – its best ever. I even overtook The Hitch-Hiker’s Guide to the Galaxy, the first funny book I read and still my favourite.

I’ve fallen a few ranks since Sunday, but I feel better knowing that a book can have a new lease of life at any time. I hope you do too.

Christopher Shevlin is the author of "The Perpetual Astonishment of Jonathon Fairfax", which is now just about alive again. Writing it is one of the most fun things he’s ever done, and he hopes to do another one someday. His blog is christophershevlin.com.

How Do Indie Authors Create A Brand?

Branding is a buzzword these days. A friend of mine who’s a linguistic anthropologist went…

This intriguing case study will help you improve your choice of keywords for Amazon advertising and other marketing purposes, examining how words about Vikings and moon landings helped Brad Borkan increase sales of a book about Antarctic explorers
This Post Has 15 Comments