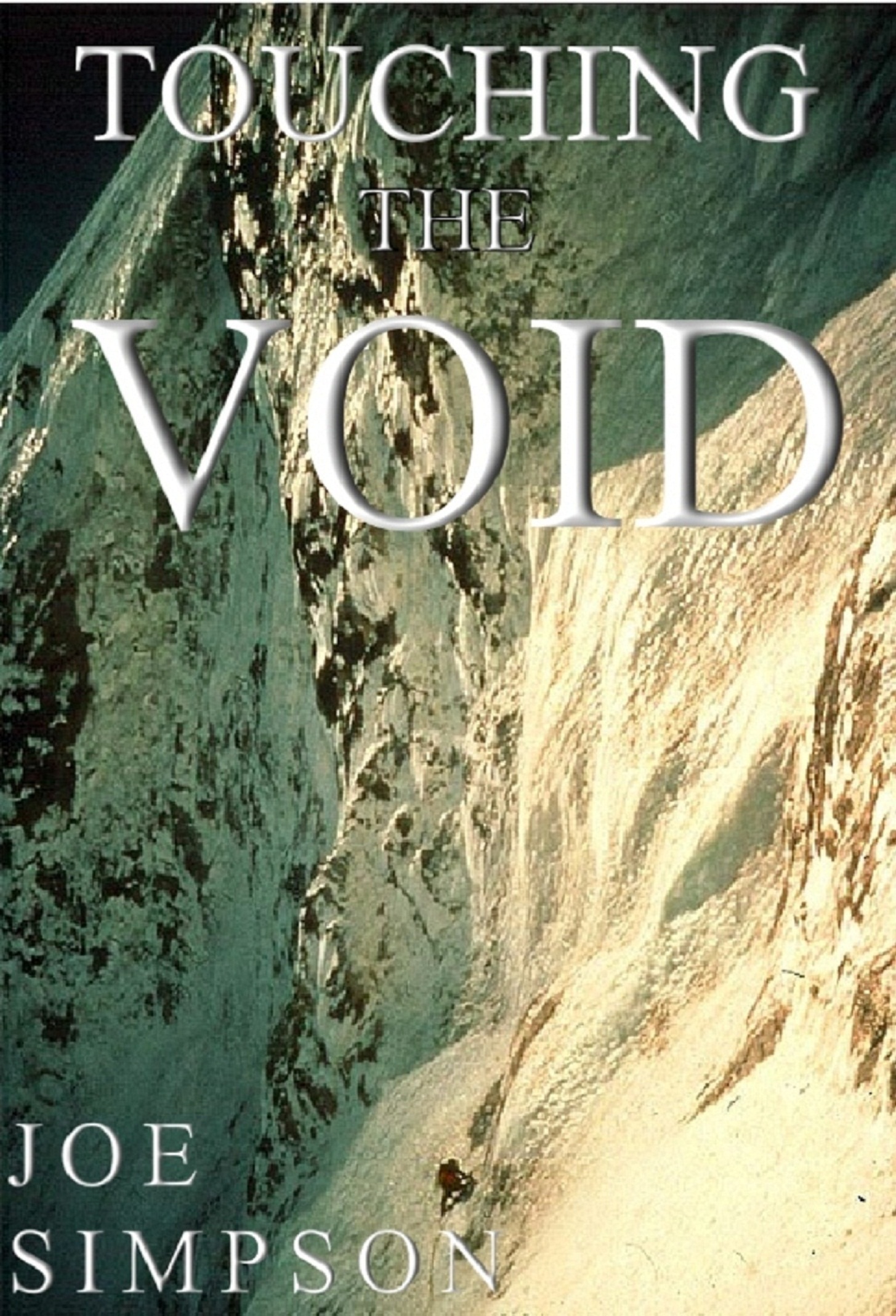 How I Do It: with Joe Simpson

It is a pleasure to put the “How I Do It” spotlight this week on Joe Simpson, the mountaineer whose powerful memoir of surviving a near-fatal accident in the Andes, Touching the Void, shot him to fame. A perfect example of the so-called hybrid author, i.e. simultaneously trade-published and self-published, Joe has asked to preface his answers to the standard “How I Do It” questions with his account of why he chose to self-published. 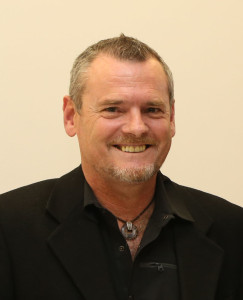 I originally was published by Jonathan Cape when they were a highly respected independent, before they were taken over by Random House. I engaged an agent, Vivienne Schuster of Curtis Brown, and for 25 years we all had a very successful and very friendly mutually beneficial publishing history.

RH never lost a penny on me. In fact they made a great deal of money, not least from the continued success of Touching the Void and The Beckoning Silence, owing to my non-stop marketing through my corporate speaking engagements, arranged through Marek Kriwald of Parliament Communications, as well as taking part in two Bafta and Emmy winning films of the two books.

So it came as some surprise to realise that RH insisted on taking 75% royalties on the digital rights to my back list which, on consultation with a contracts lawyer and the unstinting help of The Society of Authors, I had proved were 100% owned by me.

I would have been happy to negotiate a reasonable amount on these royalties along the lines of 75% to me and 25% to RH, but unfortunately their stance was so astonishingly abrupt, in fact little more than bullying, that I decided to set up my own ebook publishing company, Direct Authors, with Marek Kriwald of Parliament Communications, intending to publish my back-list and in so doing hopefully gain some brand recognition and help publish other authors.

Touching the Void, The Beckoning Silence, This Game of Ghosts are selling well and Storms of Silence will soon be out as an e-book. 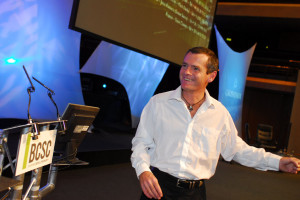 Joe may be booked for public speaking engagements via Parliament Speakers

I hugely regret the destruction of what was a highly beneficial working relationship with both RH and Curtis Brown and am at a loss to understand how they could be so intransigent. However I'd rather not be published than be bullied by a huge publishing house.

It seems to be just another instance of the idiocy of the print publishers who not just missed the ebook boat but fell off the quay into the harbour when it was halfway across the ocean. That Amazon produced the Kindle and not the top transatlantic publishing companies speaks volumes. That their only response to contracts with no ebook clauses in them is to bully successful authors suggest that they are slamming the door after the horse has been made into a burger.

Currently I am halfway through a (non-climbing) novel and struggling with the usual writers' ailments. It will be published as an ebook. but I hope to find an independent publisher to produce a print version while I retain the English language e-rights. If I cannot find one, it won't be the end of my world.

Now, for the questions…

Don't wait for a muse, they don't exist! Stay disciplined.

Getting married end of May.

Never eat anything bigger than your head.

To read Joe Simpson's biographical details and to find links to his websites, please scroll down.

As a highly successful corporate motivational speaker exclusive to Parliament Communications, Joe Simpson's presentation of the ‘Touching the Void’ story has received outstanding testimonials from businesses world-wide. In 2003 he was made Speaker of the Year.

Joe Simpson is the author of ‘Touching the Void’ , the novels ‘The Water People,’ and ‘The Sound of Gravity’ and the best-selling non-fiction works ‘This Game of Ghosts.’ ‘Storms of Silence.’ ‘Dark Shadows Falling.’ & ‘The Beckoning Silence.’ (Winner of The National Outdoor Book Award USA). The novel ‘The Sound of Gravity’ and is presently working on his first non-climbing novel.

‘Touching the Void’ won the 1989 NCR Award for Non-Fiction, the most valuable and prestigious award of its genre, the 1988 Boardman-Tasker Memorial prize for mountaineering Literature, plus literature awards in Germany (Deutches Literaturpries 1990) and Italy (Premio del libro do Montagna 1993.) It has been translated into 22 languages and is an international best-seller with sales exceeding 2 million.