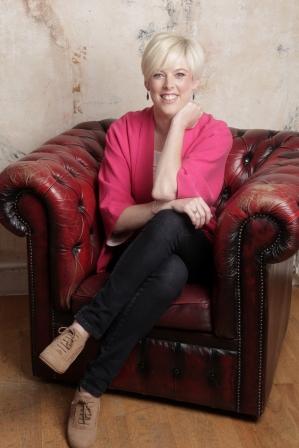 Successful Indie Authors Share Their Secrets. How I Do It by Talli Roland

Canadian Talli Roland, now based in London, has sold a quarter of a million self-published women's fiction novels, but many of her readers do not realise her indie status, because she operates so professionally, offering a great role model for self-published authors everywhere. We're very pleased to welcome Talli to the blog today to share her top tips for successful self-publishing. 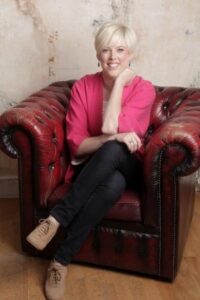 Dedication, hard work and persistence, I’d say. I’d love to point to one specific tactic and say that’s why I’ve been able to sell so many books, but I don’t think it’s that simple.  I’ve put in long hours blogging, tweeting, and Facebooking – after spending the necessary time writing – and I kept at it. I tried to create the most professional product I could, along with behaving professionally.

My decision to self-publish was the single best thing I ever did. I was initially published by a small press. We had a very amicable relationship and I learned a lot, but I knew I’d be better off outsourcing the cover design and editing while retaining all the profits. From a business perspective it made absolute sense, but emotionally, it was a little difficult to let go of the security blanket of a publisher. I’m so pleased I did, though. My first self-published novel, Build A Man, was a bestseller in both the US and the UK.

I think there’s always an element of luck, and in a way, I’m lucky I write in a genre (women’s fiction) that sells very well. To date, I have sold in excess of 250,000 copies of my self-published novels. Over Christmas 2012, I had two books in the top 100 of the UK Kindle chart, which was a very heady experience. I think having the right cover helps, along with the right pricing strategy. I kept the price low to compete with bigger publishers and to pull in new readers.

I don’t really think about it – I just sit down and do it! I think writing is 99 per cent hard work, one per cent inspiration.

For me, writing always comes first. The best way to sell books is to keep putting more out there, so I always make sure to put in a few hours of writing each day. Depending on the time that’s left, I hit Facebook and Twitter.

I’m hoping to write the third in the Build A Man series and to release it before Christmas.

Staying on top of promotion and social media is important, but make sure to keep writing. Remember, too, that the whole package is vital, including how you present yourself online. And have fun!

Talli Roland writes bittersweet and witty contemporary women's fiction. Born and raised in Canada, Talli now lives in London, where she savours the great cultural life (coffee and wine). Her novels have been short-listed as Best Romantic Reads at the UK's Festival of Romance and chosen as top books of the year by industry review websites. To learn more about Talli, go to www.talliroland.com or follow her on Twitter at @talliroland.