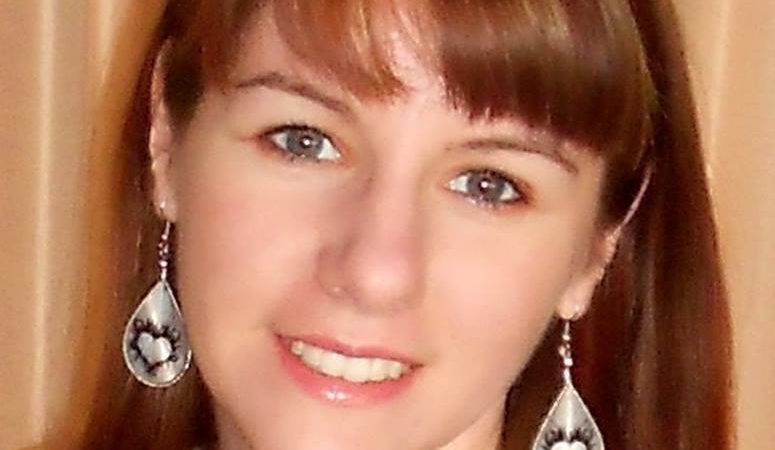 100,000 books sold, 1,000 reviews on Amazon, 20 books in two and half years – that's self-publishing superstardom by any standards! Kristen James, who writes from the North West Pacific coast of the USA, shares the secrets that have enabled her to achieve such success, along with some memorable quotes to inspire you. Over to Kristen… 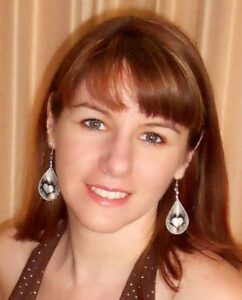 I began writing in a goal book in 2008. I wrote down big and little goals and tracked progress. Now I can look back and see exactly how far I’ve come. My 2009 goal book begins with a quote from Frank Lloyd Wright:

“I know the price of success: dedication, hard work, and an unrelenting devotion to the things you want to see happen.”

I learned to live by that phrase, and also to believe in myself, my dreams and my determination to make things happen. My goal book helped me achieve all kinds of things in my writing career as well as my life. I’ve since began writing all my writing notes in it too, so I have my progress, what I’m learning, and my goals all in one place.

The single best thing I did, after starting that book, was following my heart and writing Point Hope. I left romance genre rules behind and wrote a story from my heart. That led to many breakthroughs in my writing.

I believe in making my own luck. The word “opportunity” comes from the phrase, “Ob Portu,” which means waiting for the tide. Ships couldn’t leave port during low tide, so the sailors filled the cargo, and when the tide came in, they sailed.

Indie authors always look for coming opportunities—we talk about them all the time in the ALLi Facebook group. We get lucky by publishing more and more books, trying new platforms and promotions, trying new things in our writing, and sharing what works. (And of course that changes all the time!)

I try all kinds of promotions, and some of them work extremely well. That feels lucky to me, but it’s replicable too, by trying something else. I thought about a promotion for several months in the first half of 2012, and then after releasing Point Hope, decided to go for it. I put seven ebooks free for five days and promoted the heck out of it. I think a few things outside of my control contributed as well. My freebies did well, and Point Hope shot up to #200 paid in Kindle. Montlake Romance emailed about acquiring the book a month later.

Sometimes luck comes out of the blue, and other times it comes from taking educated risks.

I’m driven to write stories—they’re always playing in my head. Writing is my hobby, passion and release from real life. If I feel stressed or overwhelmed, I work on one of my stories. Other times, when I feel the need to get words down but I don’t feel creative, I start writing anyway. It feels forced at first, and then the story opens up and I see the characters. I don’t give in to writer’s block. I’ll jump to a different scene or book, or go do something completely different. Then my story starts playing out in my head again! It’s like a finicky cat: ignore the book and it’ll come calling.

I’m really struggling with an answer for this one, so I’m not sure I do! If I’m working on a book, it takes precedence over about everything besides my family. Pots in the sink? Carpets to clean? No matter, I have writing to do!

I will say writing is more important than promoting. I launch new books by announcing it on my networks, and that does the promoting for me. It’s the easiest way to get sales moving across my titles.

I have a new novel releasing this month called Costa Rica. It’s a family drama like Point Hope, but with two families and a big trip. I have another novel almost complete called In a Field of Oranges, and a third in the idea stage. I’m writing more family drama—what you might call women’s fiction—although In a Field of Oranges is a romance with big emotional themes. I plan to write more books this year and to continue with 3-5 a year. 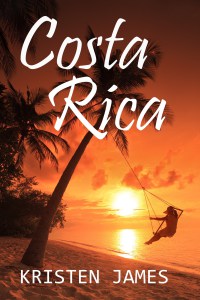 Moving at my own speed and getting things done! I love working on my cover design, being able to publish on my schedule, and adapting my marketing at any time.

Everything hinges on having a novel that pulls readers in, so I’ll share a tip I’m working on myself. Fully develop your story premise: is it big enough? Deep enough? Is there enough conflict? Have you put your heart into it? Are your story events HUGE, whether that’s external, emotional or both. Having a compelling, engrossing, gripping story foundation makes everything so much easier, from staying on track as you write the book to marketing it.

Kristen James began crafting stories at an early age and just kept writing. Her stories feature family drama, married romance and the beauty of the Pacific Northwest. She enjoys travelling, spending time with her family, and exploring the outdoors. Currently, she resides in western Oregon. Visit her website and newsletter signup at www.writerkristenjames.com.