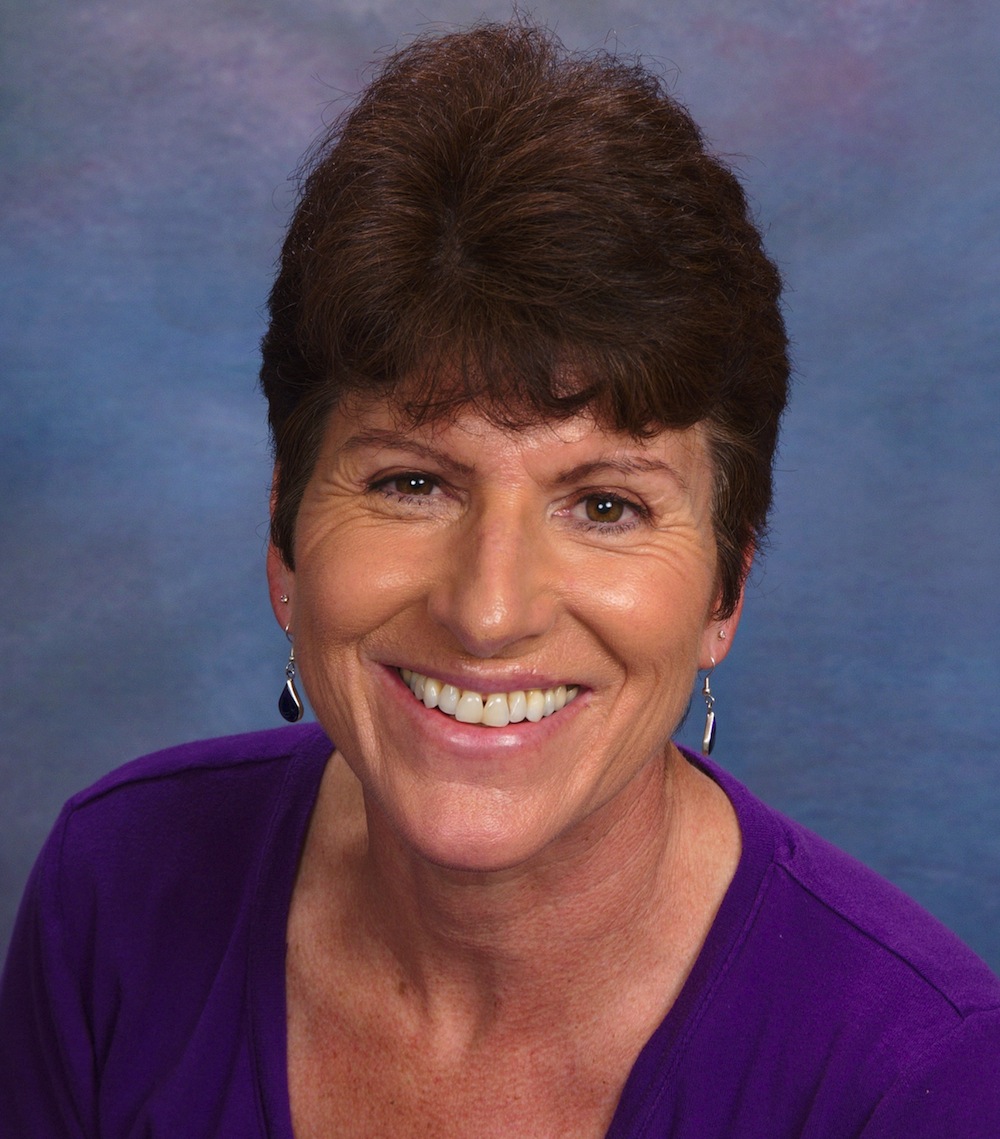 How I Do It: Indie Authors Share the Secrets of Their Success – This Week: L. J. Sellers 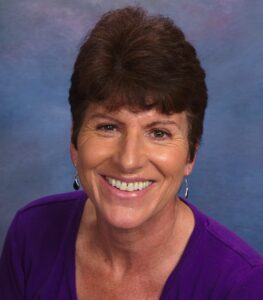 Today we're delighted to welcome from Oregon, USA L.J. Sellers to tell us about how she became a highly successful indie author. This included getting her rights back from a small press and self-publishing her series on Kindle, then boosting her profile via a free promotion. Over to L.J. to tell us more…

There is no one secret. But most people who become successful in the fiction business have at least some talent, a lot of tenacity, and a little bit of luck. It also helps to be a workaholic who doesn’t mind putting in 70-hour weeks for years and years. But I love my job!

That’s hard to narrow down, so I’ll mention the two things I did back-to-back that boosted my readership. I got my rights back from a small press and republished my series independently on Kindle, then I listed one of the books for free for a few days and gave away 32,000 copies. I gained a lot of visibility, and readers started buying the whole series. 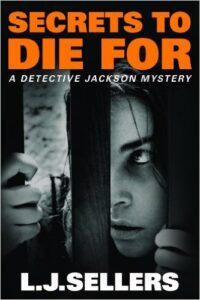 One of the Detective Jackson series

I was lucky that my publisher agreed to let my series go. And I was lucky in my timing. My first book came out right around the same time Amazon released the Kindle. I realized that ebooks were the ticket to reaching readers, so I got in early and built an audience before the competition expanded exponentially.

I’m a compulsive exerciser, and I get my best ideas while I’m working out. I’m also a news junkie, and real life is loaded with bizarre crimes and inexplicable events that need a story to make a sense of them.

I still struggle with that. I know my work-in-progress should always come first. But sometimes I can’t focus on writing until I clear all the extraneous tasks out of my way. So I set a word count goal (2500 a day in first draft mode) and make sure I hit it. If the other tasks take too long, I’ll still be writing at nine in the evening. So I tend to write like mad for a few days, then when I can put it off any longer, I plough through my to-do list. 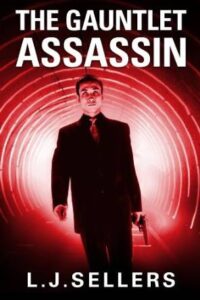 One of three stand-alone crime novels

I’m working on another standalone thriller. It’s different from anything I’ve ever done, because it has some young characters and could be considered speculative crime fiction. But Agent Bailey (the sociopath from Point of Control) returns as one of the POV characters, so readers will be familiar with her. After that, I’ll write another Jackson story. My Jackson readers are loyal to me, so I’ll keep their favourite books coming for as long as I can.

Write stories that you would want to read, invest in a good editor and cover designer, and don’t be discouraged if your first book doesn’t sell well. Most important: keep writing and publishing. You’re not likely to develop a significant readership until you have several books released.

BIO L.J. Sellers writes the bestselling Detective Jackson mystery/thriller series, a four-time winner of the Readers Favorite Awards.  She also pens the high-octane Agent Dallas series and provocative standalone thrillers. Her 17 novels have been highly praised by reviewers, and she's one of the highest-rated crime fiction authors on Amazon.  L.J. lives in Eugene, Oregon, where many of her novels are set, and she’s an award-winning journalist who earned the Grand Neal. When not plotting murders, she enjoys stand-up comedy, cycling, social networking, and attending mystery conferences. She's also been known to jump out of airplanes and hurtle down zip-lines.For more information, please visit her website: www.ljsellers.com