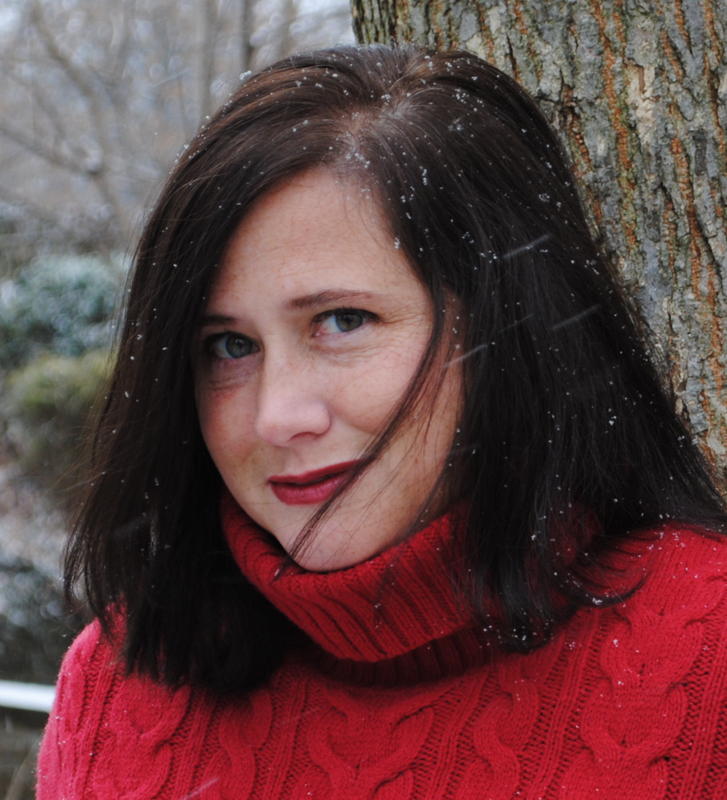 How I Do It: Indie Authors Share the Secrets of Their Success – This Week: Kathleen Shoop 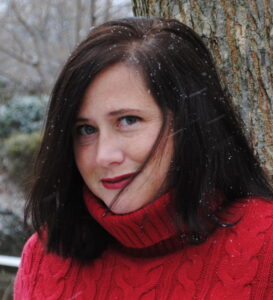 Attributing her success to the decision to self-publish, Kathleen Shoop explains how taking control led her to reaching sales of over 50,000 and receiving several awards. Balancing writing with bringing up children was difficult at times, but Kathleen has always dedicated whatever ‘free time' she has to writing. Read our full interview with Kathleen to discover her top tip for other indie authors.

The secret to my success is persistence and being open to learning more. I am never satisfied with my writing. I get it to a point where a story is strong, the characters are alive and developed, and it is as clean as I can get it after multiple drafts. But, I read a ton and in doing so, I am constantly studying how other authors manage their pacing. I try to dissect how writers use language and story development to mesmerise me, sadden me, delight me. I think that I am always striving to write a better book has led me to be successful each step of the way. 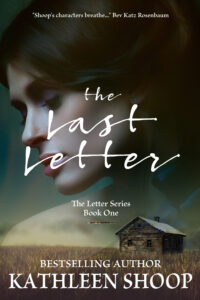 The single best thing I did was listen to an author at a conference talk about how she had decided to self-publish and successfully sold 2,000 books. This was in 2010 and I was sitting on four unsold novels wondering if it would ever be “my turn” to get my books in front of readers. When I heard that she'd hit that mark of 2,000 books sold in just months and I combined that story with what I'd been hearing about the changes in the world of books, I thought–well what is it I want? The stamp of approval from New York (Yes! My ego screamed yes!) or readers? In the end, what I really wanted was to have people read my work and I took the chance with publishing The Last Letter on my own in 2011.

I sold about 250 eBooks the first month the book launched. I did some traditional things like a book signing (sold over 100 books) in person and got some PR in local publications. From there the sales just started building and building. I did ads with various vendors but something just clicked and by December 2011 I'd sold over 50,000 books. It was an amazing thing. Yes, luck must have been involved, but I had a group of friends who talked to everyone they knew who read about my work and between people talking face-to-face and online, something just clicked. It was wonderful. The Last Letter won a gold IPPY and several other awards. My next book, After the Fog sold very well and was named a finalist in the Eric Hoffer Book Awards. I've worked very hard, teamed up with incredible, generous authors who give as much as they take, and with every book, I feel more strongly that to publish on my own was the right choice.

I used to have no trouble with this. I've always exercised and the movement from walking and swimming create a meditative experience that allows my ideas flow, problems to be solved. Lately, with my children older and going more places I am more distracted and have added sitting meditation and some rituals to my process. I feel as though I have to consciously clear writing space that I never had to before. That has been unsettling to me but I'm working through it.

Like most people, kids take first priority. I have a couple of projects related to them and their school that have taken recent priority, but after that it's my writing. There were many times that my friends went lunching or to get manicures and I rushed off to write. I have author friends who publish several books a year. I want to produce at that rate, but my mind won't work like that right now. Maybe in a few years!

The third book in The Letter Series grew to be 800 pages long! So I've had to rip it into thirds and now each of the POV characters in the original book 3 now have their own books and I'm rewriting those. I'm really excited to finish those and write more novels/novellas connected to After the Fog – a story set in Donora, PA (1948) during the infamous “Death Smog.”

Treat your writing as though you are a big publisher – the care that they take in bringing a book to market is the exact level of care that an indie author needs to take. How a book gets to market does not matter to a reader, but quality does!

Bestselling author, Kathleen Shoop, holds a PhD in reading education and has more than 20 years of experience in the classroom. She writes historical fiction, women’s fiction and romance. Shoop’s novels have garnered various awards in the Independent Publisher Book Awards, Eric Hoffer Book Awards, Indie Excellence Awards, Next Generation Indie Book Awards, Readers’ Favorite and the San Francisco Book Festival. Kathleen has been featured in USA Today and the Writer’s Guide to 2013. Her work has appeared in The Tribune-Review, four Chicken Soup for the Soul books and Pittsburgh Parent magazine. She lives in Oakmont, Pennsylvania with her husband and two children. For more information, visit www.kshoop.com.