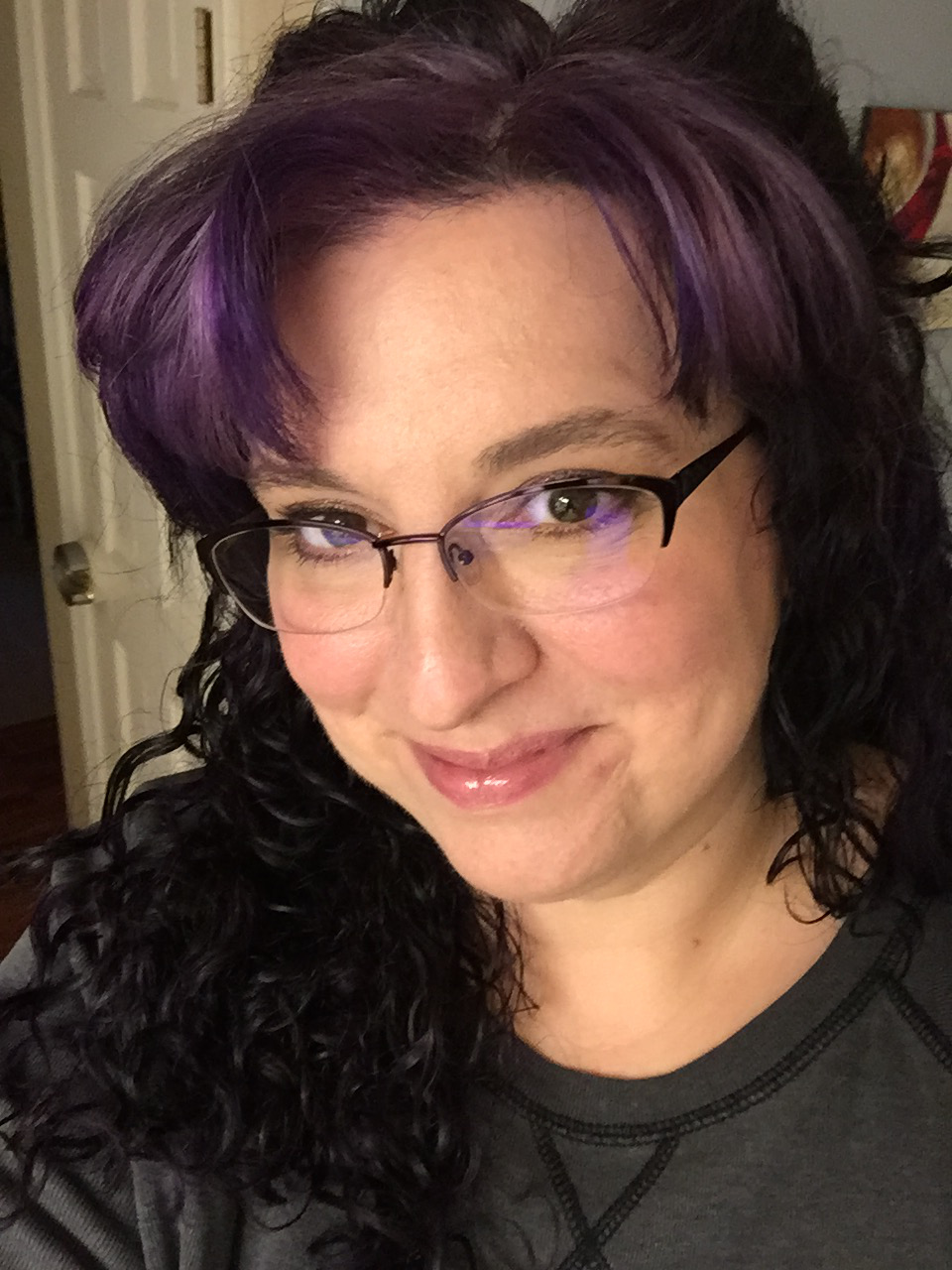 How I Do It: Indie Authors Share the Secrets of Their Success – This Week: Jennifer Wells 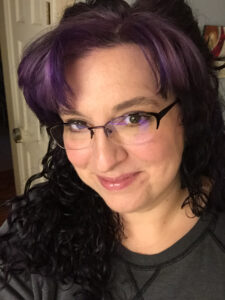 Hard work, self-belief and investment is what Jennifer Wells says are her top tips when it comes to being a successful indie author.

Jennifer Wells is a successful sci-fi author, who puts that success down to good old fashioned hard work. Thinking ahead, Jen built up a large social media network and regularly interacted with them before publishing any books. This gave her a ready-made, eager audience to promote her first book too when it was released. What's Jen's advice to all aspiring indie writers? Read her interview in full to find out.

The secret to my success has been multi-factored. First, I’m willing to work harder than most people would. My days are long and I don’t take days off very often. I’m also flexible, realistic, and have developed an (imaginary) exoskeleton – so much better than a thick skin!-  against setbacks and naysayers. You can’t succeed in this industry or maintain success if you aren’t relentlessly, doggedly, maniacally persistent. 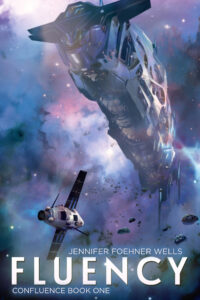 Throughout the two years that it took me to write Fluencey, I was building a Twitter following of wonderful like-minded people that loved my genre as much as I did. It was very time consuming. Every day I followed 100 to 200 people that matched my criteria and unfollowed those that didn’t follow back within 5 days.

I tweeted three or four times a day about relevant topics. In my case, as a sci-fi writer, I tweeted (and still do) about science, space, sci-fi, and SFF fandoms. I engaged (the critical aspect) with those followers throughout each day, every single day and I still do. I built interest and trust. I built relationships! By the time I launched Fluencey, I had 10,000 Twitter friends (now up to 28K) who enjoyed my company. It was natural that they’d be curious about my book. And when I casually tweeted on launch day that I’d written a book and that it was available for sale, 500 people pressed buy. Then there was word of mouth, and Amazon’s visibility algorithms kicked in. It snowballed.

I think so, yes. I think I was publishing a fresh space opera story at a time when science fiction as a genre was regaining its stride in popular media. That summer, lots of space opera/general sci-fi movies came out—Guardians of the Galaxy, Interstellar, X-Men: Days of Future Past,  and lots more. Television was also bringing us sci-fi again after a long dry spell with Defiance, Helix, and the increasingly popular reboot of Dr Who. People were already excited about the upcoming Star Wars films. People were buzzing about the newest accomplishments of SpaceX and NASA. It was the perfect time to launch that book, though I hadn’t planned it that way. I just wrote what I loved and hoped for the best. No one was more surprised than I was that it was successful. I thought I had a very long road ahead of me to get noticed.

Work. You cannot wait for the muse to show up. You write whether you feel like it or not. Daily. It’s the work that fuels creativity, not the other way around.

I get stuck like anyone can, but I switch to another project, write blog posts, or journal about my anxiety or simply about whatever I think the problem is. Talking about my work with friends also gets me super-jazzed about what’s coming next in the narrative. I find talking about it, even if it’s just into a voice memo app on my phone, is very helpful to jump-start the writing process. Sometimes I journal about a chapter before I write it to find my footing.

It’s difficult because I’m wearing a lot of hats. All indie authors do. First and foremost, I’m a mom and sometimes momming has to come first. I just set aside writing time and minimize distractions.

Unfortunately, a lot of the things indie authors do in an attempt to get visibility may make them feel like they’re working toward something, but it’s really just a lot of flailing. Writing more books is the best thing we can do because writers can’t buy word of mouth.

That’s a gift readers give us if they enjoy our work. So after two years at this, I focus on writing the best books I can. 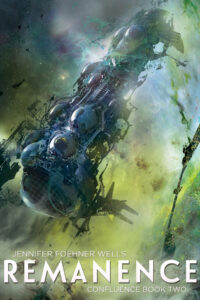 I’m working on the concept/outline of my third book, Valence, which will be the final book in my Confluence Trilogy. I hope to release that late this year. After that I’ll publish the first book in a new series that is set in the same universe but with a new cast of characters and all new obstacles. That novel is already 50% complete.

Believe in yourself. Invest in yourself. I know budgets can be tight, but if you want true success you need to make your work indistinguishable from traditionally published books. That means professional cover art, and several layers of professional editing—developmental editing for a nascent author is an absolute must for success. And the polish that a good line edit and/or proofread will bring to one’s work is worth the expense, because it increases the pleasure in the experience for the reader. Many readers are distracted or turned off by typos and poor sentence structure. As a stay-at-home mother, I was forced to dive into our family’s savings to do this before I published Fluency.I’ve never regretted a penny I spent.

As a child growing up in rural Illinois, Jennifer Foehner Wells had the wild outdoors, a budding imagination, and books for company. Her interest in science fiction was piqued early on when a family friend loaned her a Ray Bradbury collection, among loads of other wonderful scifi books. Jen currently lives an alternately chaotic and fairly bucolic existence in Indiana with two boisterous little boys and two semi-crazed cats. You can find her on Twitter, extolling science and scifi fandoms, as @Jenthulhu. To find out more about Jen, visit: www.jenthulhu.com.