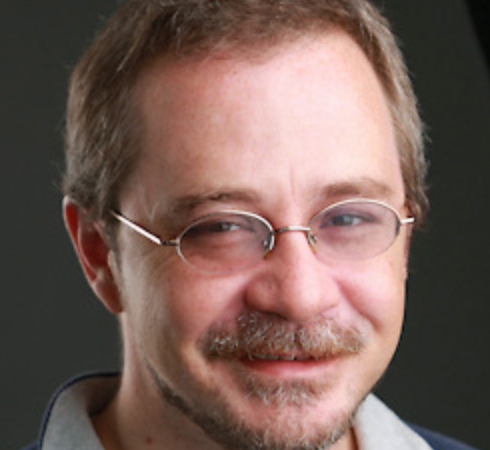 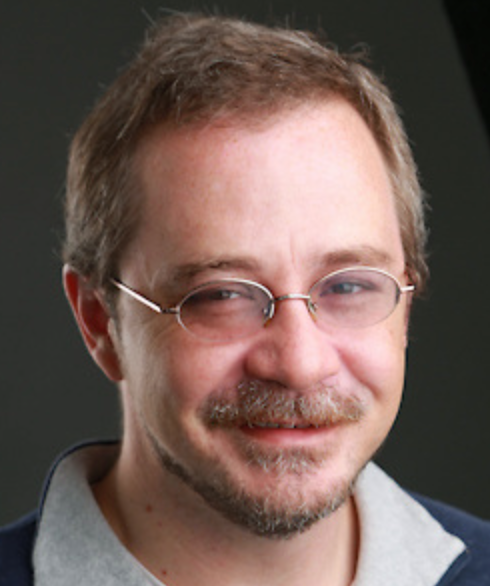 Refusing to allow his self-publishing success to make him complacent, US novelist Charles Sheehan-Miles, with 12 self-published novels to his name, provides an inspiring example of sheer hard work (3,000 words every day, come what may) and energetic global marketing.

I started indie publishing thirteen years ago, in the fall of 2001. I made a lot of mistakes along the way—some of them serious, some of them minor—but one of the key things I’ve learned is that success is only for today. With every new book, every new blank page, I’m starting over and have to be both flexible and ready to handle changes in the publishing environment.

When I first started out, e-books were hardly heard of at all, the Kindle hadn’t been invented and indie publishing generally meant printing a few thousand books and keeping them in your garage. For the first few years I would give talks in coffee shops, libraries and small book stores, then sell books in the back of the room. By the mid-2000s, I’d discovered book blogs, and my first “hit” came in the summer of 2007 when I sold several hundred paperbacks of my second novel, Republic.

Flexibility has been essential, because the market changes quickly. For me, that means being very careful to never be exclusive, to never rely on one vendor. I put my books everywhere I can, in every country, in every market. That’s allowed for some breakout opportunities that might never have happened – for example, the German translation of my book Just Remember to Breathe took off inexplicably and sold 20,000 copies in roughly three months. 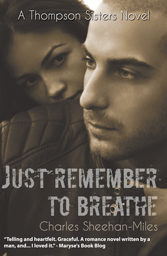 From a publishing perspective, probably the best thing I ever did was when I decided to take a break from the series I’d been slogging through for several years and write something completely different. I spent two weeks and flew through a short novel – Just Remember to Breathe – which ended up being my best selling book ever.

I would say yes, in a way I did get lucky. Up until the summer of 2012, my sales were measured in the few dozen books per month most of the time. In lucky months I’d sell a couple of hundred books. When I published Just Remember to Breathe, I didn’t expect anyone to buy it at all. It was a genre switch for me, and I put it out there just for the hell of it. I did very little to promote it, just sent it to half a dozen blogs.

Then one day in October 2012 I looked at my sales and was stunned to discover I’d sold several hundred books. And it kept going up and up over the next two months, with a few days where I broke 1,000 books in a single day.

And here’s the tough part: that success can disappear just as quickly and randomly as it appears. My most recent release has sold less than 1,000 copies total in more than 45 days. So the objective, for me, is to stay flexible and make sure I’m taking advantage of every opportunity I can.

Sometimes I struggle with this, because day-to-day life can interfere. As a self-employed indie author, I have to produce books. I can’t take a break, or a vacation, or a sabbatical, because if I don’t publish, I don’t get paid. So I meditate, I day dream about my stories, I think about them when I’m going to sleep and when I’m waking up, and I set a goal of writing three thousand words a day no matter what.

For the time being, I have to prioritize on the basis of what will pay the bills.

First, I’ve been working out ways to get into more sales channels. China. India. South America. In some countries Amazon and Apple have only a small part of market share, so I’m trying hard to break into every market, so no one ever has to say to me “I can’t find your books in my local e-bookstore”.

I also don’t want to neglect print. Even though, for most of us, print books don’t do nearly as well, surprises happen sometimes. I sold more print books in Germany in December 2013 than I sold e- 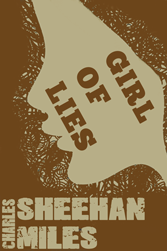 books globally in September 2012. It’s really essential for me to make sure I’m turning over every possible stone.

I have more Spanish and German translations coming out in the next few months. I’m in the middle of writing a new trilogy, which is a spin-off of my bestselling series. And I’m hoping later this year to do another collaboration with my partner Andrea Randall.

I write about things I’m passionate about. Things I love. Things I’m afraid of. And every once in a while, I get an email from someone who was touched by my books. And that’s worth every hour spent at my computer writing.