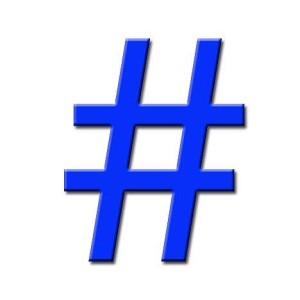 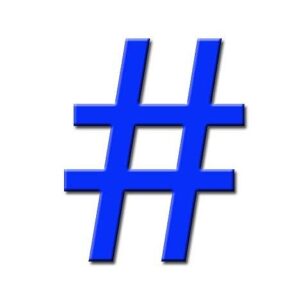 So many people have been asking for hashtags (#) on Facebook for so long, now the billion plus Facebook users will be able to see the larger view of what's happening or what people are talking about

I have to confess that one of those people who never really got into hashtags but yesterday this system started rolling out on Facebook – slowly as the social media networks do – so it could reach you and me anytime soon.

According to Mashable, “The social network wants to make it easier for users to find content already on Facebook, and functional hashtags are the first step. According to Facebook, many users already post hashtags anyway, so why not make them work. Hashtags will be both clickable and searchable, so, for example, topics like #NSALeaks or #NBAFinals will now exist.”

Facebook users will be able to search the service based on hash tags or to click on a hash tag to get a list of posts people have put in the category.

“We'll continue to roll out more features in the coming weeks and months, including trending hashtags and deeper insights, that help people discover more of the world's conversations across social networks,” the company said.

The new and exciting development is that hashtags from other services, such as Instagram, are clickable as well. Users will also be able to compose posts directly from a hashtag feed and search results. That could make adding real-time content to specific streams easier than before.

But what is going to happen with the over a billion Facebook users? Facebook isn’t really a real-time platform, and let’s face it, #hashtags look ugly. Especially when people don’t really know how to use them and tag every word.

But we will just have to wait and see, won’t we?