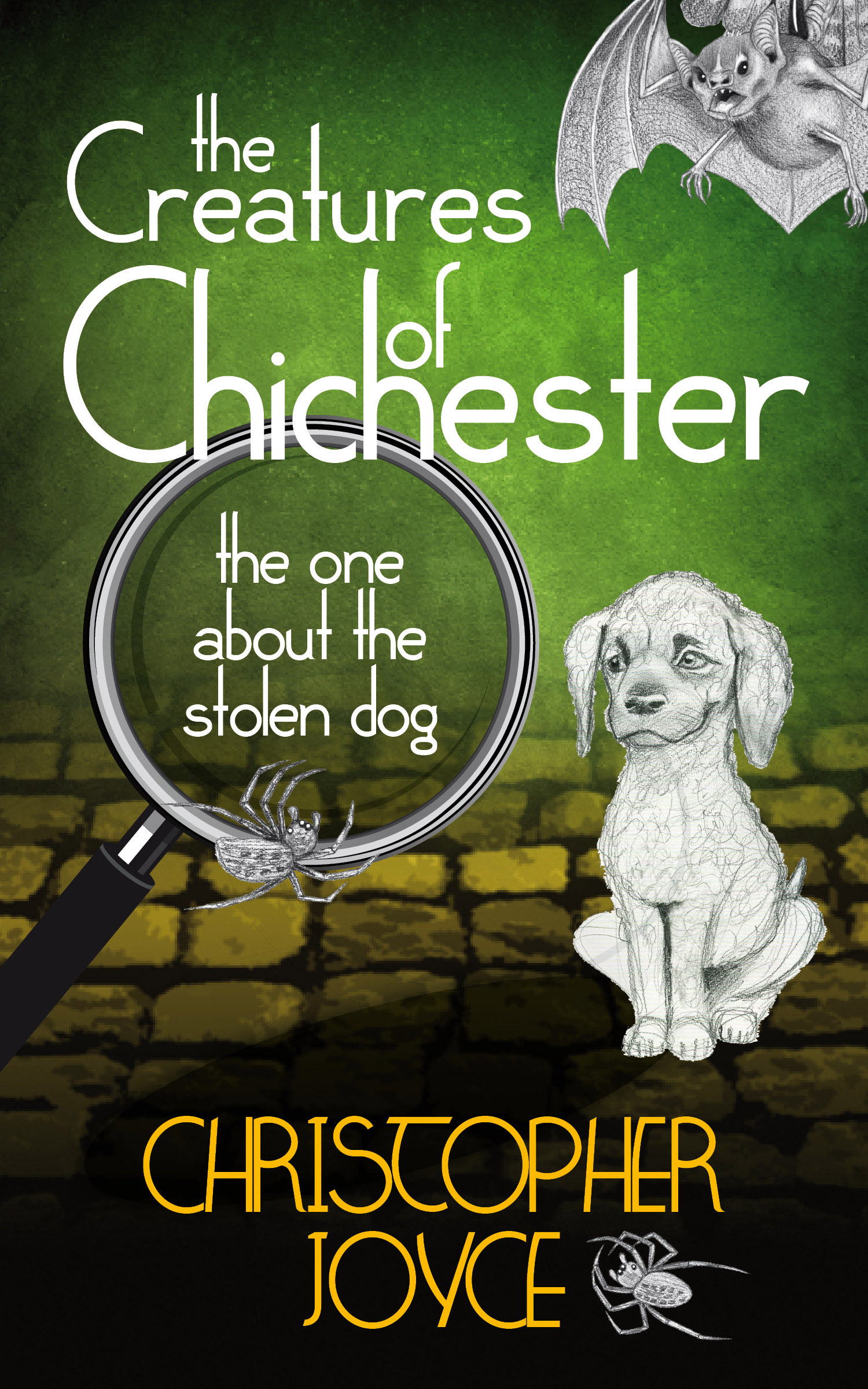 In this really helpful post, English children's author Christopher Casburn, who self-publishes as Christopher Joyce, shares his data on his latest free book promotion campaign and also offers a great list of sites to help you promote your own free offer. 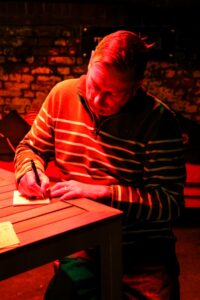 As I finalise book three in my series of children's books about The Creatures of Chichester, I thought I’d share my baby steps into my first free book promotion on Amazon. I hope to get book three out this summer, so I thought that more good reviews and greater awareness of the first two books would be a good thing.

The promotion took place from 1st to 3rd of May 2014. I assumed that people had more time on the weekend to browse for free books. A few of the million blogs I’d read seemed to back this up. I also decided to put both my books on at the same time, simply to avoid the pain of tweeting and emailing and doing all the stuff you’re supposed to over and over again.

It would probably have been better to put one as free followed by the other but at least I was doing something so don’t beat me up just yet! 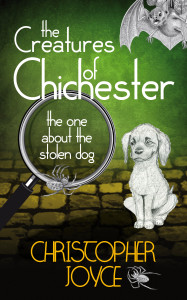 I did tweet a bit and used Facebook to tell everyone about the promotion. I even splashed out $10 in a moment of euphoria to promote my post on Facebook to reach friends of my friends, brothers, mates, family – or something like that! 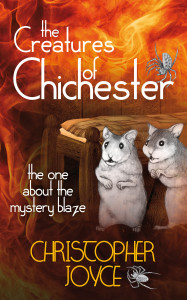 I also updated my metadata (the buzzword at LBF this year). This meant changing the categories my books appeared in and adding a few new key words. I read somewhere that you should not repeat the title of your book, so I deleted words like Chichester and Creatures and added some of the animals in my books like falcons, dogs and cats. My books ended up as number one in kids books/animals/spiders and insects, also number one in kid’s books/animals, hamsters and guinea pigs, and number two and three in kids books/mystery and detectives.

So far there has been a slight increase in paid sales, but nothing I can retire on, and I wait to see if positive reviews come flooding in. Some blogs suggest that you are more likely to get poor reviews from free giveaways so be warned. I also used http://www.booklinker.net/ to direct readers to the correct Amazon site from my website (i.e. amazon.com in USA, Amazon.co.uk in UK etc.). This was quite painless and seems to be better than having loads of links from your website for example.

So there you have it. My next step is to get on more platforms like Lulu and Ingram Spark. This was painfully obvious from most discussions at the London Book Fair. Oh, and one day I’ll even understand what the heck Goodreads is all about!

If I live to tell the tale, I’ll share it with you – just don’t ask me to tweet about it!

“Great list of sites on which to promote your free book promotion, via @CreaturesofChi: https://selfpublishingadvice.org/free-book-promotions/ via @IndieAuthorALLi”