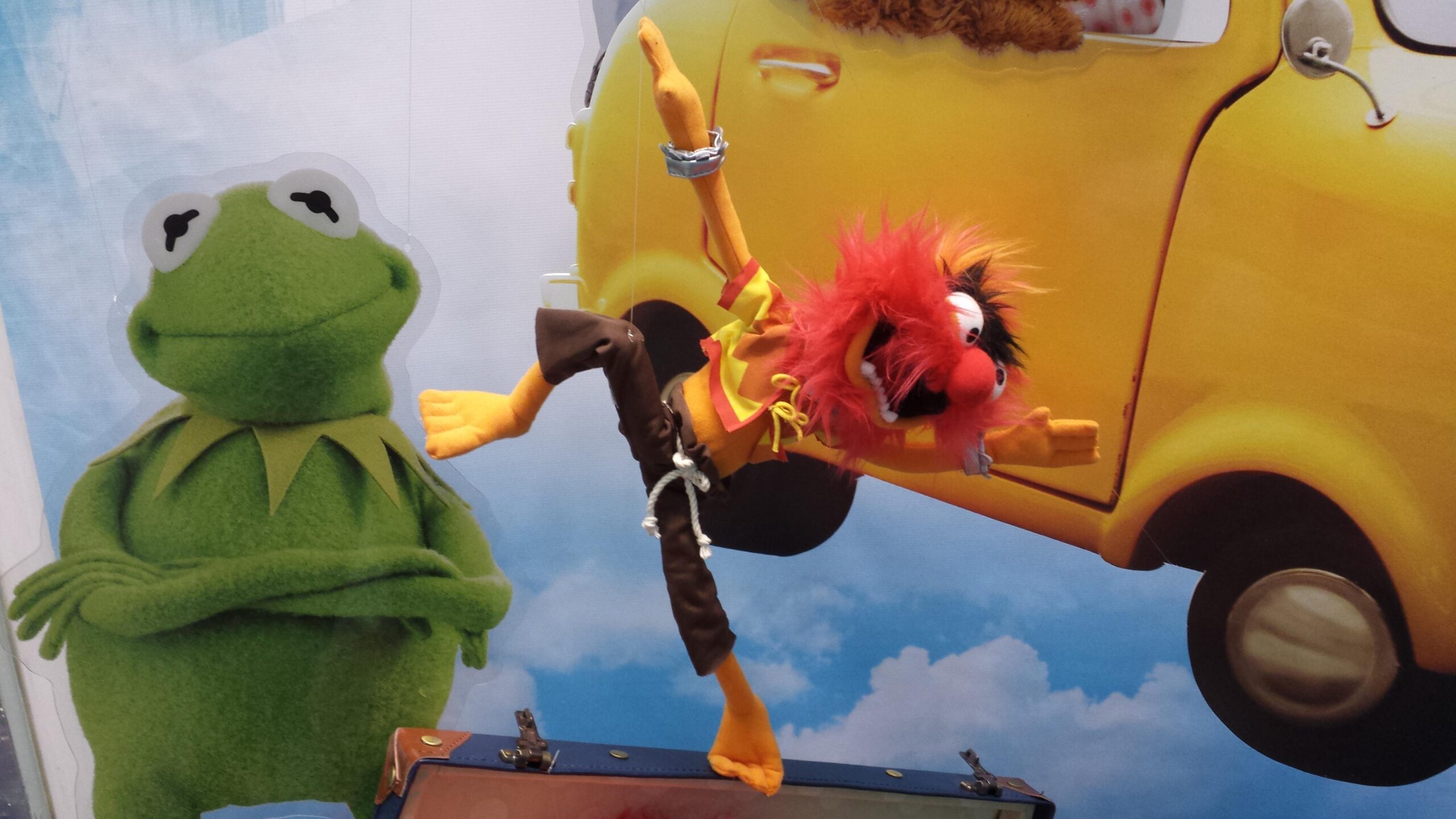 Publishing: Update on The Ethics of Reviewing Other Authors’ Books 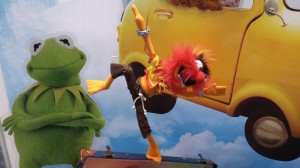 Two years on from “sockpuppetgate” – when certain authors were discovered to be posting negative reviews of books they deemed to be in competition with their own – there is still confusion and dissent about the ethics and etiquette of authors reviewing other authors' books. This post shares self-published authors' current views on the issue and includes the latest guidance on reviewing practice from Amazon.

The following comments are taken from a recent private conversation between ALLi members after one had spotted a group of trade-published romance authors systematically posting rave reviews of each other's books across multiple platforms. The names of the participants have been removed to protect their privacy.

Is it ethical to take part in a mutually beneficial reviewing circle?

Two years on, the aftermath of the initial scandal continues to trouble authors, and particularly indies, but it should not stop you writing honest reviews about other authors' books, provided you are open about any free review copies received and the nature of your relationship. Of course, just like any other readers, not all authors are eager reviewers or feel comfortable writing reviews, but if you want to do it, don't let your status as an author constrain you.

OVER TO YOU Please feel free to join the debate via the comments section at the end – but remember that this is an open website, and your name will be published against any comment left there.

“Is it safe to start reviewing other authors' books again? Did you ever stop? Thoughts from indie authors via @IndieAuthorALLi: www.selfpublishingadvice.org/ethics-of-reviewing/”