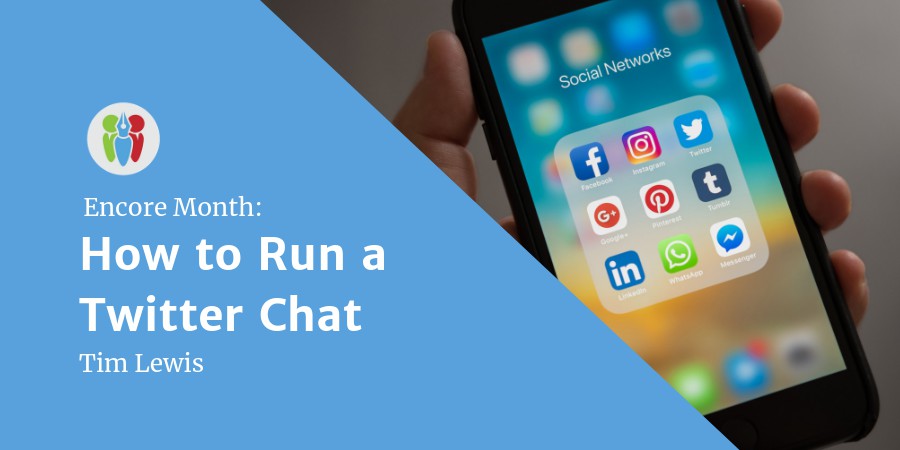 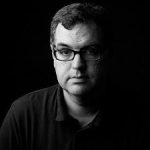 If you've not been joining in with our ALLi weekly Twitter chat (under #IndieAuthorChat every Tuesday at 8pm BST), then now is your chance to find out all about it. In today's encore post, Tim Lewis, co-host of ALLi's Beginning Self-publishing Podcast, explains how indie authors can set up and run their own Twitter chats as another means of reaching readers and building their loyalty.

Relationships made on Twitter chats are usually considerably deeper than normal Twitter relationships and can be a fantastic way to promote a brand to new and existing audiences.

Twitter chats offer a great opportunity to engage with your readers on a regular basis. Besides engaging current readers, through a weekly Twitter chat you can:

You can also ask for feedback about subject matter, ideas, plot developments with a close-knit group of people.

Twitter chat relationships are much closer, more engaged and more long-lasting that the typical Twitter encounter. So how do you create a Twitter Chat that is engaging and how do you get people to come?

What Kind of Chat?

First you need to understand your intentions and goals for the chat? Do you want to sell books, forge relationships, learn more about your readers?

Most Twitter chats are an hour long and weekly. In general these chats are run with the following kind of format:

In terms of guests, they should be subject matter experts in the topic of that week’s chat.  These guests must be available at the time of the chat and familiar with Twitter, and hopefully Twitter chats.  While it is possible to schedule questions and answers to Twitter chats, generally speaking it’s really obvious that the people aren’t there and it’s a great way to kill off an existing chat.

You will probably need to use a website like https://tweetdeck.twitter.com/ and add a column for the hashtag you use for your chat (in ALLi’s case this is #IndieAuthorChat).

In terms of any questions you write for the chat, it is best to have these written out before the chat including the hashtag so you can just cut and paste them into Twitter at the appropriate times.  You can use software like Buffer, Smarterqueue or Twitter itself to schedule these, but its generally less confusing to manually copy the tweets at the correct times.

Make an effort to reply to people introducing themselves in the chat and, time permitting, asking follow-up questions.

Note that it is good practice when going into Twitter chats to reply to tweets rather than creating fresh tweets (obviously the questions need to be fresh tweets).  This will avoid your Twitter feed being saturated with tweets when the Twitter chat is taking place.

How to Join the ALLi Twitter Chat (every Tuesday) 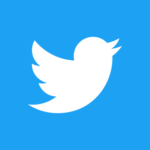 Log into your Twitter account every Tuesday at 8pm BST and search for the hashtag #IndieAuthorChat – then join the conversation! It will provide a great practical example of how to run a Twitter chat, giving you confidence then to set up your own for your particular target audience.

Twitter: Could Indie Publishing Exist Without It? Laurence O'Bryan and Ian Sutherland

Tim Lewis is the host of the Begin Self Publishing Podcast www.beginselfpublishing.com and writes science-fiction and fantasy under the pen name Timothy Michael Lewis.