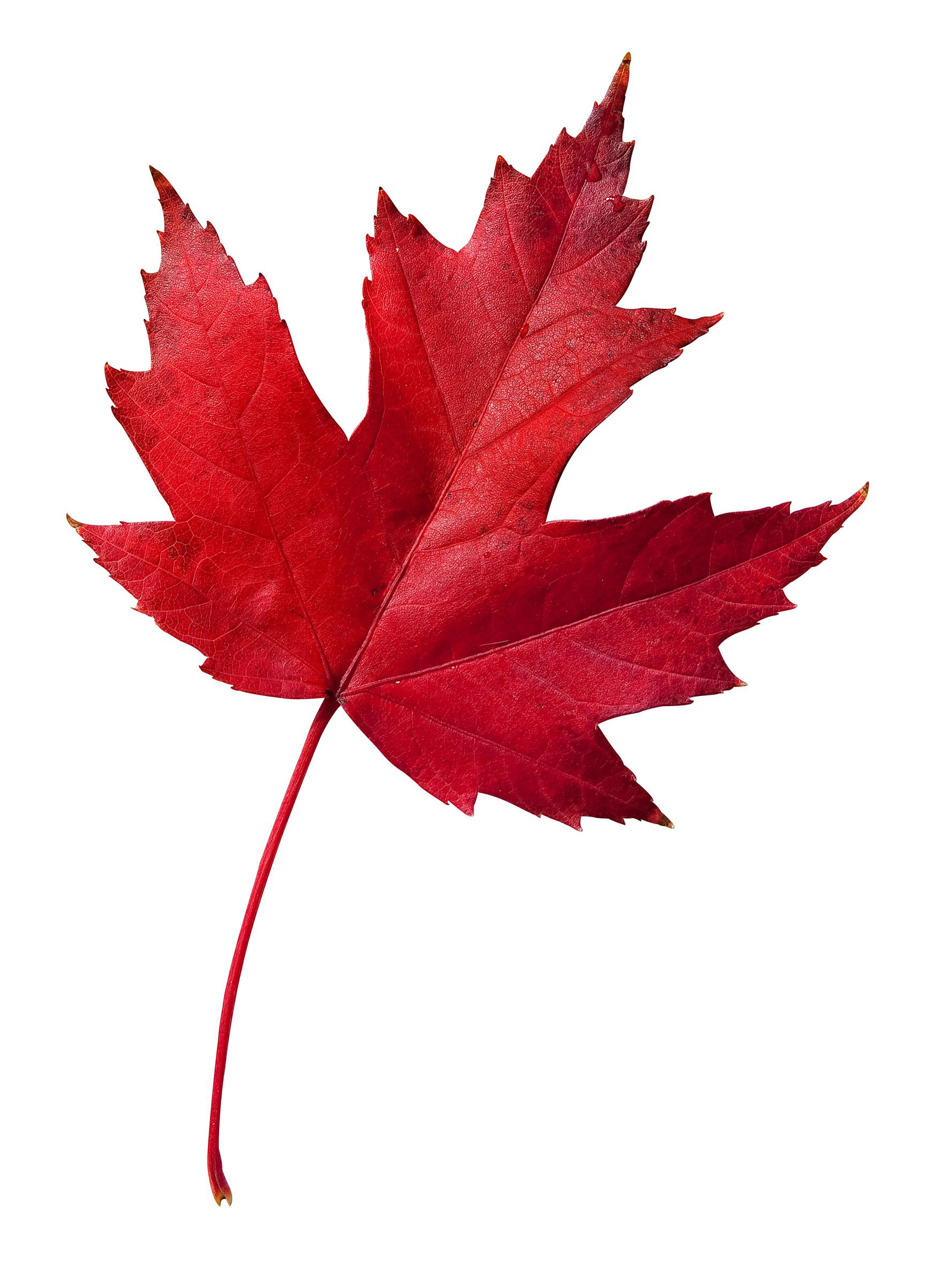 Self-publishing news for Halloween looks at the latest report claiming a decline in sales of ebooks, this time in Canada,  and also those questions being asked in high places (that’s the EU) on the inequity on taxation and re-selling rights between digital and print. Valerie Shanley hollows out the big indie news pumpkin with this week's stories from ALLi partners and friends.

Maple leafing through the sales figures 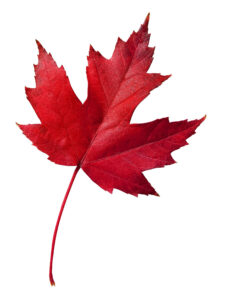 Another week, another report claiming a decline in ebook sales, this time from Canada. CTV News Vancouver reports a total of 52 million books were sold in Canada in 2014. Referring to data from BookNet Canada, the breakdown was  55 per cent paperbacks, 25 percent hardcover, 17 percent e-books , and the other three percent were audio books or other.

Indigo, Canada’s largest book seller, is quoted confirming that sales of print books are growing, while e-book sales have declined, although no percentages were given.

Is this the full picture?  Over to ALLi Director Orna Ross.

“It’s so disappointing to see how these figures are reported,” she says. “A recent story in the New York Times seemed full of barely restrained glee about ebook decline. The same for this CTV Vancouver report. But these figures are only arrived at by ignoring a huge segment of the market i.e. self-published books — and the fine work done in this area by AuthorEarnings.com. This is ideology posing as information and very sloppy journalism.”

Orna will be writing a fuller opinion piece on this subject on the blog in the coming week. 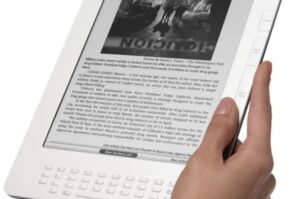 Still with the EU and news of one German state questioning why consumers cannot re-sell ebooks in the same way that they can sell on paper books. The Consumer Protection Ministry for the German state of Baden-Württemberg is now calling for change enabling as reported here by The Digital Reader.

“The way things work right now is that consumers don't buy an ebook so much as the buy a license to use the ebook,” says the Reader’s Nate Hoffelder.  “That license is defined at the whim of the ebook retailer, and often excludes the possibility that the consumer owns the file or can resell it.”

One exception to this rule is the Netherlands, where consumers took the matter to court last Spring and won the right to re-sell ebooks. 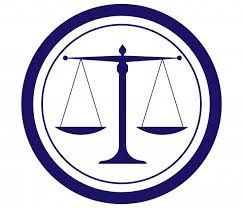 The inequity in European law of tax rates charged at a higher rate on ebooks than on print is now being challenged by Poland’s constitutional court,  a move expected to be followed by other EU members. The EC ruled in January this year that digital books, unlike print books (which have a reduced VAT charge),  are electronically supplied services and not goods, and so were not entitled to reduced VAT rate status. The directive stated that the VAT be charged according to the country where customers are based, not the country the company is based. This was enforced in March  when the EC ruled that France and Luxembourg raise the VAT on e-books from 5.5% and 3% respectively, to their standard rates of 19% and 17%. The Polish court’s challenge is based on lack of consultation on the legislative procedure,  also arguing the ruling breached fiscal neutrality. Read the full report from The Bookseller here. 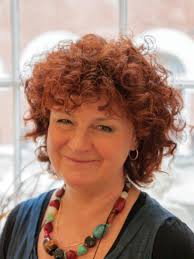 Debbie Taylor: your thoughts on a new look Mslexia please

How should I look, asks Mslexia

That’s what Debbie Taylor, editorial director of quarterly magazine Mslexia,  wants to know. The magazine is currently mid redesign and Debbie has asked ALLi to give a call out to members for opinions. There are 15 multiple choice questions to get you thinking, contributing takes just a few minutes and responses are anonymous. Click on the survey here before the closing date on Tuesday 3rd November. You can also contribute to the letters pages in the magazine via direct email.  “You don't have to subscribe to Mslexia to take part,” says Debbie, “but you do have to be a woman writer.”

UK authors: if you haven't already checked out Author Day on Monday 30th November, (part of FutureBook2015 and a not-to-be-missed  exploration of the challenges facing authors), coming up in London on 30th November, register here and avail of an additional special discount ticket price for ALLi members using the code ALLi10 (this is on top of the Early Bird discount which ends Sunday). And last chance to book for Writers & Artists Conference Self publishing in the Digital Age Conference on Nov 7th 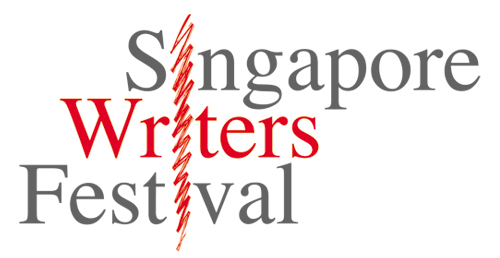 The Singapore Writers Festival opens today with a host of performances, readings and lectures.

And of course if it's almost November, it must be get ready for NaNoWriMo time: National Novel Writing Month, where the challenge to write a 50,000 word first-draft novel during November. Last year, over 325,000 writers took part, with 58,917 hitting their goal by the end of the month. What's it like to participate in NaNoWriMo?  Check out writer Karen Kyle's informative account  in The Book Designer blog here. (And watch out in Spring, when ALLi will be working with NaNoWriMo to help writers turn the resulting manuscripts into published books.)