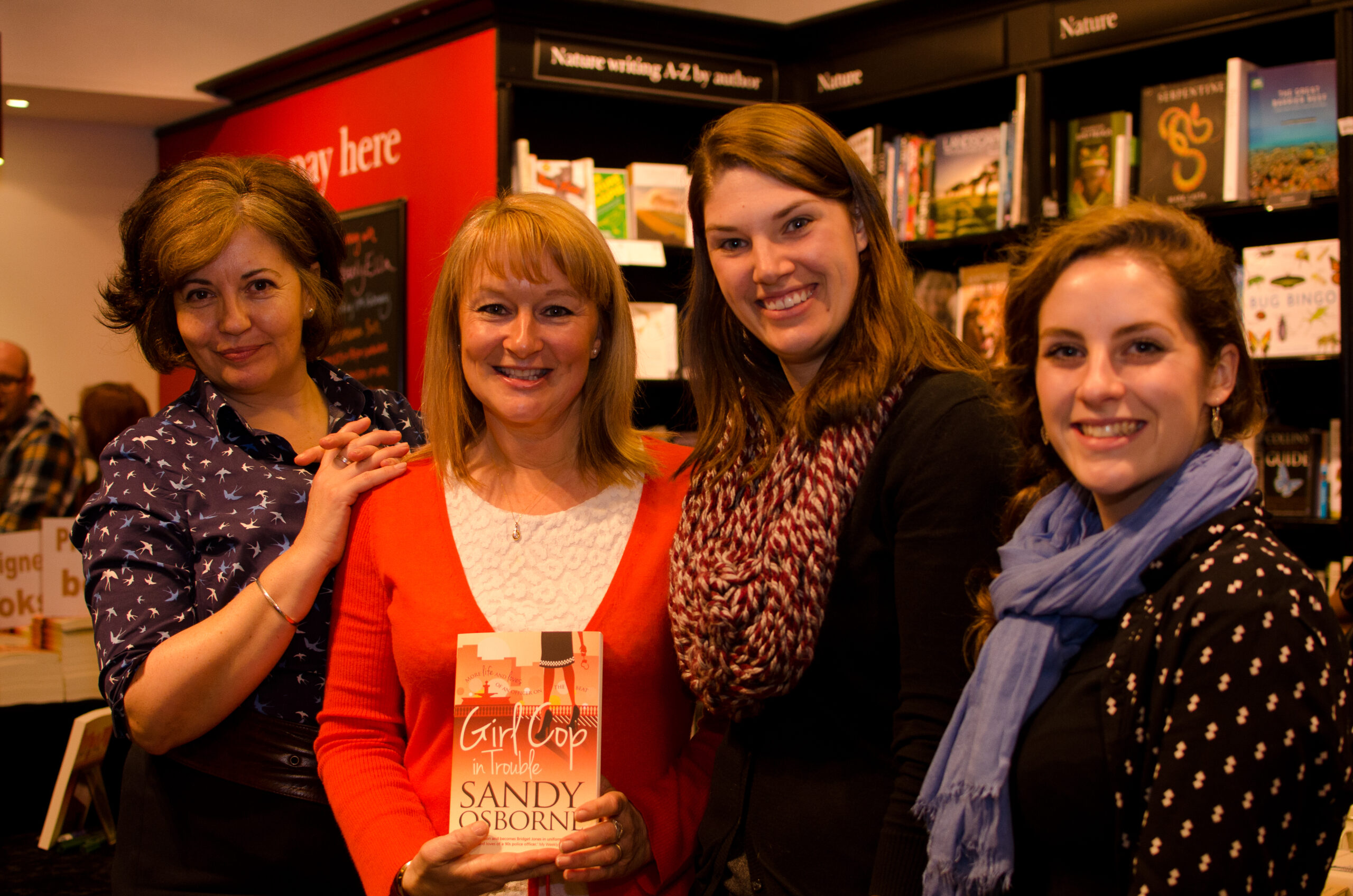 Fresh from the official launch this week of her crowdfunded novel Girl Cop in Trouble, British indie author and serving police officer Sandy Osborne shares 15 top tips for running an effective campaign via Pubslush, Kickstarter, or any other crowdfunding organisation of your choice. Unless you're seeking funding for your debut novel, existing readers for your other books should be targeted in your campaign – and even if they don't choose to pledge, at least they'll have had plenty of advance warning of your next book! 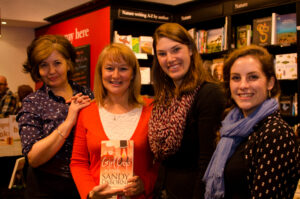 Sandy Osborne with the team from SilverWood Books, who helped her self-publish both her Girl Cop novels (Photo: Rebecca Millar) 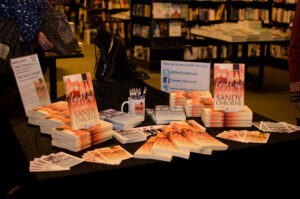 Goodies that money can't buy – alongside the printed book, some of the rewards that Sandy Osborne offered to backers of her successful crowdfunding campaign (Photo: Rebecca Millar)

If you have further tips you'd like to share, please feel free to add them via the comments box, and to ask Sandy questions.