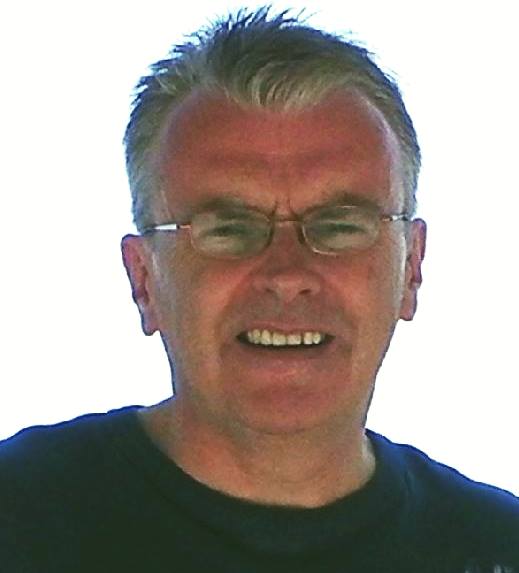 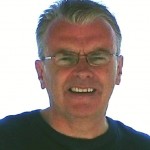 Writers are social animals, says Irish author Laurence O'Bryan, founder of BooksGoSocial, who advocates attending writers' conferences to keep the potential isolation of being an indie author at bay. 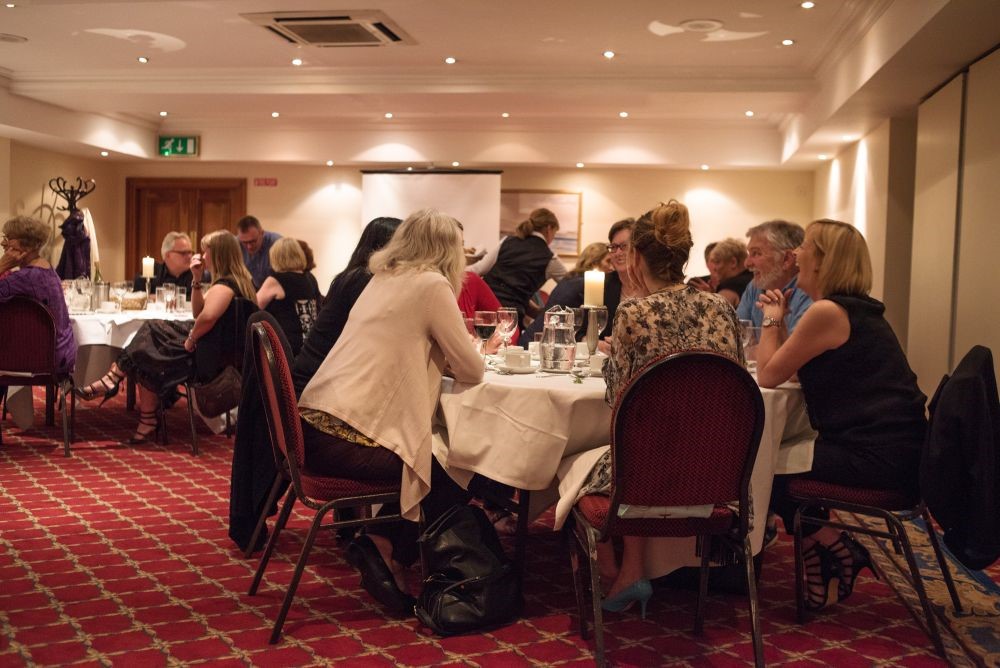 At the BooksGoSocial Writers' Conference in Dublin, June 2015

Each of these is a relatively new event. In a long article in the New York Times recently, Steven Johnson wrote about the predicted apocalypse for creatives in the music, film and book worlds, which has failed to happen. He also describes how, despite changes in the industry, the earnings of creative people has grown at a pace equal to or above inflation.

While the music industry has seen the greatest shift in the earnings of the businesses that once dominated the industry, the publishing industry has been slower to evolve. But it is evolving.  The three writers’ events mentioned above are indicators of that process. Indie authors or groups of authors are independently establishing and promoting each of these events. The first attracted many thousands online, the second and third attracted hundreds to the venues in Dublin and Key West, with growth expected in future years in each case.

For more evidence of this emerging and vibrant element of the publishing industry see posts about events in Ireland, in the U.S. and the UK where over 120 such events are listed as taking place between September and the end of November 2015.

Why Writers Are on the Up

If we can assume that ten writers, at least, get an opportunity to speak at each of these events, then we can safely say that thousands of writers are getting a chance to meet readers, which they probably didn’t have in the past. This growth spurt is likely to continue for the following reasons: 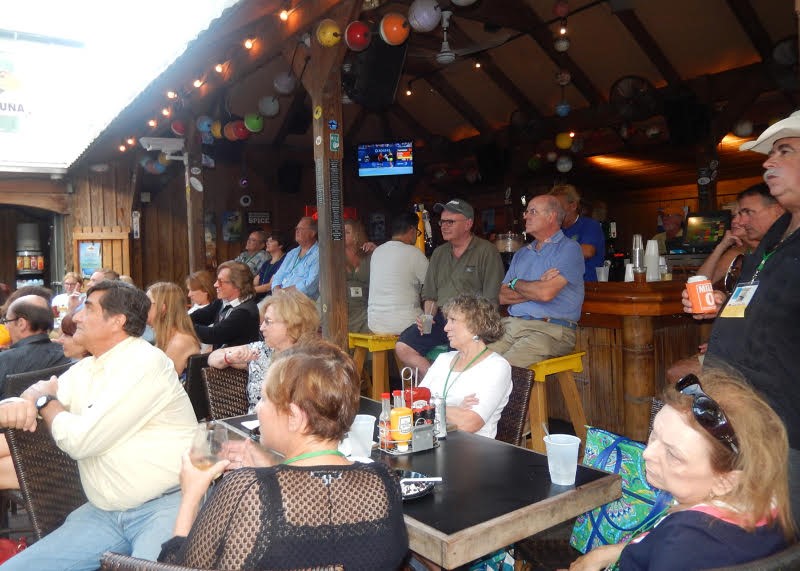 The Best of Times

My personal experiences with this type of event is that they were some of the best times of my life. I met an editor at one event about crime writing. A few months later she offered me a publishing deal.

Networking has long been seen in the wider business world as an opportunity. Indie/hybrid authors are small businesses these days, and the notion that writers should live in ivory towers is declining. The biggest literary stars are aware of this trend too, but tours by the leading authors of the day have been a part of the literary world for centuries. Dickens is just one example that springs to mind.

My overall memory of the three festivals I recently attended was a feeling of excitement. Yes, I spoke at two of these events, but beyond that, the chance to listen, to learn, to meet others on the same journey and to hear their experiences is something I would pay a lot for.

My prediction is that such events will grow and that within another five years we will have a circuit of events to rival the music industry. I don’t expect the largest to ever achieve the full houses that rock stars have been getting for decades, but I do expect them to rival regional music festivals.

Each of the three events I went to provides a glimpse into how literary events will evolve. The IndieReCon event was the largest, and mainly online. It offered online access to a large audience. The other two events provided limited online access through recordings – our BooksGoSocial event – and the appeal of great holiday destination and big name authors, the Key West event.

I also expect that some small events will eventually get rolled together or die, that online access will improve and that destination events will become ever more popular.

Authors often don’t get paid for attending these events, but in many cases their flights and hotels are paid for, which does provide some compensation. I expect payments to authors to increase as events grow. I also expect, as other authors notice that the digital apocalypse was another digital myth, that the line of possible speakers, waiting for their five minutes of fame, will grow.

Writers are social animals. We are humans too. Aspiring to an isolated life is the route to madness, a sidetrack one too many writers have already taken. I’d prefer to be writing well into my later years than going in that direction. I hope you will attend some writers’ events in the near future and support whatever is going on in your city for writers. You never know when you might need such an event to help your own career.

OVER TO YOU Do you agree with Laurence, and if not, why not? Feel free to share your conference recommendations and experiences via the comments box.

Laurence O’Bryan has been training authors in digital marketing since 2012 and is also a published author. Three of his mystery novels were published by HarperCollins and translated into ten languages. He also self-published Social Media is Dynamite For Writers, and two other novels in the puzzle series. He started BooksGoSocial.comto help other authors get discovered. The service has helped promote over 7,500 international authors. He also founded the Dublin Writers Conference.