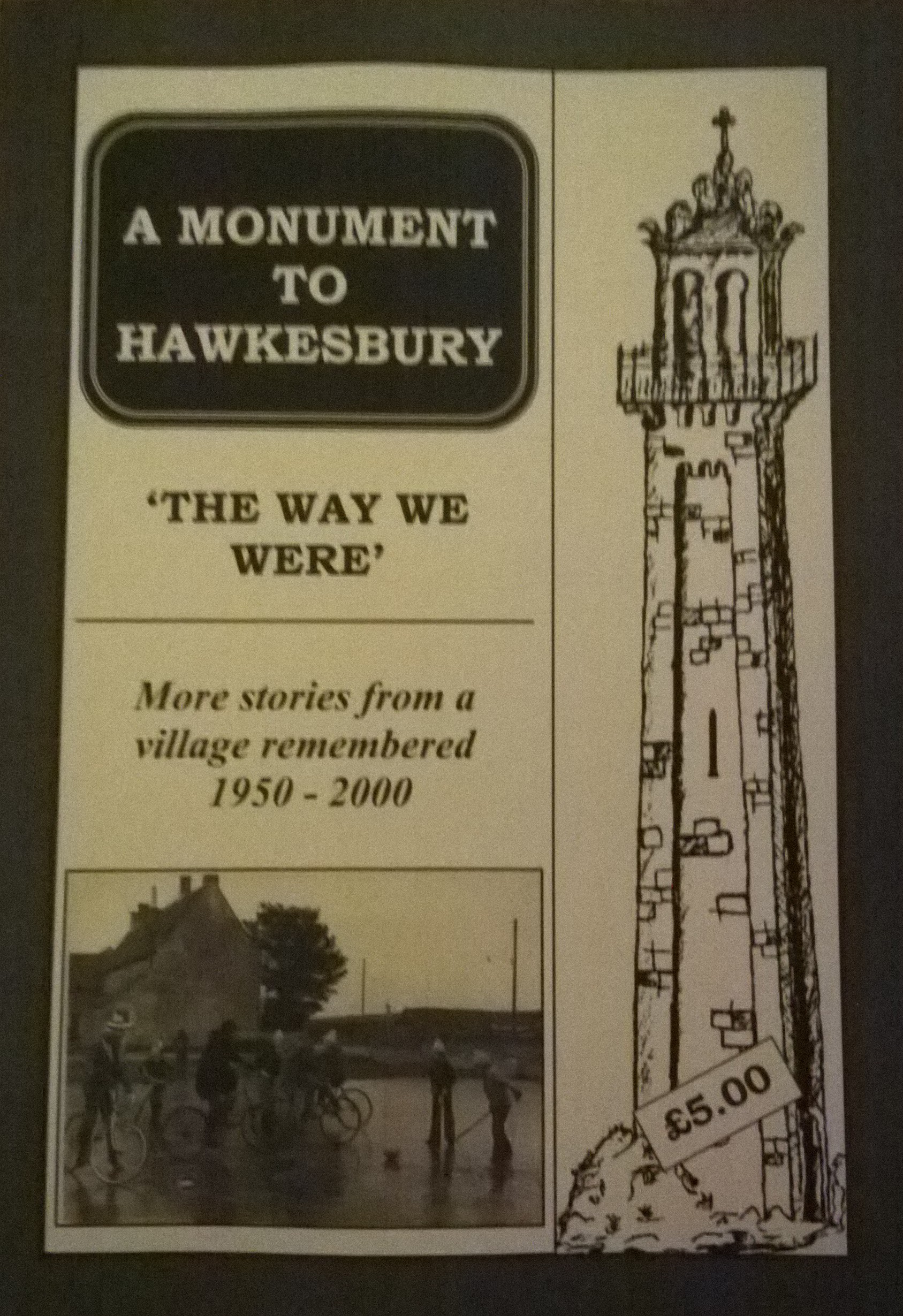 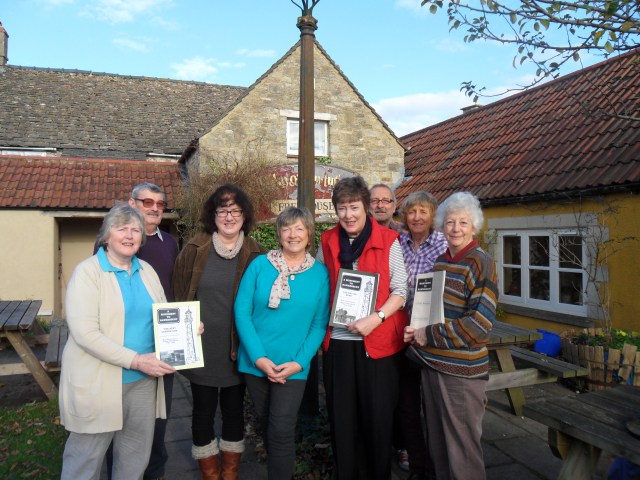 Self-publishing isn't only about profit and sales – it can also provide fulfilling opportunities to help good causes such as charities and local community relations. English indie author Debbie Young shares her experience of three projects of this kind.

While my main incentive for becoming an author publisher has always been to find an audience for my fiction, I've found a different kind of satisfaction from three self-publishing projects that have been more community focused:

Of these three projects, the latter is the one that least resembles a typical self-publishing project, so provides the most interesting case study. 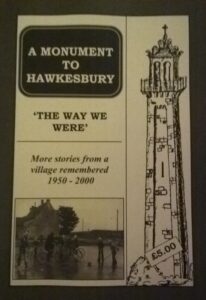 The third volume ends at the Millennium

Hawkesbury Upton, the English village in which I live, is a tight-knit but welcoming community steeped in history. The parish church predates the Domesday Book, our annual Horticultural Show is the oldest of its kind in the country, and we have many colourful characters and quirky places. “You couldn't make it up” is a phrase often heard here, and there are plenty of tales that are worth capturing for posterity. (I have recorded on my blog some of my own first impressions when I moved here 24 years ago.)

Just before I moved to the village, a group of volunteers, the Hawkesbury Writers, took it upon themselves to produce a written public record. Their plan has since spawned three substantial books, all self-published for sale within the local community. It has been my privilege to be involved in the last two volumes. 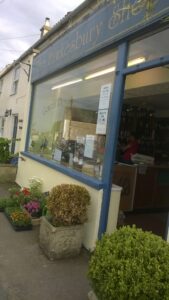 How We Did It

The writing and production of each book was steered by the group leader, Jenny Harris. We each volunteered to write about specific aspects of village history – education, farming, housing, and so on.

Jenny cobbled our contributions together into a coherent master manuscript and did the layout on her PC at home.

The target market was tiny: just the parish of Hawkesbury, really, so we had no cause to make the book available online or to publish it on a grand scale. It's therefore not on Amazon, has no digital version, and doesn't have an ISBN. It's been printed the old-fashioned way: by a small printing firm in the nearest town. We may be missing out on reaching the Hawkesbury diaspora (and there are much bigger Hawkesburys in Australia and Canada, named after ours), but apart from that, we've got the market covered by getting the book stocked in the only two shops that we have in our village: The Hawkesbury Shop and Hawkesbury Post Office.

Were we naive? I don't think so – because within a month of the third book's launch (a modest affair in the village hall, with catering provided by the Women's Institute), it was in profit. We've had terrific feedback from local residents who have read and enjoyed the books, especially the older generation.

To keep up with demand, we've been having to deliver supplies daily to our stockists. We've even had to call a special meeting to decide how to spend the profits. All profits from the first two volumes were donated to local community projects, such as the playgroup, youth club, the village school, the playpark and Evergreens (the senior citizens' club). The same will happen with the profits from volume three, with a new cause added this time: the foundation of a new mini literary festival for the village, which I'm setting up to run on World Book Night. Who knows what future books that might generate? 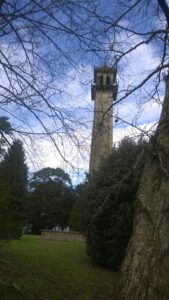 When I first moved to Hawkesbury, I quickly became close friends with James and Hester, my elderly next-door neighbours, who died aged 96 and 90 in the year 2000.  One day not long before he died, James said to me “When I went to old Sam's funeral, I was sorry to think that all his fine tales were being buried with him in his coffin”. The same has not happened to James's stories: we've captured them for posterity, along with many others, in our Monuments to Hawkesbury. I can't think of a better incentive for self-publishing.

If you've found fulfilment through community self-publishing projects, please feel free to share them in the comments below.