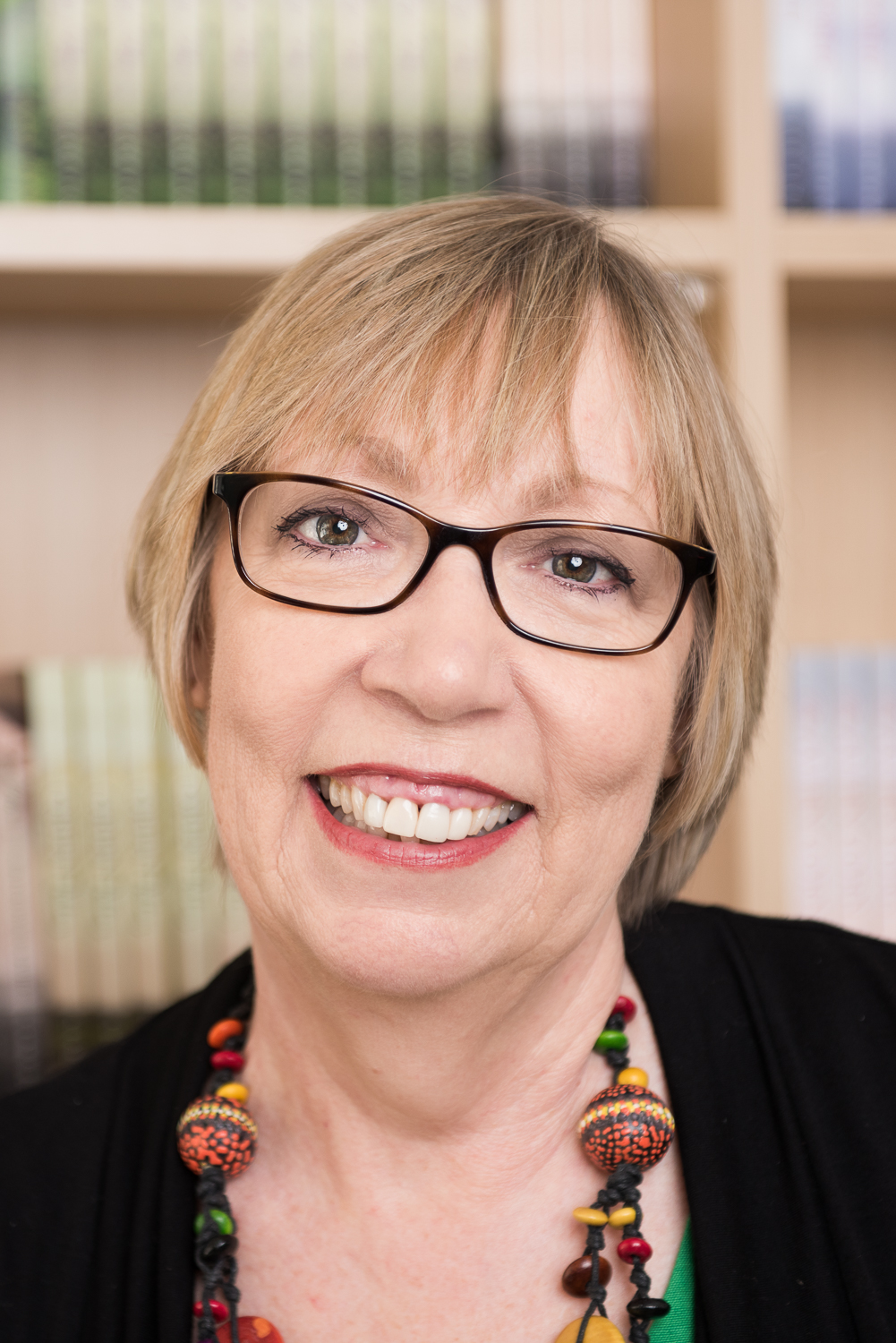 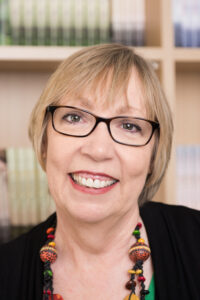 After a first career globetrotting as an international marketing consultant, Clare Flynn is now enjoying a second career as a bestselling indie author of historical novels about women who travel the world. Her success has also landed her a contract with a trade publishing house. Her top tips for other self-publishing authors include:

I see it more as a series of achievements like building blocks in a wall, all helping create a firm foundation:  little triumphs on a road to building a solid career as an author.

When I set out, I didn’t expect to make a living as an indie writer and am thrilled that it’s now happened.

If I had to single out one thing, it’s probably getting headhunted by a traditional publisher (I’ve signed a two-book deal as an experiment in being hybrid, and to find out if I can learn anything on the ‘dark side’!). When they said they’d been tracking me for a while it was a big ego boost! 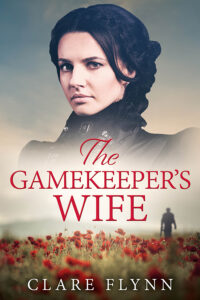 Deciding to go indie in the first place. I wish I’d done it sooner. It was a hard slog at first but I was lucky enough to hear about ALLi early on, a couple of months after publishing my first book.

Being part of a supportive community made a massive difference. I learnt so much from my fellow members, many of whom I now count as firm friends.

Discovering how supportive the writer community is, both indie and trade published. I expected it to be more competitive but have found authors to be incredibly generous and open.

Maybe it’s because a lot of our time is spent working alone so we’re grateful for any opportunity to reach out and share experiences with like-minded individuals.

Keeping up with all the marketing and admin. I’ve tried various solutions including working with virtual assistants, but I’m a terrible control freak and seem to have forgotten the art of delegation somewhere along the line. As I'm an ex-marketing director, everyone thinks it must be a walk in the park for me, but it absolutely isn’t – I was always much stronger at strategy than execution and there’s so much detail to master.

I try to do some physical activity or something creative with my hands every day.

I do Pilates and yoga, paint, play the piano and make patchwork quilts. I don’t excel at any of these pursuits, but they’re all immensely enjoyable and probably exercise a different part of my brain to the writing part. And going for a walk is a great creative problem-solver. 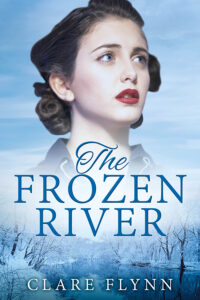 Sometimes it’s really hard. Today, for example I’m struggling with doubt and indecision over my work in progress.

Ultimately though, the only way to get past this is to just sit down and force myself to write.

Once I start, the words usually flow, and even though they may feel wrong as I’m writing them, more often than not when I read them back they sound a lot better than expected. The worst thing is to let it slip and then it can be hard to get back in flow.

I try to write every day – mostly about 1500 words but I don’t beat myself up about it if I don’t manage it. And I do Orna Ross’s fabulous creative meditation session most mornings.

As to the admin and marketing, when it seems overwhelming I write up a long list on a flip chart in my study and attack it at speed.

Seeing things crossed off and ticked (I have to do both!) is a motivator to do more and what seemed like an insurmountable list of worries turns into a series of achievements.

Controlling my own destiny. As a control freak, used to getting my own way and holding leadership roles, being an authorpreneur suits me well. In my past career, after many years of corporate life in large global companies, I ran my own successful consulting business for fifteen years and I know which I preferred.

For me being indie has never been second-best – it’s a badge of honour and a means of liberation.

I am around one-third of the way through my first commissioned book. I need to get it done before the end of the year as from January I’ll be out of circulation for four months on a round-the-world cruise. I’m taking my laptop so I can work on another book whenever I need to hide away in my cabin – and I hope I’ll be picking up lots of ideas and inspiration.

Born in Liverpool, Clare Flynn writes historical fiction with a strong sense of time and place and compelling characters. After a career in international marketing, working on brands from disposable diapers to canned tuna and living in Paris, Milan, Brussels, London and Sydney, she ran her own company for 15 years and now lives in Eastbourne where she writes full-time – and can look out of her window and see the sea. When not writing and reading, Clare loves to paint and grabs any available opportunity to travel - sometimes under the guise of research. Find out more about Clare at her website: www.clareflynn.co.uk