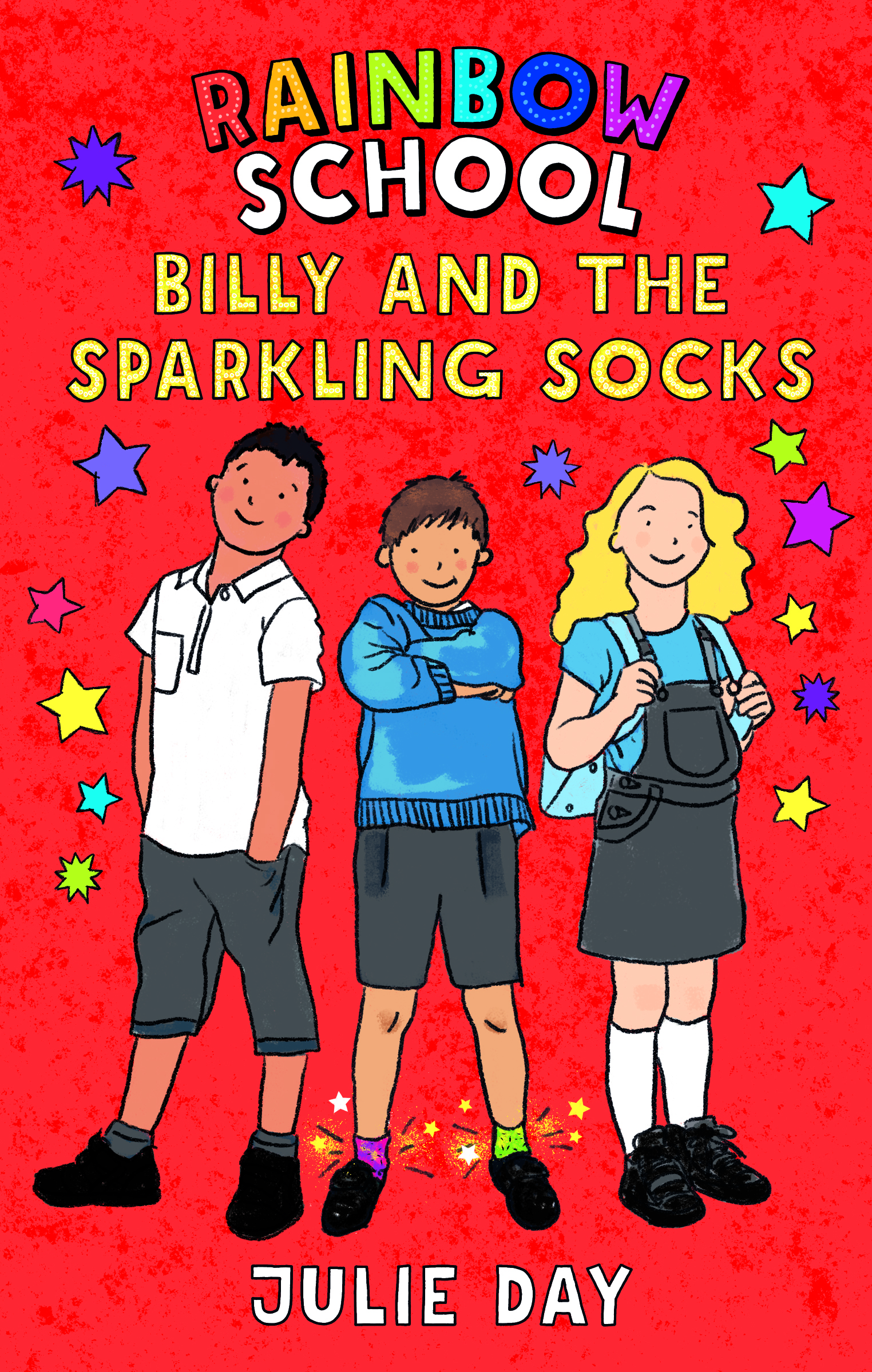 Writing for Children with Asperger’s Syndrome

For #WritersWednesday today, here's an inspiring case study of British author Julie Day who is using her fiction for a very specific purpose: to raise awareness and understanding of Asperger's Syndrome, of which she has personal experience. 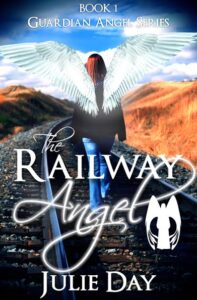 I live in south east London. I am an indie author of adult and children's books, especially children's fiction. I also write magazine fillers and am trying to write short stories for women's magazines. I have been an indie author since 2011 when I wrote and published my first YA fantasy ebook The Railway Angel. My niche is writing magical realism: magical animals and worlds for children, and ghosts and magical objects for adults.

Since I was diagnosed, I have been reading more on Asperger's and I feel I am coming to accept myself more of who I am.

The Evolution of My Aspergers' Books

I first wrote back in 1999. It was a viewpoint column for The Lady magazine (which they no longer do). Then I had a recurring dream of a romance story, which stuck in my mind and the only way to get it out was to write it down. Once I did, the ideas came. I've been trying to write romance since.

In 2005 I came second in a Writing for Children story competition, and it got me starting writing for children. I have written for different ages and genres since, but a few years ago I wrote a book about a boy who was boring and came super by his socks. I didn't know why he was boring, then I got a chance to see the play The Curious Incident of the Dog in the Night-time‘, and knew why – he has Asperger's and can't communicate. Like me.

I submitted it to publishers. One said they would like to see a series proposal, so I wrote one. Nothing came of it, except the idea for the series of children's books about children with Asperger's who find confidence through a magical world at school. 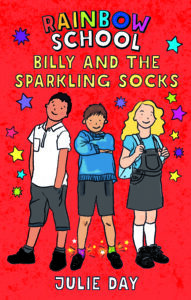 In May this year I went on a writing retreat. I mentioned to the others what I had planned and they all said it was a great idea. One member suggested to put them all under one umbrella. Billy and the Sparkling Socks is the first book in the Rainbow School series. From that one series came the idea for lots more for all ages, from picture books to YA.

With these in mind, and realising from what I have seen and heard, I felt that it would be good to raise awareness of Asperger's Syndrome and autism in children and adults, because not many people know what it is and how it affects us.

After Rainbow School for 6-10 year-olds, there will be a series for 9-12 year-olds on green/eco themes including a mystery. After that, I haven't decided yet which age range.

I would like to reach as many children with my books and help them understand what Asperger's is and how autistic children are and how they can help and understand them more. I would also like to do library events to raise awareness of this with my books as much as I can.

OVER TO YOU If you have experience of Asperger's or autism, how have books helped you?

RELATED POSTS FROM THE ALLi ARCHIVE

Julie Day writes letters to various magazines, and articles about life with Asperger's Syndrome and garden birds. She writes ebooks for adults and children, and a series for 7-9 year-olds about special needs meeting magical realism. Her website is www.julieaday.co.uk.