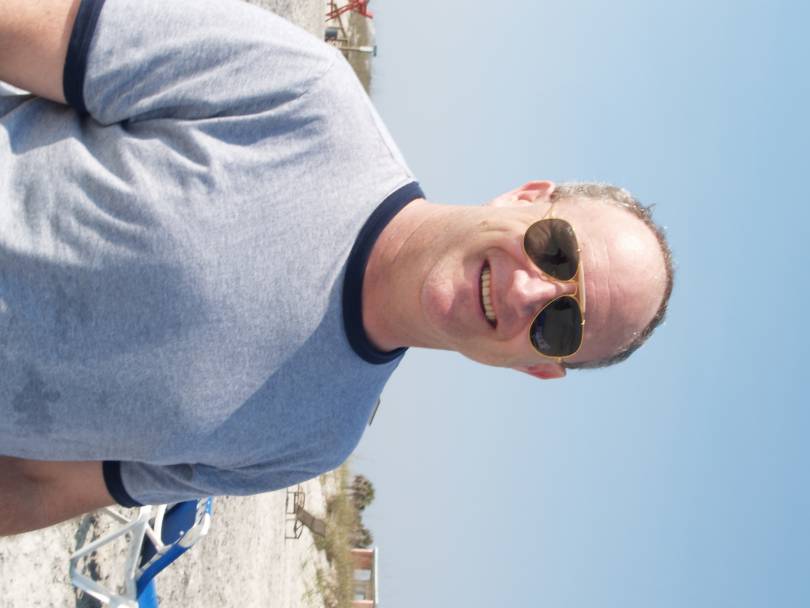 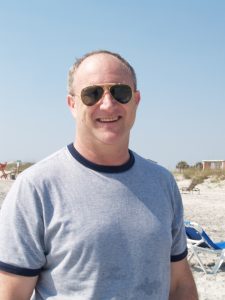 When American engineer Charlie Lamb started writing his first fantasy book on a whim, little did he expect that within three years he'd have sold over 100,000 books. Sharing his success story with us today he draws attention particularly to:

I just passed 100,000 books sold over five titles with two series in three years. I never expected to sell anything close to that. It’s a great validation that people enjoy my stories and not just in one genre. 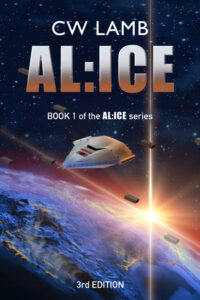 Where it all began – CW Lamb's first self-published book

To make the books pay for themselves.

From the first, I worked on a shoe-string budget, doing everything myself until there were enough sales to elevate things to the next level. Unlike others I have spoken to, I didn’t buy ads or pay editors, artists or formatters until I had made enough from the books themselves to cover those expenses. On the flip side, I didn’t spend much of what I made on other things either until the book sales were where I wanted them.

People like my books! I started this on a whim, my first book being the very first effort in this area. I was never a short-story writer or poet in my youth. Also, I am taken aback when people compare my writing style to well-known authors of the past and that inspires me to work harder.

Editing. I am an engineer not an English major. My first book was a real challenge for me considering my budget rule. Fortunately, the readers were mostly kind and I was eventually able to afford a great editor.

I use imagery to inspire my characters and locations. Fantasy images and NASA photographs help me try to put my mind into the world I am writing in. 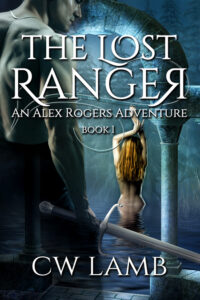 First book in his second series

For the last three years the ideas have been pushing themselves forward in my head.

My bigger problem is working on what I think needs to be done versus the story banging in my head that wants to be first. It’s hard when I owe the readers the next installment in a series and a completely different subject wants my entire attention.

What’s your favorite thing about being an author–publisher?

The independence to work on what I want and release it when I want.

I am also becoming far too used to the immediacy of indie releases. I track my sales near real time and can quickly react to any feedback regarding my work. Edits, artwork or covers can be quickly added or updated to deliver quality or corrections.

Do what feels right to you. ]

So much of what helped me early on were things other authors said not to do.

I read all my reviews, interacted with readers and discussed their complaints and observations. I can’t say all of it came out in my favor, but many a new reader commented that they decided to take a chance on me because of it.

I have a paranormal romance series in an agent’s hands that I am really excited about:

Author Bio: Charles Lamb, as CW Lamb, began his writing career in late 2014 with the release of this very first Novel, AL:ICE. The unexpected success of the Indie effort prompted him to continue that series as well as branching out into Fantasy and Paranormal Romance. You can find his available titles at www.cw-lamb.com as well as all the latest information on current and future projects.