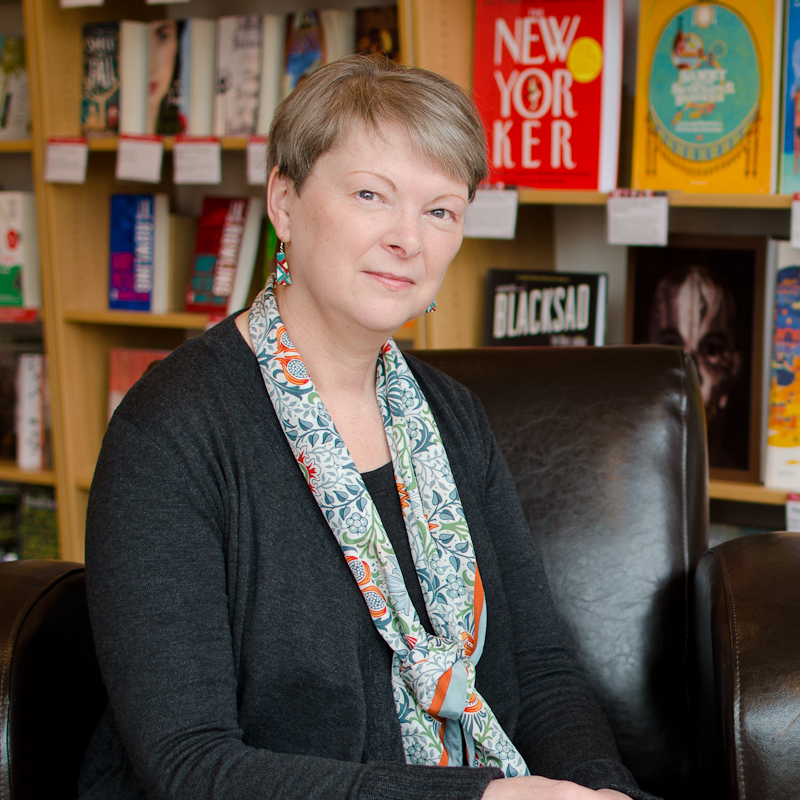 These are just some of the comments self-published authors are used to hearing. (They are all taken from recent blogs.) It’s very tempting to respond. On Facebook recently, I saw a flurry of indignation over negative comments about self-publishing. Depressingly, all too often these arguments boil down to one side shouting “it’s good” and the other shouting “it’s bad”. At least the controversy over The Guardian’s Self-Published Book of the Month competition, with some advocates for self-publishing regarding the reviews as overly negative, was conducted with a little more courtesy on both sides, possibly aided by the presence of a moderator. Even so, it rarely seemed to rise above the status of a “good/bad” stand-off. 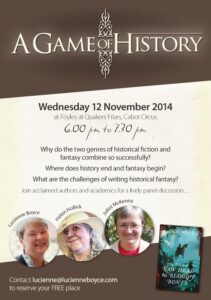 The rancour and aggression of some of these exchanges might suggest that it is impossible for self-published and traditionally published authors to work together. This is very far from being the truth. Last week (12 November 2014) I organised an event in the fabulous Foyles bookshop in Bristol entitled Game of History, looking at the cross-over between historical fiction and fantasy fiction. I was joined on the panel by Jack Wolf, author of The Tale of Raw Head and Bloody Bones , Juliet McKenna, whose numerous fantasy books are history-based, and Helen Hollick (in rather fetching piratical hat), best-selling author in the US and author of many books including the Sea Witch Voyages (pirates and white witches).

Jack is published by Chatto & Windus. Juliet’s latest epic, The Hadrumal Crisis, is published by Solaris. Helen Hollick is a “hybrid” author whose books have been published by mainstream publishers, but who has also self-published with SilverWood Books . I have self-published two books, one non-fiction and one fiction (To The Fair Land, a historical novel with elements of fantasy in it – the imagined Fair Land), also with SilverWood Books. Our debate was chaired by publisher and science-fiction critic Cheryl Morgan.

We all had different opinions about how history and fantasy relate to one another:

The talk went back and forth, agreeing, disagreeing…but one thing we didn’t talk about was self-published vs trade publishing. It simply didn’t matter. We were all there as authors who care about our craft, our readers and the issues our work touches on. How we got our books into print didn’t make a blind bit of difference.

I think that it’s exchanges like this that will do more to break down the already crumbling self vs trade divide than any number of slanging matches. Maybe it’s just that I’m bored sick of hearing one side cite the poorly written and edited self-published books, the other riposting with the many poorly written and edited mainstream books on the shelves. We can all point to the failings on both sides; we can all cite the successes. But it seems to me that this is such a waste of time and energy.

Why I'm Not Rising to the Bait 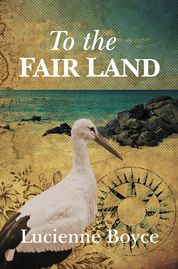 Hang on, though. Isn’t it my duty as a self-published author to fly the flag? If I don’t challenge these arguments, aren’t I just letting people go on believing in their old prejudices and misconceptions about self-published books? Yes, I am – because I don’t think that rising to this sort of bait is always the best way to present our case. I prefer a less confrontational approach, one that focuses on the positive. If whether or not you are self or trade published makes no difference amongst authors themselves, what’s left to argue about?

Of course, I know it’s not all sweetness and light. There are mainstream authors who are brutally critical of all self-published authors. I might not be able to change their minds, but at least I can show that theirs is not the only point of view. Self- and trade-published authors can and do work together – and I’d rather build on that than engage in exhausting and time-consuming arguments with people who will not accept that there are good self-published books just as there are bad mainstream books, no matter that the evidence is right under their noses.

I want to make a case for engaging less with the critics and doing more to cultivate our friendships. I’m not interested in spiteful spats and virulent comment. I want to be part of a writing community that has room for both self- and mainstream published authors. The fact is that to many authors, the divide either doesn’t exist or, if they are aware of it, they don’t view it as negative. 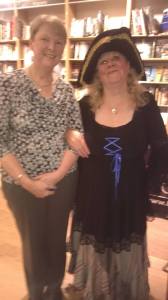 So let the grumblers grumble. Let them whip themselves into a frenzy taking sides that are becoming less and less relevant. There are people who believe in books powered by a “special light proton cyclone” that causes the text to adjust itself to the level of understanding of the individual reader.* Who wants to argue with that? Not me. And that’s how I feel about arguing with self-publishing’s most aggressive critics. If nothing else, why should I respond to people who don’t even possess basic good manners? I’d rather spend my time building bridges than barricades.

EASY TWEET Why authors should work together however they are published by @LucienneWrite: https://selfpublishingadvice.org/bridges-not-barricades/ via @IndieAuthorALLi #selfpublishing

OVER TO YOU Can you cite other great examples of cooperation between indie and trade published authors? Join the conversation via the comment box!