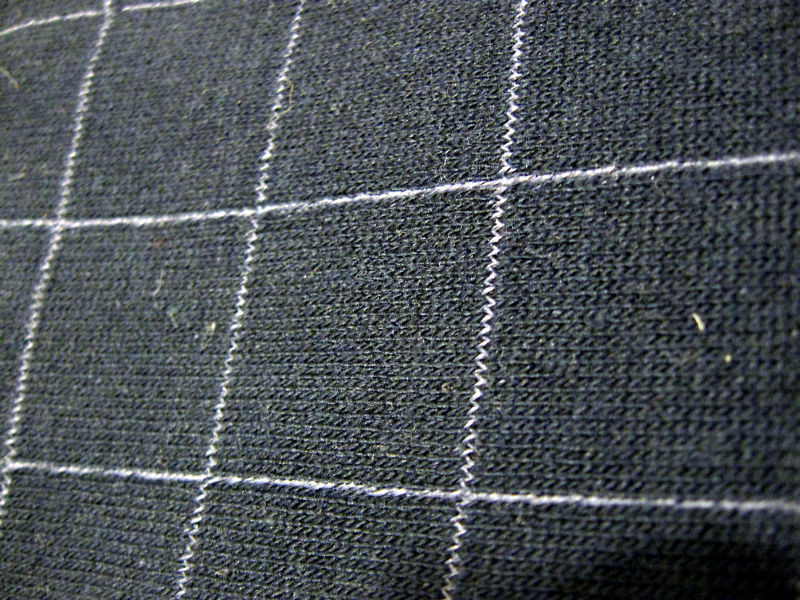 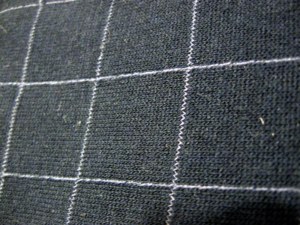 Where do Indie authors draw their lines?

Linda Gillard asks ALLi Members Where They Draw Their Lines

On Wednesday last author Joni Rodgers took Amazon to task for what she sees as their high-handed treatment of author-reviewers. Some believe the new policy amounts to censorship, but Amazon needed to respond to the many bogus reviews posted by authors – some well-known – who thought disparaging rival books with fake reviews or penning their own eulogies was all in a day’s work.

Such practices are indisputably unethical, but many think Amazon over-reacted. So what is acceptable when promoting your book? Where should we draw the line? Talking to a group of ALLi authors, I found the boundaries of their moral comfort zone varied. Authors are also readers and reviewers but, disappointed and frustrated, some have now given up posting on Amazon and have decamped to GoodReads.

When posting their reviews, do ALLi author-reviewers use a pseudonym? And do they post honest reviews? Richard Bunning rejected pseudonyms. “I really feel that authors need to be seen to be squeaky clean. Full disclosure and honesty demand the use of author name.”

But I review on Amazon under a pseudonym. I want my review to be seen as that of an ordinary reader and if I can't give a book 4 or 5 stars, I don't review, inclining with Thumper to the “If you can't say somethin' nice, don't say nothin' at all” school of thought.

Richard Wright is braver. “I review as a reader. I review what I like, and will happily give a negative review if I think it's merited.” Richard seemed happy with the current free-for-all. “I don't think there should be a code of conduct for Amazon reviewers. I can't think of a faster way to kill the whole system. Some dedicated reviewers might stay signed up, but those who just want to tell people their opinion won't bother if it becomes complicated.”

I asked ALLi authors what they thought about tagging books on Amazon. Is it wrong to do what many authors do – tag another author in the tags for their own books? An example: I tagged Daphne du Maurier for my family drama HOUSE OF SILENCE because I think anyone who enjoys du Maurier’s novels might enjoy HOUSE OF SILENCE. With other books I’ve used the names of living authors as appropriate tags. But is this a dubious practice?

Seeley James  felt strongly about this. “It’s unethical to promote anything using a public figure's name without their permission. We shouldn’t degrade how others view indies by violating the wishes of the author we’d like to tag ourselves to.

But how can tagging authors be wrong when traditional publishers use phrases like, “The new J K Rowling” and “If you like Marian Keyes you'll love X”? Isn’t it just a way of identifying a book as similar in some way?

Author and journalist Catherine Czerkawska was comfortable with tagging other authors. “I think in most cases it's perfectly acceptable to tag with a book title or author's name, simply as a point of comparison. If I'm writing a professional review in a magazine and I make a comparison between two writers, I never need to ask permission, nor would I even think of doing it.”

So where do we draw the line when it comes to name-checking authors? “A few reviewers have compared my paranormal thriller, TALION to THE SILENCE OF THE LAMBS”, says Mary Maddox. “Was I supposed to ask Harris for permission before quoting the reviews? The name of an author, no matter how famous, is not the same thing as a trademark.”

Should you tag or click on a tag for a book you haven’t read? Dan Holloway doesn’t. “I wouldn't tag a book I hadn't read unless I was sure it was an accurate tag. Things like ‘paranormal romance’ are fairly innocuous but ‘great indie reads’ less so.”

M Louisa Locke has a more relaxed view. “Even if you haven't read it, if you know a mystery is a cosy, but not hard-boiled, it’s perfectly appropriate to add ‘cosy mystery’ as a tag.”

On the subject of malicious tagging, there was no dissent, only incredulity that some authors would stoop so low. One unfortunate author of contemporary romance discovered her books had attracted tags such as “crap”, “plagiarism” and “hard core sex” and, with a little detective work, she traced the tags back to another author and emailed Amazon to complain. Their reply was, “The tags fall into our accepted tag names.” She persisted with her complaints and Amazon eventually removed some but not all of these tags.

When it comes to clicking on Amazon’s “Like” button, ALLi authors had differing views. Dan Holloway claimed, “It’s definitely bad practice to ask someone to ‘like’ something they've not read. It's also bad practice to do it.” Jennings Wright disagreed. “To me, ‘liking’ a book doesn't imply I've read it. I may come back to it later, or have just purchased it but not read it yet.”

I too “like” books I haven't read. I don't consider the “Like” button means “I've read this”. (It doesn’t say so.) But I'm an indie who’s come via the unethical world of traditional publishing where cover quotes don't always refer to what’s between the covers and authors will give a quote for a book they’ve merely skimmed. Obviously I lost my moral compass a long time ago…

Whatever their view of different promotional practices, ALLi authors have clearly given the subject a lot of thought. They take their responsibilities to readers and other authors seriously. Dan Holloway again: “For me the bottom line is for us to remember that as an independent author, the most important asset we have is our reputation, so even if something isn't actually bad practice, before we do anything we need to think about the effect it will have on that reputation.”

Richard Wright agreed. “Reputation is everything to an indie, and I won't even consider doing something that might be misinterpreted, even if I know my intentions are good.”

An awareness of personal responsibility, of the vulnerability of one’s professional reputation should direct us towards good practice, but it seems there are few hard and fast rules. Joanne Phillips possibly spoke for all when she said, “Authors, indie or otherwise, will follow their own moral compasses, and this will differ from person to person, and over time. I know that I've changed my opinion on reviewing. I used to review under an Amazon username but now do so as Joanne Phillips. Who knows what views I'll have in another year's time? I'll adapt and decide on my own rules. As long as I'm comfortable with what I'm doing, that's all that matters to me.”
~~~~~~~~

Linda Gillard is the author of six traditionally and indie-published novels. HOUSE OF SILENCE was selected as an Amazon Top Ten Editor’s Pick “Best of 2011” in the Indie Author category and is available on Kindle and in paperback.