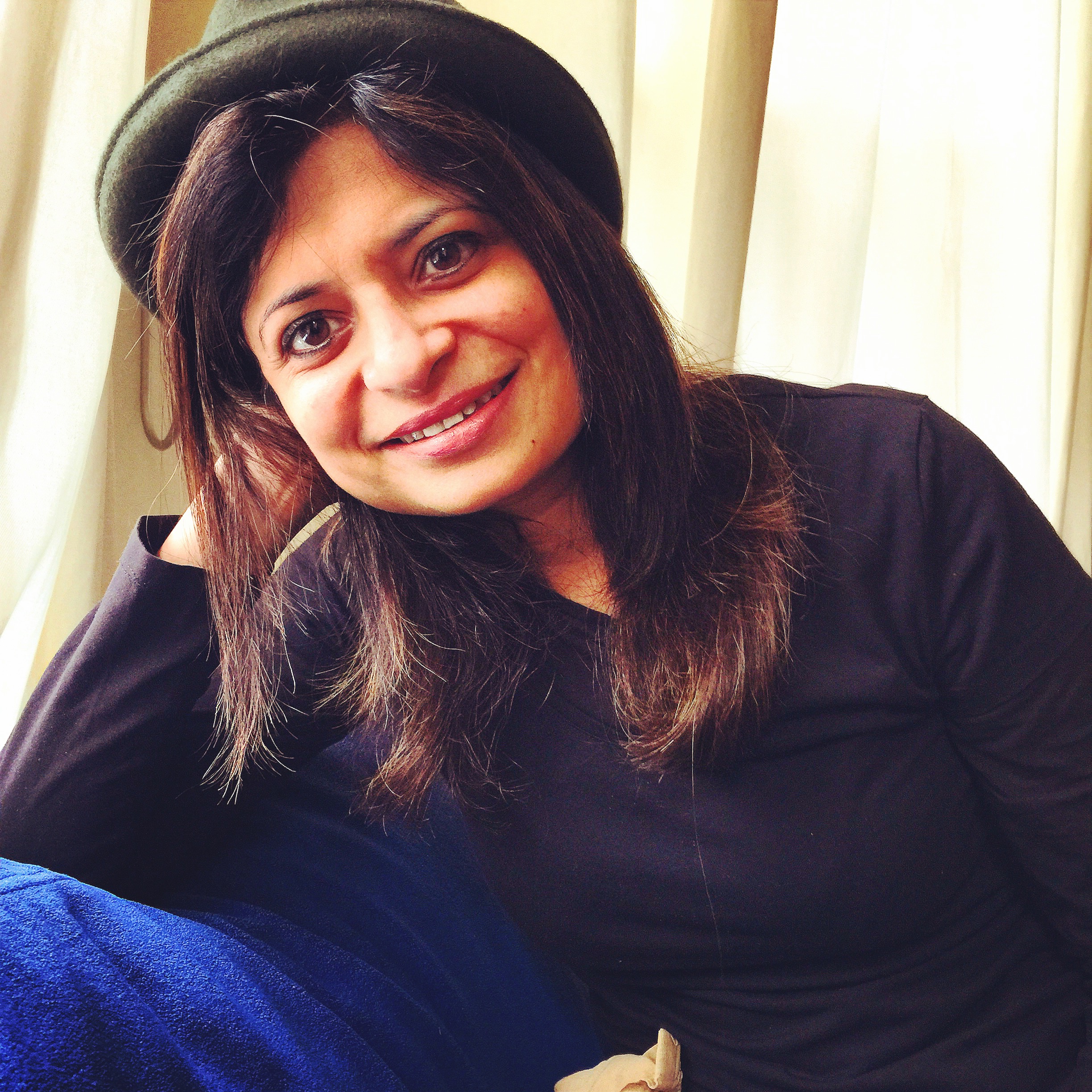 Book Promotion: How to Market Self-Published Books in India 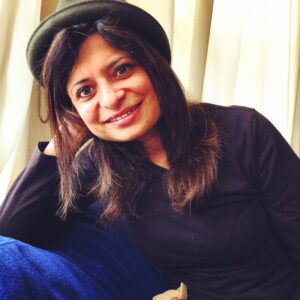 Indian novelist Laxmi Hariharan, who now lives and writes in London, England, explains how she secured shelf-space for her self-published books in mainstream Indian bookshops, providing a fascinating contrast between ways for indie authors to do business in different countries.

I am of Indian origin and have lived in North London for over fourteen years now. That makes me a … Londoner. Yes that’s what I am. When I am more pretentious, I say I am a citizen of the world, having also lived in the Far East for a few years. However when it came to getting my books into bookstores, it hit home that I still have one foot entrenched in the homeland.

You see, despite feeling like a London native, I don’t know nearly enough decision makers or people within the publishing industry here. It is, I have come to recognize a fact of life, that whether it’s Bandra (in Bombay) or Camden (in London), it really does come down to who you know, as well as how good you are at what you do. Turns out since I spent my formative years in Bombay, many of my university friends are now three letter words.  CEOs, CFOs, CMOs – know what I mean?

I am not good at hustling. Not in my London avatar. But when I touch down on Bombay shores, I turn into just that. A hustler. You have to hustle who you know in India. Hustle. Try to beat the system, elbow your way through to the front of the crowds to be seen, yell the loudest to be heard. After all you are competing with a billion others. Or you pick up the phone and call your brother-in-law.

I didn’t really want to call him. The introverted writer in me fumed that if my book was good it would find its audience. The marketer in me was like – Whatcha thinking about? Do it already.

So I did.  Call my bro-in-law, the ex-CEO of Crossword, the equivalent of Waterstones in India. He put me in touch with the decision makers there. 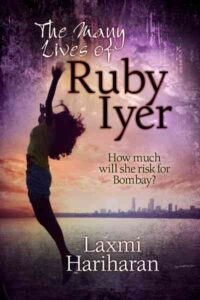 Now, another peculiarity of India is that you have to be face-to-face to get things done. Out of sight is out of mind. And emails, facetime calls, etc only work to a certain extent. In stepped my Indian distribution partners. A young start-up called Read Out Loud, run by book-blogger & ex financial consultant Ritesh Kala. Ritesh read my first epic fantasy novel in 2012 and has believed in my writing from the beginning. He especially believes in Ruby Iyer – the protagonist of my current series. Ritesh and his business partner Mukti Jain, met Crossword, pitched The Many Lives of Ruby Iyer, and, after a few additional emails, follow-ups, and meetings, they agreed to carry the book across 15 major stores in the country.

Ritesh and Mukti loved Ruby enough to also pitch the book to a third party distributor, one of the biggest in India who agreed to get it out to key independents and other chains. Today, The Many Lives of Ruby Iyer is available in more than 150 stores, in 15 big cities across the country.

At the same time I also engaged Ben Cameron of Cameron Publicity and Marketing (who is a Partner Member of ALLi). Thanks to him, I was interviewed on BBC Asia and also wrote a piece on ‘Why the Hero of my YA novel had to be an Angry Young Indian Girl,’ for The Guardian. You can read the piece here.

I believe this was just the first step in my signalling to myself and therefore to the world that I am a serious author. I also know I am in this for the long haul.

Well yes, but a little differently. Everything I’ve done so far, made me realise that while it’s great to be interviewed, and a nice feeling to have my book to be available in book stores. Yet, what’s even more important for me is to find  myself through my writing. Yes, I want to improve as a writer. But more than that I want to use my writing to get to the nub of this discontent in me, which I can trace back distinctly to my teenage years. Which is probably why I write YA.

PS Read Out Loud,  specialises in bringing indie authors to India. If you are interested in getting your books distributed in India, please message Ritesh Kala

JOIN THE CONVERSATION! If you're an author astride two continents, we'd love to hear your story of the differences and similarities in how you operate in each territory.

A near life experience told Laxmi Hariharan to write. She never stopped. Laxmi is the creator of The Ruby Iyer Series (The Many Lives of Ruby Iyer - FINALIST Indie Excellence Awards & The Ruby Iyer Diaries), and the Amazon bestselling, eLit Gold winner The Destiny of Shaitan (Bombay Chronicles, 1). Laxmi writes while listening to electronica music and downing innumerable cups of extra sweet ginger-chai. London is where she creates. Bombay is what fires her imagination. Receive a free copy of THE RUBY IYER DIARIES when you sign up to her newsletter here: here.