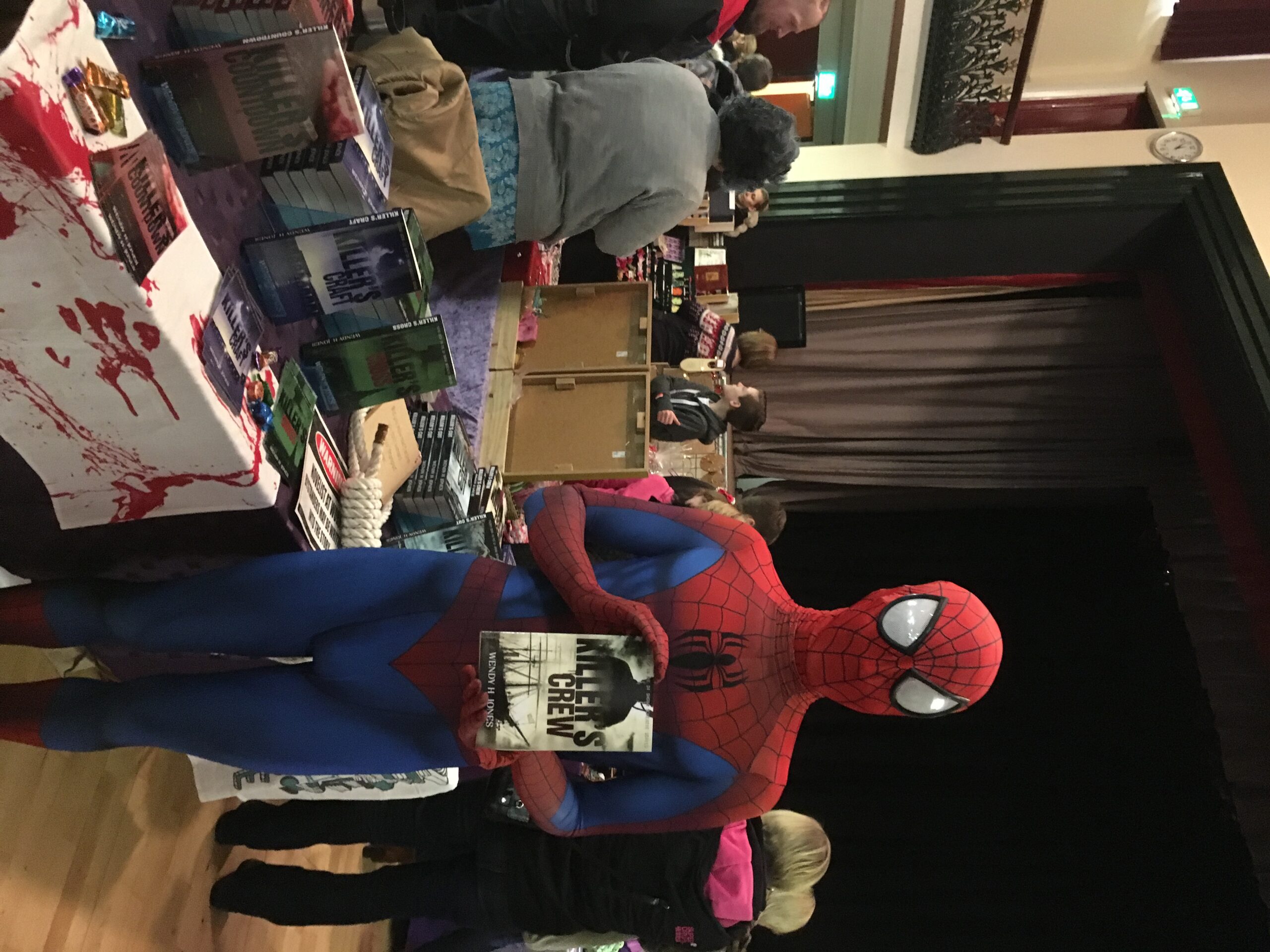 On the last Saturday of each month, we share some creative and off-the-wall tips from our members about unusual book marketing tactics that have effective promoted their self-published books. Here's another collection of top tips and shared tactics to inspire indie authors everywhere. 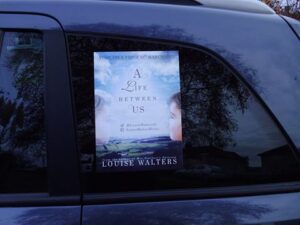 “I have decals on my car, advertising my forthcoming book. I thought it would be an easy and cheap marketing ploy. I also have flyers with the same design with a quote from the book on the back which I'll pop in with all my mailings from now on, including Christmas cards.” – Louise Walters 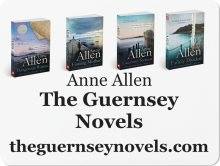 “I use car magnets from vistaprint on the doors and they definitely attract attention. People come up and talk to me about the books so I think something on cars does work!” – Anne Allen

Down on the Farm 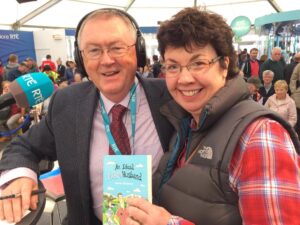 ) to launch An Ideal Farm Husband at the Ploughing Championships. The Ploughing Championships is Ireland's biggest agricultural show, 275,000 people visit over the three days.  The Irish Independent launched my book from their stand on the first day (one of their journalists launched it) and let me sell it from their tent each day. They published a full page on me and the book on the same day.
“They also invited me to be one of the three panellists on a “women in farming” panel that day too and included a couple of my quotes in an article the following day and the following Tuesday. In total, I got four good mentions and one full page feature in the Irish Independent within 8 days. I was also interviewed on RTE Radio One (a national radio station) and three local radio stations with two chatting to me for twenty minutes each. As the Ploughing Championships is such a huge event, it makes perfect sense for me to launch my farming book at this time of year plus it gives me a much needed deadline to get it finished!” – Lorna Sixsmith 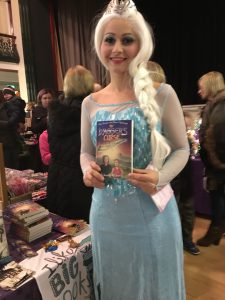 “I was doing a book signing at a Christmas Fayre. They had Disney characters and Superheros. I took photos of Elsa and Spider-Man with my books and posted on social media.” – Wendy Jones

OVER TO YOU What are the most unusual book marketing tactics you've ever used? Feel free to share them via the comments box!
#Authors - how to use superheroes to promote your #selfpub books - and other wacky marketing tips Click To Tweet
CLICK HERE FOR ANOTHER POST PACKED WITH OFF-THE-WALL BOOK MARKETING IDEAS