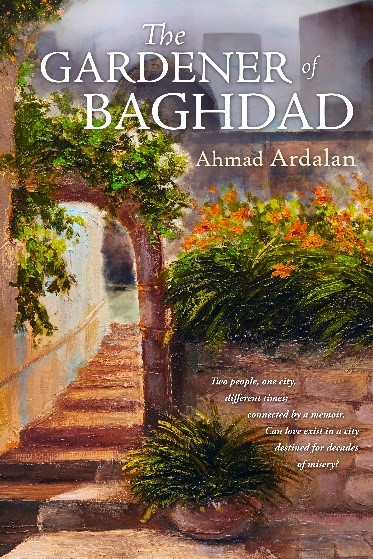 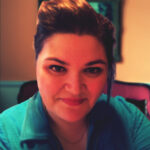 You’re lacking in sales, you’re not reaching new readers, and you’re running out of promotional steam. What’s one thing that could make all the difference in boosting sales and getting you onto the best seller list? Changing your book cover. 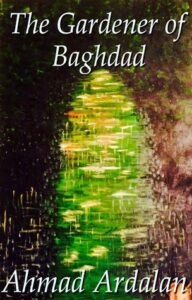 On July 29th 2014, an author named Ahmad Ardalan published a book titled The Gardener of Baghdad. He had been pushing to get it traction, sharing out the link where to purchase it, hitting the social media wave and working hard for reviews. But the success Ahmad had hoped for wasn’t clicking, a piece of the puzzle was missing.

He was ready to submit to the almighty Bookbub. The standards of Bookbub are high, which is why it makes it such a successful platform for self-published authors to get new readers through. In order to be accepted your book has to be at a decent standard, have a good concept, well written blurb, and a cover that doesn’t look DIY.

Ahmad tried three times to get into Bookbub, but he couldn’t crack it. He approached the KindleBoards for help and the problem seemed immediate – his cover wasn’t good enough, he needed something new.

Your story doesn’t matter if your book cover sucks

I know how hard it can be to be in the constant push to get your book into a consistent tide of sales, and sometimes affording a cover designer just isn’t on your list of priorities when you’re publishing. We can only invest so much, and if we have a few spare dollars of change it normally goes into editing and polishing so that the book reads well. That’s the most important part of publishing a book, isn’t it? The story?

Remember, your readers aren’t just spending their money, they’re spending their time which is much more valuable. So does your book cover promise hours of adventure, heartbreak or conflict? Or does it say ‘I spent about as much time editing my book as I did on this cover – so that’s what you should expect’?

When authors go full time, thanks to book cover redesigns

M. Ward redesigned her book covers and her life changed overnight; she shared her experiences with us about it on our blog. When she changed over her books to a more genre specific cover for her romance books, she blasted her way onto the New York Times best sellers list.

Were the covers traditional publishing quality? No.

Did they do the job? Yes.

Your potential readers are looking for books that:

The job of the cover: Sell the book

When I saw Ahmad’s plight at reaching new readers for The Gardener of Baghdad, I reached out. The cover needed an overhaul so that the audience knew:

I offered the chance to redesign his cover which he graciously accepted, and got started on some new designs. His original concept made use of a painting but the concept wasn’t clear enough. He wanted to show the light and darkness in comparison to the past, and the present, in Baghdad. The beautiful Garden of before to the war torn city of now. I really liked that idea and thought it just needed refining, needed to be presented in a new way.

The concept he approved does exactly that, by using the bright beautiful garden against the contrast of a dark modern city, with simple, soft text we have grounded the design. 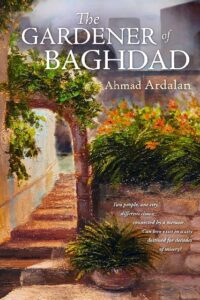 The target demographic: people who love historical fiction, mainly women. By using the pastel colours and painted effects, combined with quiet typography, we have nailed the historical/literary fiction genre. We don’t need to tell the whole story, just make it look interesting and give the audience a sense of what’s coming, to get them onto the blurb.

Ahmad submitted the book with his new cover for the fourth attempt this week. He was accepted.

If your sales aren’t working for you, consider the cover. Reach out to a designer, consult with your self-publishing community for feedback, don’t be afraid to change it up. Covers aren’t permanent, even the professionals don’t get it right first try! Authors like H. M. Ward have proven it could mean the difference between working your regular job, and becoming a full-time author.

Why wouldn’t you change it?

Please feel free to share your own success stories about how changing a cover has transformed your book sales – or to comment on any aspect of this issue.

For more information on how to find the perfect book cover, see ALLi's Ultimate Guide to Finding the Perfect Book Cover

Scarlett Rugers is a professional book cover designer, from Melbourne, Australia. She's worked with both self-published authors and traditional publishing houses, dedicating her time to make authors feel like best sellers. Her goal is to help change the stigma of self-publishing and show it's a professional field of high quality. She does this by designing beautiful book covers and working together with authors to produce the best book they can, and to encourage development of their skills in writing and publishing.
She has also been writing since 1998, and has published "1001 First Lines" and "Oscar and Josephine". Find out more about Scarlett at her website: www.booksat.scarlettrugers.com.