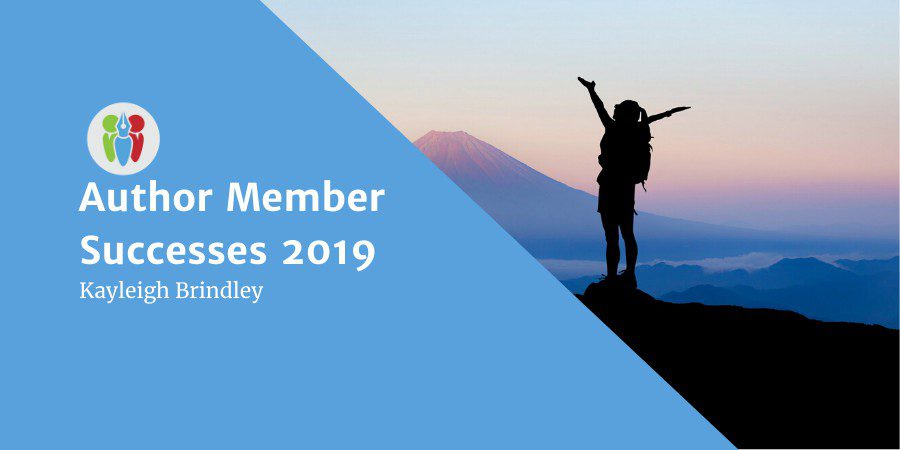 During November we asked our members to tell us about their successes during 2019. Today, ALLi member Kayleigh Brindley rounds up some of our author member successes from 2019. 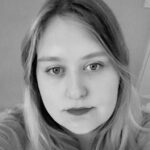 Author Member, Jude Lennon is celebrating the release of her first short story collection, A Slice of Lennon which is her first foray into adult fiction following 14 children’s books.

In September, Amanda Davey ran 30 days of lichen stories on the British Lichen Society’s social media accounts. The stories were richly received across the world and built the bones for her new book – to be released in 2020.

Sarah Banham is celebrating three writing-related successes this year as she gained support from the Society of Authors for her county-wide writer’s group, received sponsorship from a writing magazine for her writing-related radio show, and launched her own writing podcast (The Versatile Writer).

A few of our fantastic Author Members had monetary successes this year with some celebrating their first 4-figure month’s while others doubled their total book sales compared to last year!

Kevin Partner shared a very inspirational success story this year as 2019 saw him pass 1,000 consecutive writing days and a hefty 1,000,000 words thanks to a ten-minute daily commitment! What an achievement!

Through growing her writing-related workshop offer, Author Member, Ellie Stevenson is celebrating how she’s helped authors to achieve their goals.

Pauline Baird Jones found herself on the USA Today Bestseller List thanks to her co-authored Anthology, Pets in Space which also raised $3,000 for Hero Dogs!

Author Member, Karen Inglis is celebrating the fact that her book, The Secret Lake has achieved sub 500 rankings for all print books (not just children’s books) in the UK, USA and Canada in the last couple of months and credits her success to discoverability through Amazon Ads and Amazon being so supportive of indie authors generally by making self-publishing available.

For Karen Williams, 2019 has seen the completion and publication of her sixth book, Becoming An Authority, as well as recording it as an audiobook.

“Thanks to ALLi for enabling me to guest blog and test out my material.” – Karen Williams

Author Member, Katie Ward, received a coveted BRAG Award for her book, The Pretender and was

thrilled to find she’d been awarded top marks for her writing.

Not only is Marilyn Lebovitz celebrating having four self-published children’s books, with a fifth off to the illustrator, but 2019 has also seen her sales and reviews building steadily, and we believe she deserves a hearty round of applause for sending all proceeds to charities devoted to ending child hunger.

“Without ALLi, I would have been totally lost!” – Marilyn Lebovitz

Lesley Krier Tither’s hard work paid off when she was given a live interview slot on BBC Radio Manchester to talk about her crime fiction books that are set in the Greater Manchester area. Have you tried approaching your local radio station or news outlet to promote your latest work?

Thanks to a BookBub promotion, Ann Richardson saw her book, Life in a Hospice reach #5 on Amazon for the whole of Canada!

ALLi’s very own Dan Holloway won the European Speed Reading Championships for the third year in a row and starred in a speed-reading documentary created by Quartz. Watch it here.

After a long break to pursue a career in book editing, Author Member, Spaulding Taylor started writing for herself again. Last summer, her new novel became the fastest-ever speculative novel to be crowdfunded and is set to publish late June 2020.

ALLi Advisor Debbie Young is excited to see which new countries her book’s reach in 2020 after going wide with all of her novels in 2019.

Since joining ALLi, Author Member, Jo Ullah has gone on to win the Kindle Scout publishing competition and is grateful for the chance to beta read for fellow members, plus all the social events, bookstalls & literary festivals that she now gets to be involved with.

Chrissey Harrison finished her first novel in October which is due for release in June 2020. She also received her first paid commission as a cover designer and teamed up with Books On The Hill in a publishing venture for dyslexia-friendly short reads.

Edward Parry’s biggest success this year was the publication of his first novel, Golem, with Haddon Publishing and Author Member Holly Johnson is celebrating the release of her first children’s book, The Happiness Seed.

WHSmith played a big part in Glyn Harper’s success this year as she enjoyed a 25-store book tour across London and the South East.

Author Member, Jane Davis told us that she didn’t feel that she’d been very productive this year but we think that winning The Selfies at the London Book Fair is a huge achievement and definitely cause for celebration!

Despite being in the middle of relocating to the other side of the world, Alison Ripley-Cubitt is doing a fantastic job of rewriting her novel following a structural edit.

Thanks in part to advice and information from ALLi, Author Member, Alice Briggs has also seen success from taking her books wide in 2019 and, now that she’s thinking more like an author-publisher, is looking forward to what the future holds for her books.

Non-fiction writer Russell Phillips published his first co-written novel in 2019 and Bjorn Larsson decided to run a last-minute 24-hour Black Friday promotion on his novel, Storytellers which caused the book to reach #1 on Amazon in the Historical Literary Fiction categories, among others and is shortlisted for historical fiction (modern) book of the year.

Carol L. Chambers is celebrating the release of her first self-published book and found the advice and support form the ALLi Member Forum helpful at every turn.

Author Member, Jean-Phillipe Soule, shared a very inspirational story with us on the ALLi Author Member Forum and, whilst we can’t share all of it here you can read it for yourself in the comments of this Facebook post and congratulate Jean-Phillipe on his book’s fourth award in just 12 months!

After publishing her fifth novel this year, Margaret Skea, is celebrating a fantastic 2019 after getting her book into bookshops across the UK. But the real icing on the cake for her was meeting Prince Charles and signing a book for him.

Finally, but most certainly not least, Kathleen Alston-Cole ended 2019 with her best book-event to date which saw her turn a profit and sell out of her book, Where I Belong!

What a list of successes for 2019! Congratulations to all of our fantastic Author Members!

What successes have you had this year?

Why I’m A Member of the Alliance of Independent Authors (ALLi): The Professional Association for Self-Publishing Authors