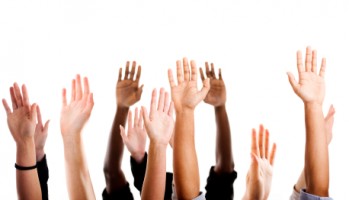 This week's news on all things self-publishing-related includes the announcement of a new inclusive book prize aiming to address diversity; a snapshot of some of the huge book festivals now underway round the globe; the ongoing issue of authors not being paid; why  independent bookstores could have more beneficial relationships with indie authors; and how choosing key words can make your book zoom top of the ‘Zon search. Phew! Valerie Shanley gets the lowdown from ALLi partners and friends.

Criticism at the lack of diversity in this year’s Oscar nominees has been well publicised, but a similar lack of under-representation of BAME (Black, Asian & Minority Ethnic) authors in UK publishing has also been subject to scrutiny over the past few months.

Now a new annual book prize has been announced to address the imbalance, open to British or British-resident authors of colour, including self-published as well as trade. Such developments are  welcomed by ALLi and the wider self-publishing community as part of the democratic nature of self-publishing lies in its openness to all. 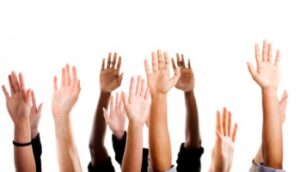 Hands up for diversity
(Image: LinkedIn)

The Jhalak (a Hindi word meaning ‘glimpse’) Prize is created by novelists Sunny Singh and Nikesh Shukla, along with non-profit organisation Media Diversified, and supported by the Authors’ Club and an anonymous benefactor, reports The Guardian. The award is part of a growing momentum for change in UK publishing and the industry’s “old monoculture” or what some described as “so posh and white”.

(For the full report, please click here – and thanks to ALLi Dan Holloway for alerting us to the story)

Writing for free – is it worth it? 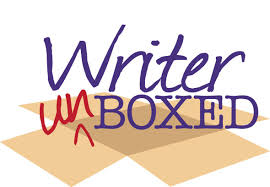 Should you write or blog for free to the big commercial publications to get your name out there? Especially if you are like most indies and still holding down the day job, while hoping to increase discoverability and eventually make a living from writing?

The age-old dilemma of writers and authors not being paid for their work in exchange for the promise of exposure in mainstream papers is undoubtedly exacerbated in the digital/social media age when so much content is free. (And it's not just writers – working for free is the lot of many musicians, photographers and others in creative sectors).

Porter Anderson addresses this issue in his provocative piece on the Writer Unboxed site, giving the example of the Huff Post where a “reputed 100,000” contributors are unpaid. (And it’s not the only publication.) One one level, who wouldn’t like to see their name on such a widely distributed site as the HP? But the thing is, it's a commercial newspaper, it has the money (owned by AOL), and presumably pays everyone else involved.

Keeping an indie author e-eye on the main events 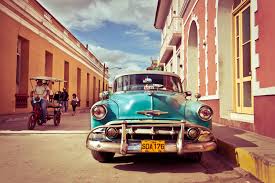 With the 2016 literary book fair season now in full swing around the globe, (check out our upcoming listing below) there is the promise of potential new markets for indie authors publishing digitally. Here’s an interesting one: with more international exhibitors and the groundwork laid for future co-operation with the US, last week’s Havana Book Fair 2016 gave an indication of what opportunities could lay in store if and when the long-running embargo is lifted.

As with any new potential market, there are conflicting stats: the Instituto Cubano del Libro claims that 70 percent of Cubans read on digital devices, and yet last year it was reported that the vast majority of Cuba’s 11.3m residents are unable to get online. 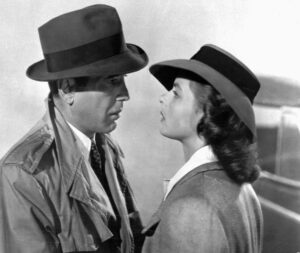 Of all the book fairs in all the world ….

Publishing Perspectives quotes Dominique Raccah, Publisher and CEO of Sourcebooks, who spoke at the seminar about digital development in the U.S. while “ Cubans (who) have less than 5 percent connectivity. Cubans are a highly literate people (97 percent literacy). It was fascinating to hear their hopes for their country and their vision for the development of digital and print.” (Here's the full report)

Elsewhere on the literary festival circuit, here’s looking at you, Casablanca (as Bogey almost said).  The Casablanca Book Fair 2016 hosted a special two-day rights hub highlighting a gateway to more extensive publishing in Africa and the Middle East in what is a vast market. (Africa’s population is estimated at 1.1bn and is also the world’s youngest). The event was  addressed by invitees from several countries throughout the continent and with publishers on the lookout for new authors . (More on this here.)

The killing of a Chinese book e-market? 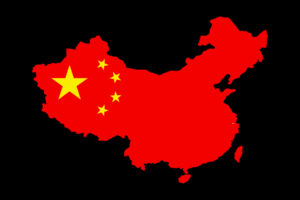 “Using rules of the print age to govern the internet does not work.” So says one native commentator on proposed new rules effectively banning foreign-invested companies from publishing anything online in China. According to digital news outlet Quartz,if the Chinese Ministry of Industry and Information Technology’s new rules were to be enforced on March 10th as stated, they would shut down China as a market for foreign news outlets, publishers, gaming companies, information providers, and entertainment companies.

As Ying Chan, the director of the journalism programme at the University of Hong Kong, and quoted above, adds: “How do you license media in an age when everyone could become a writer and publisher? With these set of regulations, the government is fighting both market forces and technology.”

Whether the rule will be enforced and the authorities gain a tighter grip on the market (and dissent ) is unclear. But even a country with a population of 700m can’t fight city hall – or in this case, the internet.

Independent bookstores and self-published books – could be a great story 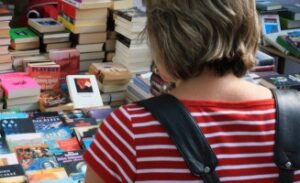 A caustic reply to his newsletter from an independent bookstore owner has prompted author Joe Konrath to re-publish a post from 2011 with suggestions to stores on how they can work with self-published authors to mutual benefit.

As a hybrid author (his print books are published in Create Space and Thomas & Mercer) Konrath is also well known for his blog with its topical and frank posts on the industry.  Bookstores refusing to stock books by authors signed to Amazon is a stance that only drives customers to buy those titles online, says Konrath.  Those customers are missing out on reading new authors, and the store is missing out on those sales, he writes, indicating the massive growth in self-publishing and rumours of Amazon’s bookstores’ expansion.

“There is a tremendous opportunity here, but it starts with taking the emotion out of how you view self-published authors and looking at it with an eye to what customers want,” he says.  As for that original post four years back?

“Not a single bookstore has taken me up on my offer.  But they're more than happy to email me about my lack of marketing savvy.”   (For the full post, click here)

One thing many self-publishers don’t realize is that Amazon, like Google, uses a search engine to find, and list its books, says ‘Kindlepreneur’ Dave Chesson. 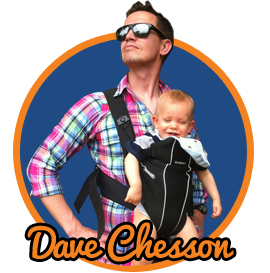 Dave Chesson wants a word with you

In a guest post on The Book Designer blog, he details how one of the most powerful marketing tactics for authors is to ensure their book reaches the top of that search list. An example is the Kindle book description offering 4000 characters.

“This is a prime opportunity to discuss some of your targeted keywords in a natural way without being obnoxious,” says Chesson. Citing other authors in the same genre in your book blurb reaps rewards, he adds.

“In the fiction book Terms of Enlistment, Marko Kloos added at the bottom of his description the following:

The debut novel from Marko Kloos, Terms of Enlistment is a new addition to the great military sci-fi tradition of Robert Heinlein, Joe Haldeman, and John Scalzi.

It just so happens that now, his book shows up for anyone searching for books like Starship Troopers, Forever War, and Old Mans War which are all books that the above writers have written, “ says Chesson.  (Read the full post here.)

(Quiet shout out here:  This my last ALLi news post, and want to say a special thanks to Debbie, Jay, David and team, and of course Orna, for their support and the chance to connect with you all each week.  Meanwhile, I will be watching out for all your literary success stories round the blogosphere!  Val xx)