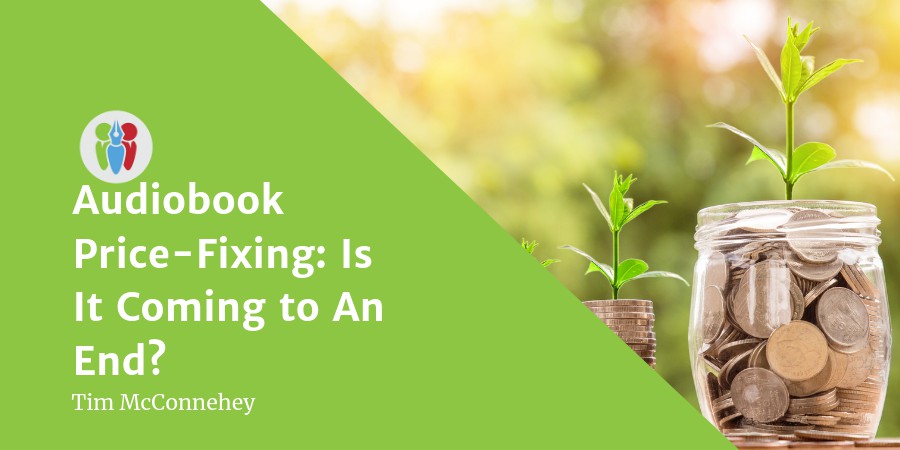 Audiobook Price-Fixing by Audible: Is It Coming to An End?

Readers are increasingly ready for audiobooks. The Association of American Publishers called audiobooks the “the fastest growing format” in their 2018 StatShot Report. But the current economics of producing an audiobook is an uphill battle, especially for indie authors. How much of this is due to audiobook price-fixing by Audible? ALLi Partner Member Tim McConnehey from Izzard Ink, predicts a continued boom in audiobook popularity, and some welcome changes in the way Audible conducts its business.

The Economics of Audiobooks 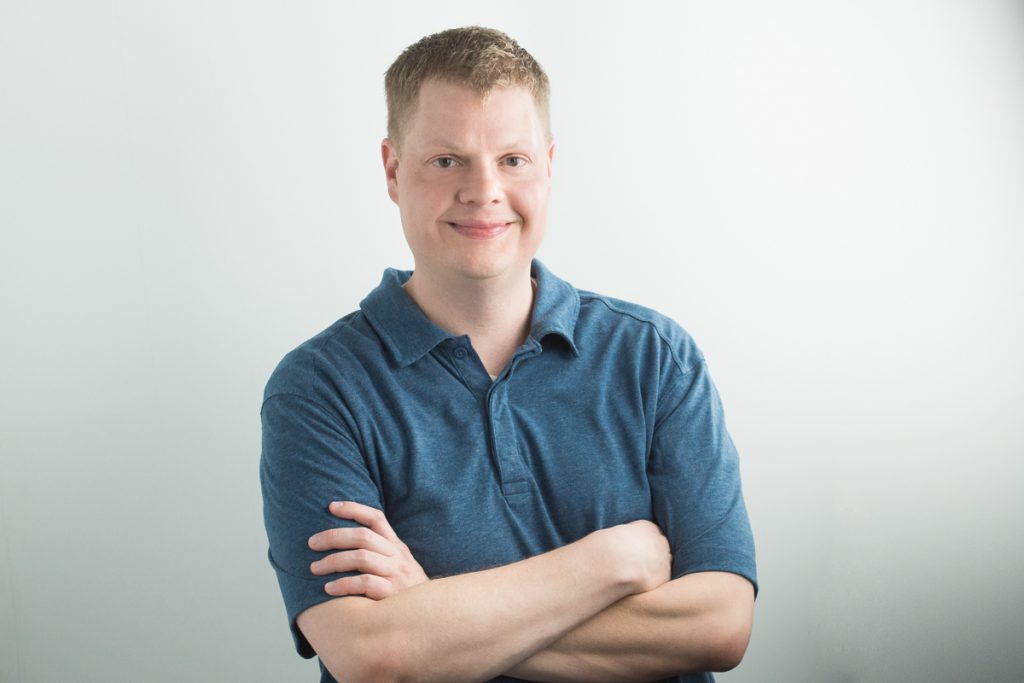 Audiobooks, especially when done right, require a significant investment. With a top-quality narrator, it can cost as much as $600 or more PFH (per finished hour) for narration, editing, and quality checking. For a ten-hour book, that totals $6,000. With such high cost, indie authors often don’t see a return on our audiobook investment for at least a year.

To confidently spend this kind of money on an audiobook, indie authors need not only a higher level of royalties, but more consistency in terms of pricing and what to expect. As technology makes it increasingly possible to compete in the audiobook market, they’ll be able to use this leverage to bring change.

But it’s the structure of the current system, dominated by retailer Audible and its production arm ACX, that makes earning back an audiobook investment so challenging and unpredictable. According to IBIS world, Audible controls over one third of the audiobook market, compared to just 5.1 percent for Penguin Random House and 3.9 percent for HarperCollins.

Planning is made even tougher for indie authors by Audible’s lack of clarity over how much money authors can actually expect to see. While authors may hear they’ll earn a 40 percent royalty on each book sold, this is misleading for a few reasons. Chiefly, authors need to understand that this is 40 percent of what’s left after the retailer takes their share. Let’s use Izzard’s book, The Naked Communist, as an example. 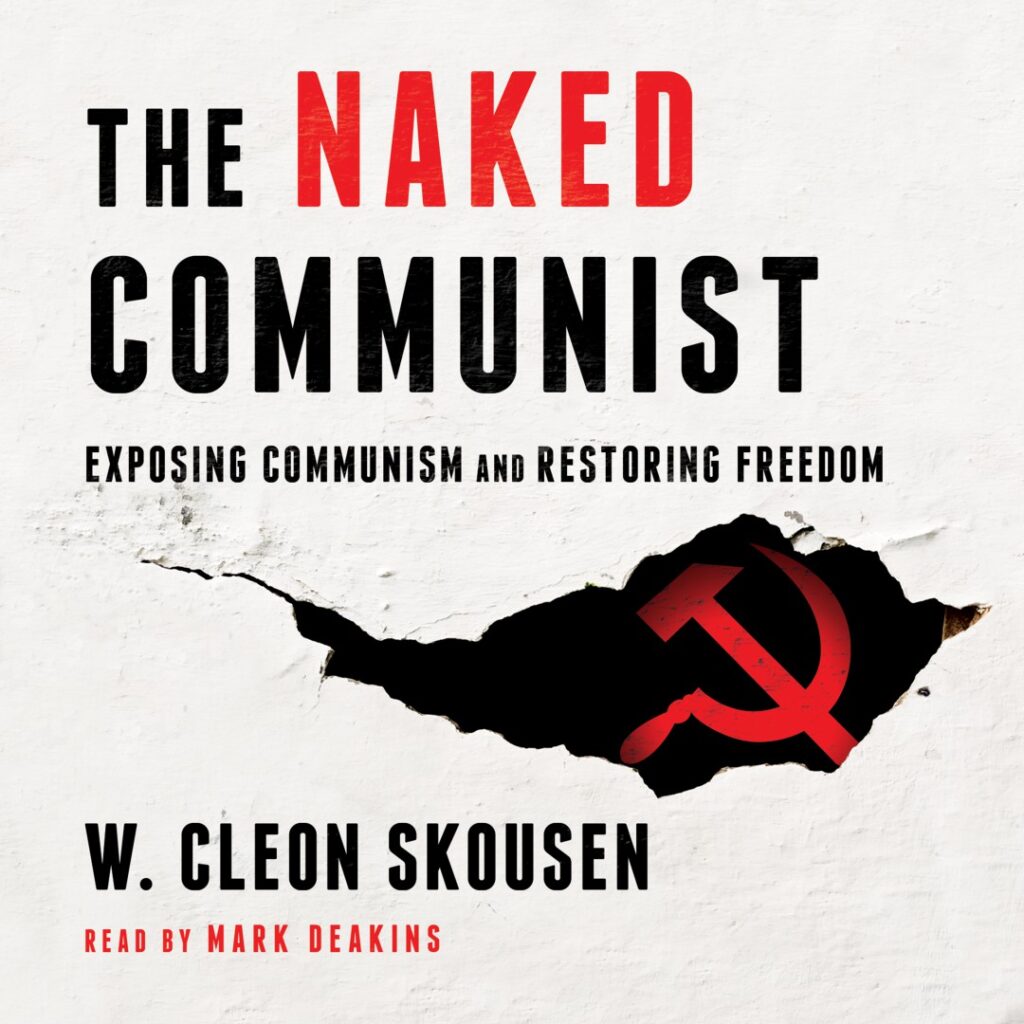 The Naked Communist book retails for $24.95. Right from the top, the retailer gets $6.08, or about 24.37 percent. After that, $13.48 goes to ACX, or about 54.3 percent. Only $5.39, or 21.6 percent, goes back to the author. And in some cases, it can be even less than that. For many, it might come as a shock that the aggregator (ACX) makes more money than the author and retailer combined, even though they’re contributing much less to the process.

Without an exclusive agreement with ACX that prevents you from selling your book elsewhere, you’ll make even less— $3.37 in our Naked Communist example.

Moreover, authors don’t decide the price of their book through ACX, which means that while you’re planning your investment and making choices about how much to spend, it’s impossible to really calculate what kind of return you can expect. By leveraging their nearly exclusive control over the industry and distribution channels, they’re effectively fixing prices.

The Future of Audiobook Price-Fixing

This current situation is the byproduct of the control that the largest players hold over the industry. But it’s not sustainable in the long-run. Advocacy groups are likely to push back on these retailers. The government may even need to get involved in stopping what amounts to audiobook price-fixing, with authors unable to set the price of a book they’ve invested thousands of dollars in producing. It may take external pressure to break up this monopoly.

But luckily, with the industry growing as audiobook housing and distribution get cheaper, competition is already poised to force these big players to change.

These competitors are already bringing authors more control over their product and revenue. Findaway Voices not only offers discounts and allows authors to set prices, but authors will also see a higher percentage of royalties from many retailers.

While ACX will only sell your book through Amazon, Audible, and Apple, Findaway offers books at those retailers as well as dozens more, including Google, Scribd, Audiobooks.com, Walmart, Nook, and many others. With competition like this, it won’t be long before ACX is forced to offer their authors more, allowing those authors to invest more in their audiobooks.

Similar disagreements between publishers and retailers have shaped the eBook industry in recent years. In response to Amazon setting eBook prices below what they paid to the publisher, allowing them to gain 90 percent of the eBook market share by 2009, publishers threatened to stop providing eBooks unless Amazon would accept a new pricing structure. They ultimately won out, and allowed publishers to set the retail price for eBooks and earn a commission on the final sale.

Particularly with an industry that is both rapidly growing and increasingly accessible thanks to technology, authors and publishers will have power to negotiate for equitable terms. The future of audiobooks is promising, both for authors and for listeners in search of high-quality.

But with high quality and a great performance increasingly necessary to compete, the future of audiobooks will need to bring changes that make a return on this investment within the reach of more authors. It’s important be able to confidently invest in producing your audiobook.

The current economics of producing an audiobook is an uphill battle, especially for indie authors. How much of this is due to “price-fixing” by Audible? with @izzardink #indieauthor #selfpublishing #IARTG #ASMRG #writingcommunity Click To Tweet

Tim McConnehey is the founder and owner of Izzard Ink Publishing where “self-publishing does not mean publishing by yourself.” As a collaborative publisher, Tim and the Izzard Ink team have helped authors sell hundreds of thousands of books around the world, including partnering with local publishers on four continents.

Tim is the author of 10 Secrets to a Bestseller: An Author’s Guide to Self-Publishing and the accompanying workbook.

Tim McConnehey is an international self-publishing expert featured in Forbes, The Star, and other international publications. He is the founder and owner of Izzard Ink Publishing, where “self-publishing is no longer publishing by yourself.” The Izzard Ink team has helped authors sell hundreds of thousands of books around the world, including partnering with local publishers on four continents.

Tim is the author of 10 Secrets to a Bestseller: An Author’s Guide to Self-Publishing and the accompanying workbook.

Tim is the author of 10 Secrets to a Bestseller: An Author’s Guide to Self-Publishing and the accompanying workbook: https://izzardink.com/10-secrets-bestseller/