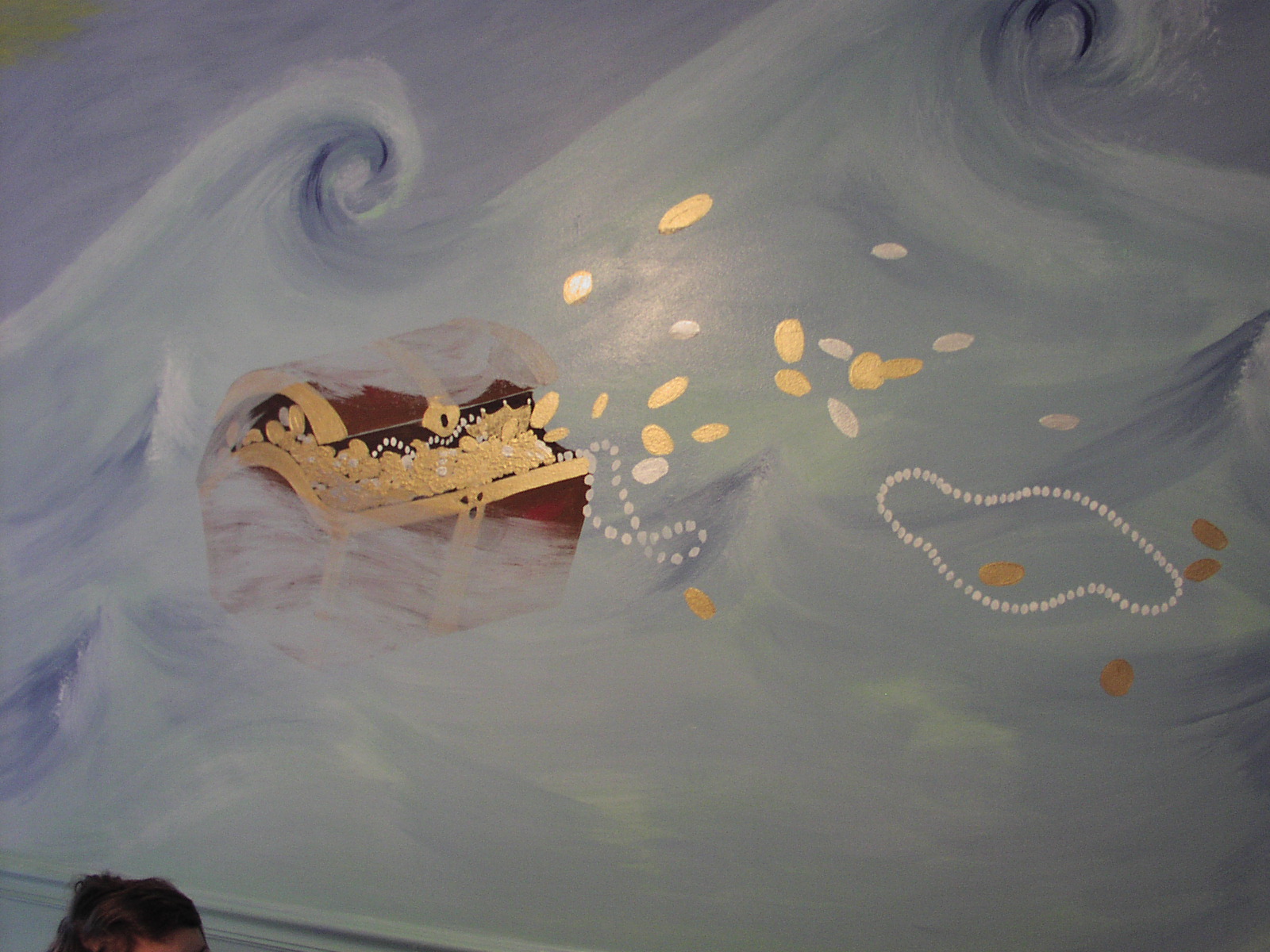 Middle East and North Africa on ibiidi map   …  A new global online bookselling site, ibiidi.com, created by the former co-founder of The Book Depository, Dr Emad Eldeen Elakehal,  is to launch later this year, reports The Bookseller. Titles will be sold in multiple languages and give  customers the option to pay in a number of different currencies. The website will at first sell through third party marketplaces, such as Amazon and Ebay, and launch direct to consumer later in the year. Initial focus is on where other global sellers “have no or little presence”, says Dr Elakehal. “Our first focus region is The Middle East and North Africa, where we work closely with publishers and suppliers in the region to bring their local selection of Arabic and English books to the global market.” An office is  established in Egypt, with another due to open in the UAE.

Indies go into OverDrive on new route … There's a new way to get our ebooks into libraries from 15th September as Italian-based distributor StreetLib starts supplying self-published titles to the world's largest ebook library OverDrive. Both The International Indie Author and The Digital Reader question the impact this may have on  Smashwords,  (who opened up OverDrive for indies in May 2014),  and other distributors.  Mark Coker, Smashwords Director and ALLi Advisor, welcomed the news. “A new distributor working with OverDrive? That's great. I don't know them but it's great authors have multiple options.” The multi-lingual StreetLib platform supports eight languages on its interface and distributes to Kindle, Kobo, Nook, and many more. OverDrive distributes to 33,000 partner libraries, spanning 50 countries. 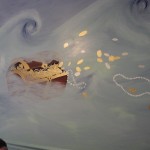 No more treasure for iBook buccaneers  … The New York Times confirms that Google Play stopped enrolling  new self-published authors on its iBook platform back in May as a result of  pirated books being uploaded by people using the site's self-publishing channel. Fraudsters scanned entire e-books, changed the cover, and then sold same as their own work. The NYT story  reports people were opening accounts, ostensibly to publish their own work, and then selling digital copies of popular, and not so popular, e-books that they had not written. When brought to the attention of Google Play in February this year, the company says they subsequently went through all of the complaints filed by publishers, and scuttled the pirate accounts.  So what now, Google?

Writing Life to help members avoid the sharks  …Members enrolled to Kobo e-book retailer’s self-publishing platform Kobo Writing Life (KWL) will have noticed a new “Author Services” tab popped up on their dashboard.  These services are still in the pipeline, but the company’s aim is to offer members a list of recommended professional services outsourced from other companies trusted by Kobo. “I can assure you is that we would only ever partner with people whose business practices are putting the needs of authors first.  Companies that are about deceitful practices, and milking unsuspecting authors by preying on their hopes and dreams, will be avoided,” said Mark Lefebvre, Director, Self Publishing/Author Relations/Kobo Writing Life, when ALLi caught up with him, to ask about the new services. “We had been avoiding going in this direction because of so many ‘sharks' out there taking advantage of authors, but… we sign up hundreds of new authors every week, and the majority of them are not as well-informed as the ones who are already members of ALLi… So we’re trying to help those beginners by sending them in curated and vetted directions and ideally helping them avoid the nasty places where they’ll be bled dry.”

Surveying the publishing landscape … A new global survey aims to shed more light on the indie industry, such as self-publishing costs, ISBN usage, author earnings, royalties and more. Reedsy, the  online marketplace for freelance publishing services, invites all authors (whether traditional or self-published)  to participate in their Author Survey.  “Facts and figures about the self-publishing revolution are hard to come by and can only ever be partial, but the more information we have, the clearer the picture,” says ALLi director Orna Ross welcomed the survey. “ALLi is pleased to support any statistically-significant survey that shines a light through myth and opinion on what’s actually happening in this exciting publishing space.”

Flat is a fictional issue  … Slate magazine has been judging books on their covers and found an abundance of flat design across summer’s bestsellers aimed at what they call the “upmarket-but-still-commercial-fiction-for-ladies sweet spot”. According to reporter Heather Schwedel, “flat design” is now standard across the internet with the increasing incidence of the ‘flat woman’ (check out the story for plentiful examples.) For indie authors, designing the right cover is a challenge nearly as difficult as writing the book  itself. In niche fiction markets, perhaps the way to grab attention now is to opt for that graphic, collage-style image rather than the romantic photograph – especially in a speedy, swipe-right world where decisions are made in a glance.

Nice type … Joel Friedlander in The Book Designer explains why certain fonts lend themselves to book design,  while others, which look good in a brochure or on a business card or billboard, make odd, unreadable books. “Any idiosyncrasy in the type design will be magnified by the repetition of typesetting 75,000 or 100,000 words in thousands of lines on hundreds of pages. So the choice of your basic typeface looms large when you sit down to design your book.” Friedlander has selected five typefaces that are favorites of his, all free to download and use, from the template gallery and where you can get to know your Alegreya from your Rosarivo.

Make the news at Frankfurt ….   A call out for stories from industry mag Publishing Perspectives for their daily tabloid-format print editions during the Frankfurt Book Fair has a September 10 deadline. Self-publishing is among the topics invited for consideration as a feature,  with recommended length of 350 – 500 words. Publishing Perspectives’ Show Dailies say they are the only publication with distribution throughout the entire fairgrounds and at key hotels and venues.

What barriers do disabled artists face?   That’s what Creative Future want to find out in 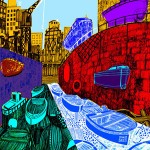 their survey on accessibility to arts opportunities. The survey has 24 questions (mostly tick boxes and can be completed in around 15 minutes). Participants who  complete this survey before the 11th September 2015  have a chance to win £60. The research will help organisations engage more people who are marginalised and disabled.

Upcoming Events: ‘Does Paid Marketing Work for Indie Authors?' Join the discussion with ALLi Director Orna Ross and social media maven, Jay Artale, on our Twitter Chat, September 8th. And on September 16th, get the lowdown  on one of the few paid services that almost  everyone wants to avail of, with Katie Donelan from Bookbub on our live video ALLi Insights seminar on ‘How to get a Bookbub' and make it work for you.

ALLi director Orna Ross runs small-group, private monthly workshops for authors and poets, a benefit of becoming a publishing for profit patrons on Patreon (£25 per month + tax). Read below…

Read more
View blogs by category
Sign up for the weekly blog round up
Back To Top
×Close search
Search
×
Loading...