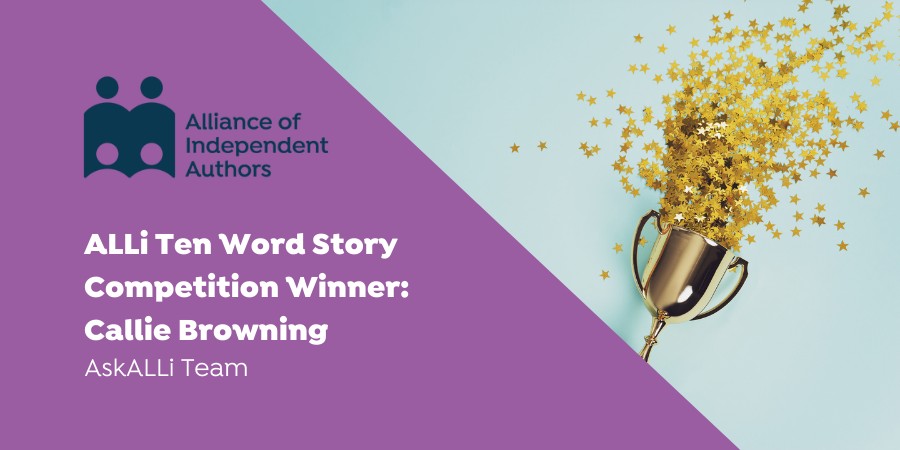 As part of the recent mini #SelfPubCon the Alliance of Independent Authors ran a ten word story competition in partnership with Kobo Writing Life. Today, we hear from the competition winner, author Callie Browning. Congratulations to all the entrants and to Callie.

You can find out more about the breakdown of prizes here. 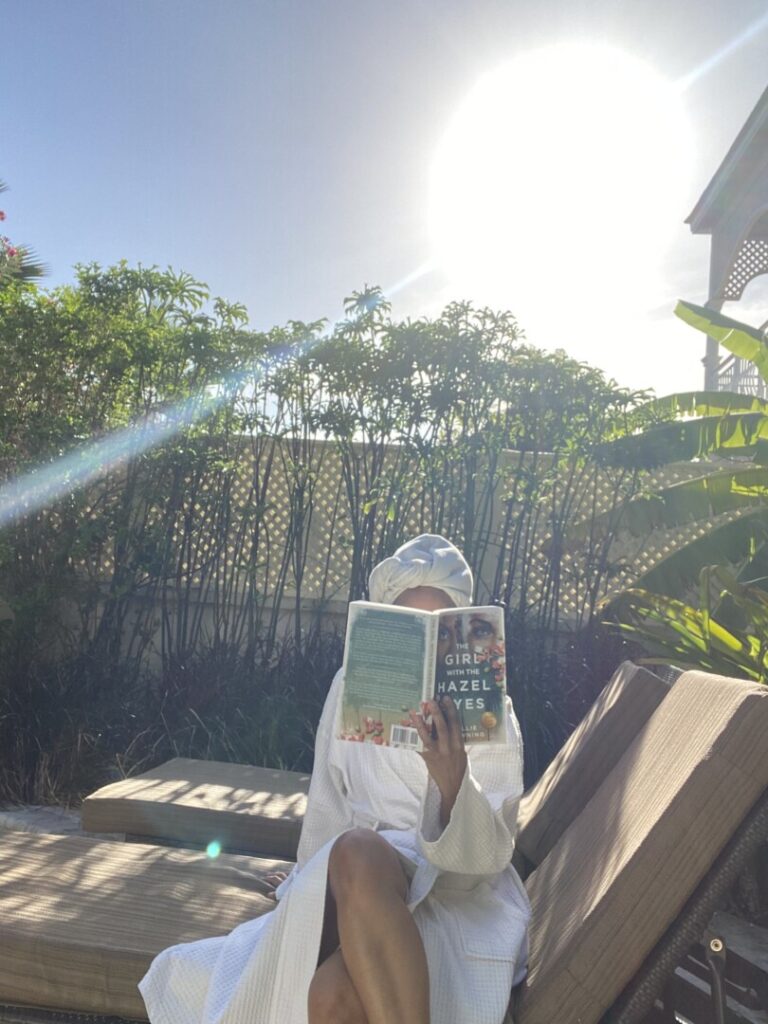 Night owl, incurable foodie and non-stop meal experimenter, I'm also the author behind The Girl with the Hazel Eyes, winner of a 2019 NIFCA Silver Medal and finalist in the 2019 JAAWP Writer's Prize. I was born and raised on the beautiful island of Barbados where I still reside with my family. Find out more about Callie on her website, twitter and Facebook.

I’d like to thank the Alliance of Independent Authors for this incredible award. Many of us know that writing, and self-publishing especially, stems from a deep desire to tell stories that help us to make sense of people, our cultures and circumstances that challenge the human condition. But this passion for creating beautiful books isn’t without its hurdles. The tools we need to present our work and make it palatable to the world can sometimes be costly. With this suite of amazing prizes, I’ll be realising the dreams that have accompanied me since my mother gave me my first cloth book as a little girl: that someday, I’d be able to tell my story too.

Here is my winning entry:

Help wanted: Must be comfortable around human blood and entrails.

This story hints at the start of my latest book, The Vanishing Girls, where a mortician falls in love with his mysterious assistant while a serial killer terrorizes a small Caribbean island in the 1980s. Even now, when the rights of vulnerable groups are being advocated, this true story holds a haunting poignancy about how literature can help to incorporate threads of inclusion into the fabric of society. During my last book club meeting, a number of men remarked on how accountable they felt about how their fellow males acted toward women. One said that he would speak up more about what he did see and hoped that these changes could lead to more sweeping reforms, at least in his community. To know that I created a body of work which could inspire such progressive — and welcome — thinking made me realise that the long nights of writing and the financial sacrifices have been well worth it over the years.

When I started writing my first book in 2013, self-publishing was really starting to make the rounds as a viable alternative for writers who maybe hadn’t had luck querying literary agents or didn’t get their passion projects sold by said literary agents. Self-publishing was a way for authors to ‘stick it to the man’, as it were, a veritable middle finger aimed at traditional publishing’s rapacious gate keepers. 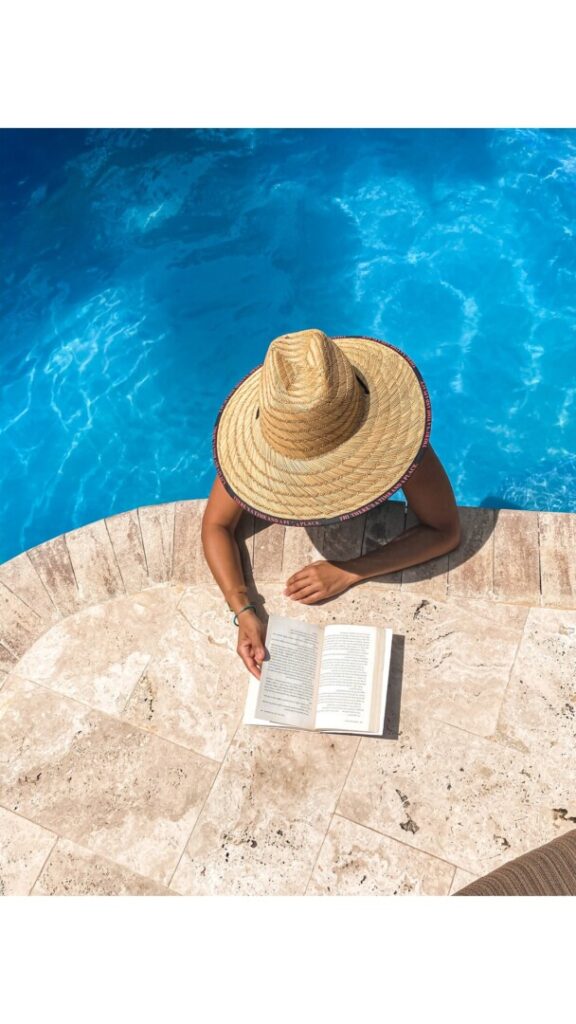 I was one of those people brandishing my centre digits with gusto, believing that the elusive foothold I’d longed for was now at my beck and call. I’d never considered an agent by that point and the possibility of publishing a book set in my native Barbados was finally possible.

Little did I know that the removal of the e-book distribution barrier was no more than a literary red herring. Scratching away the surface of publishing’s requirements showed me that I still had a long journey ahead. I spent $150 on a cover, thinking that once it was pretty that it was good enough. Unfortunately, cover design is completely different to regular design and that cover didn’t cut the mustard the way I’d hoped. Not only did it not relate to the story or the setting, but it didn’t grab a rabid scroller’s attention out of the millions (yes, literally millions) of titles in Amazon’s bookshop. I thought if the story was good enough that prospective shoppers with mind-reading abilities and X-ray vision would automatically figure it out and generate hundreds, nay thousands of sales (gentle reader, those shoppers don’t exist).

Eventually, I succumbed to the reality that I’d need to pay for marketing. I went with the cheapest options I could find and let me assure you that they were the cheapest for a reason. They generated little to no sales. I then decided that the cover was to blame and I designed a new one myself and there was only a modest uptick of sales for my efforts, but certainly not enough to buy the mansion next door to Stephen King. Disappointing really; I believed our literary morning chats over our shared fence would have been epic. Poor Stephen missed out.

Two years passed in agony. I felt like an utter failure. Not only because that short story hadn’t reached the record-shattering heights I’d hoped, but I had made a considerable loss when I considered how much I’d spent versus how much I’d made (I didn’t even qualify for Amazon’s $100 payment threshold). I swore off writing, declaring that I’d never set my pen to paper again.

I turned on my computer, miraculously renewed with unrepentant vigour and started to eke out the story that changed my life. The Girl with the Hazel Eyes is an award-winning book that’s been featured by Oprah Magazine, Hearst LatinX, Yahoo and In the Know. This time, I spent over $500 on the cover, did extra editing, paid for promotions and spent time submitting it for awards. The irony is that I’ve been told that both of those books were very good.

This meandering story is meant to illustrate just one point: even though both novels were well done, only one went on to achieve success. They had the same author and the same passion for creating stories about the human condition set on the island of Barbados. The key difference was the resources that I poured into one book to get it ready for market. I know first hand that the prizes I won in the ALLI 10-word story competition will bring a litany of much-needed resources to this author’s already packed self-publishing life.

People like to say there is no magic bullet to publishing but in my experience, the devil is truly in the details. A beautiful book cover and effective promotions make an incredible difference that can’t be overlooked. This business can be costly and stressful because it takes a village to write a book. Having teams who can guide and assist me every step of the way offers me the time and luxury to get more writing done. For that, I’m truly grateful for this opportunity and I look forward to bringing more Barbadian stories to bookstores near you and realising the dream that started with not much more than 10 words in a little cloth book. 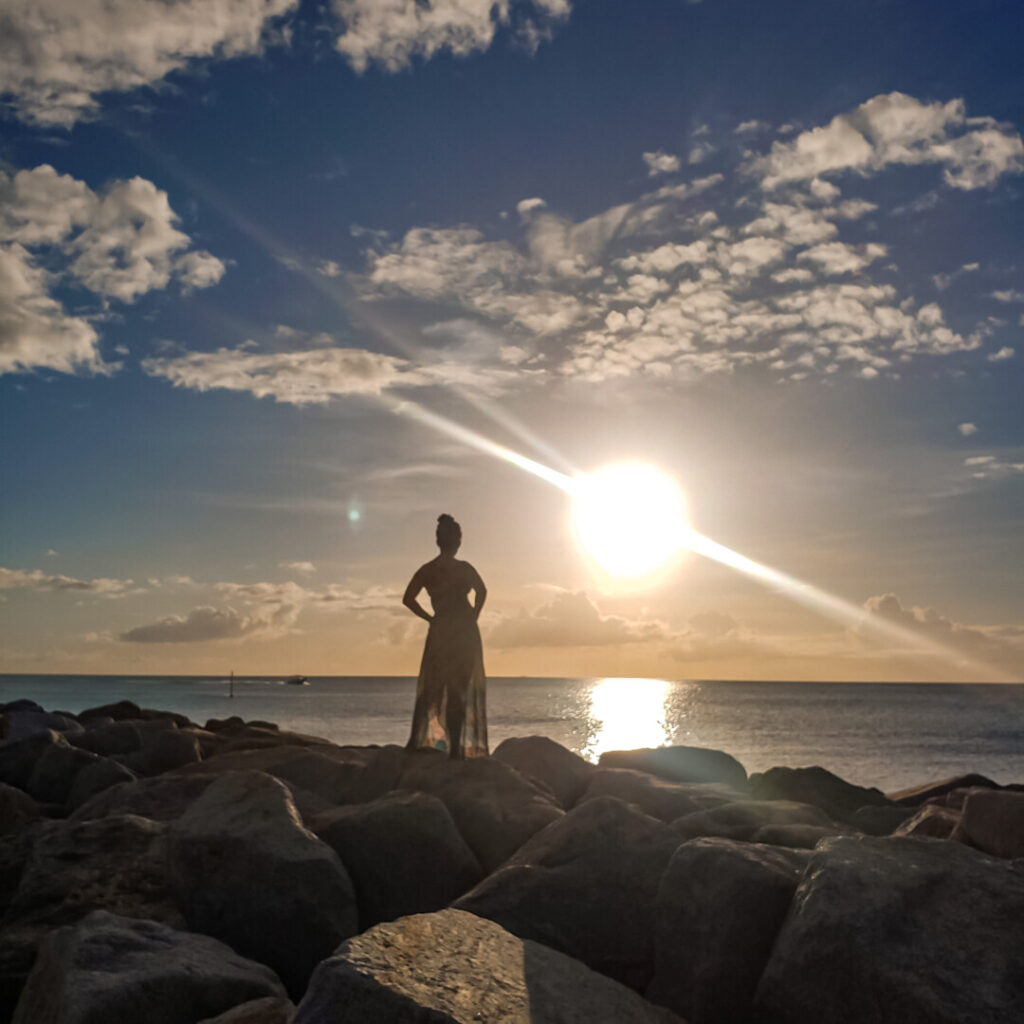