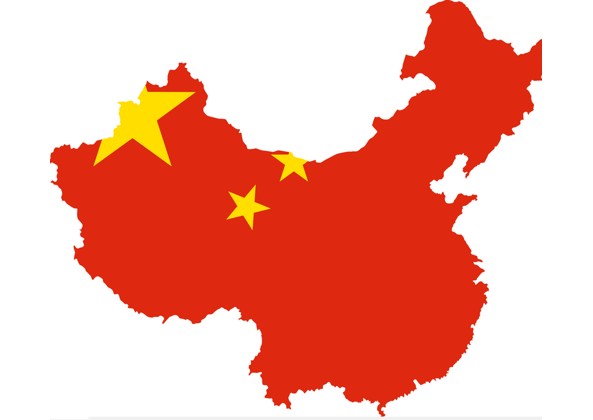 Apple put the ‘i’ in China 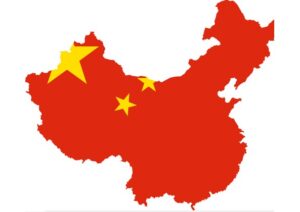 China – land of opportunity for authors

It's the largest market in the world for app downloads which is why Wednesday’s announcement that Apple Music, iTunes, Movies and iBooks are now available in China is sure to make their millions of customers there even more ‘appy'.

“Customers in China love the App Store,”   according to Eddy Cue, Apple’s senior vice president of Internet Software and Services in their press release.  “One of the top requests has been more great content and we’re thrilled to bring music, movies and books to China, curated by a local team of experts.”

The iBooks Store offers customers a wide selection of both paid and free Chinese language books, and for the first time in China, Stephenie Meyer’s Twilight series will be available in a digital format.

This move not only makes for a windfall for Apple, but also for authors to harvest a new market for their books. A report in Publishing Technology earlier this year on the Chinese Book market said the typical selling price of an eBook in China totals 8 Yuan (around $1.30) . And while the price of individual books may be very low, this is a market where there are over one one billion mobile phones in use, over 500 million mobile internet users, and a bigger e-commerce market than the U.S. 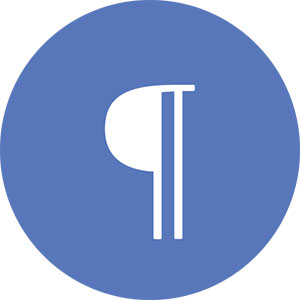 But how long will this ‘author-friendly’ and ‘author-centric’ platform remain free? ALLi Joanna Penn commented: “ They are free right now and passing on ALL revenue – which means they will change their service at some point to become a viable service – who knows how long that will be? They have venture capital backing so I would assume they'll need revenue within the year.”

Pronoun is a re-branding of Vook,  launched 6 years ago as a digital content creation platform for e-books. The new platform combines the digital technologies of e-publisher Byliner  and e-book data analysis engine Booklr to help authors with smarter marketing to reach readers. Pronoun says it will not take any profit from authors’ e-book sales and will instead generate revenue from its existing publishing and data tracking businesses.

Decline and Fall of the eBook? 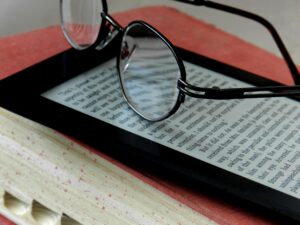 Data on digital – depends on how your read it

This is the theme of much debate this week, but like Mark Twain’s famous quote, the decline of digital is greatly exaggerated. First up, Simon & Schuster CEO Carolyn Reidy said this week that e-book sales have slowed and are likely to settle at about “25% to 30%” of total book sales” while “there are fewer readers” entering in the digital category.

The counter argument  is that many commentators are basing assertions on data which is representative of only part of the vast US eBook market, and in particular, on stats from the Association of American Publishers (AAP).  Talking New Media refers to this in a different perspective on the alleged decline. “There’s a fundamental difference between the AAP’s data and the non-AAP industry. While the majority of the AAP monthly data about ebook revenues comes from the Big Five US trade publishers, the majority of the non-AAP ebook revenues goes to self-published ebooks and indie published ebooks.”

What to believe?  Over to ALLi and FutureBook Associate Editor Porter Anderson who says digital is now as big a part of the publishing industry as print, “and for some authors and publishers it is the only business they are in. If two distinct markets are now developing, we would do well to acknowledge that both are important, and important to each other. Read the full FutureBook comments here. 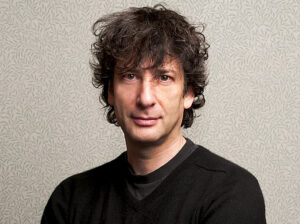 Neil Gaiman – one of many authors in fund-raising campaign

Authors and readers continue to make the news in highlighting the plight of the thousands fleeing for their lives from the chaos in Syria. While there was criticism this week at the Goteborg Book Fair decision to choose Hungary as a market focus (given the country’s stance on the refugee crisis), with some of Hungary’s leading authors boycotting the fair, Publishing Perspectives also report that the German book trade has said refugees are welcome at the forthcoming Frankfurt Book Fair.

Jungle Books (the makeshift library  founded to provide books to refugees in the Calais camp known as the Jungle) now has more than enough books, but everywhere, charities are in continuing need of donations of money. A new campaign just launched in the UK aims to raise £1m by donating earnings from book sales. The campaign includes books by many well-known authors,  including Hilary Mantel, Salman Rushdie, Lionel Shriver, David Nicholls and Neil Gaiman.  As reported in The Guardian, Waterstones books will “give the full retail price to Oxfam’s Syria crisis appeal.”