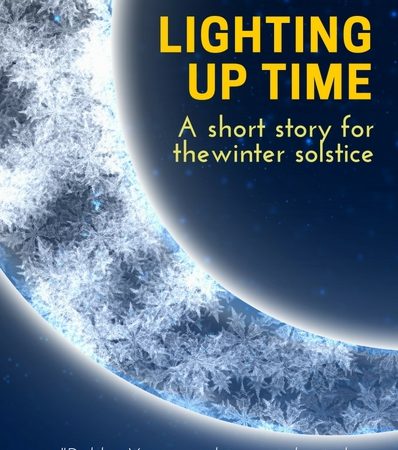 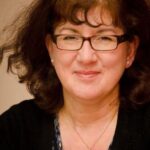 ALLi's Author Advice Center Editor Debbie Young shares her penchant for writing books with a seasonal tie-in and offers some top tips for making the most of such time-critical work.

Why I Love Seasonal Writing

Ever since I moved to a small village in the English countryside over 25 years ago, my heightened awareness of the four seasons has made me favour writing stories that reflect and celebrate the time of year. I draw my ideas for my stories from what's going on around me in real life, and, being English, of course am obsessed with the weather whatever time of year it is. 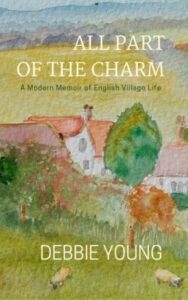 Over the last seven years, this natural inclination has been underpinned by a practical need to write a topical monthly column for two local magazines. Though I'm given free rein to cover whatever subject I like in both of these, I prefer to make them relevant to local life when I can, and the time of year is a useful prompt if I'm stuck for a subject.

The same holds true for my fiction. The winter solstice, for example, became the setting and the inspiration for my short story Lighting Up Time (available as an ebook single and also a very tiny paperback). Given that I like to tie each of my collections of short stories together with a theme, it won't surprise you to know that for one of the three that I've published so far, Stocking Fillers, is on a Christmas theme.

I've even decided to plot my new series of cosy mystery novels, the Sophie Sayers Village Mysteries, to be published from 2017, to run the course of a village year, kicking off with Best Murder in Show set in midsummer, Trick or Murder around Halloween, Murder in the Manger at Christmas, and so on. While it's going to take me longer than a year to write the seven I have planned in the cycle, I'm looking forward to outlining each one at the season in which it will be set, so as to to capture the colour and mood of that time of year and its special celebrations. Once they're all out, I'll always have one that I can refer to as topical at any time of year in my marketing materials. 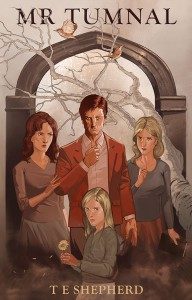 Thomas Shepherd is a man for all seasons with “Mr Tumnal”

Fellow ALLi author Thomas Shepherd has cleverly packed all four seasons into one novel, Mr Tumnal, which works very well, not least because he also ties it in with the musical theme of Vivaldi's Four Seasons – the central character plays the flute.

But I'm not taking this stance entirely for fun – there's also  a little marketing method in my madness. Books that are readily recognisable as being tied in with a particular time of year can give you a handy marketing angle when the right time comes around. 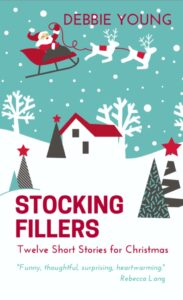 My prescription for Christmas stress

For example, at this time of year, many authors like to have a festive book to tout, whether for their regular readers to enjoy or as gifts for others. Having a Christmas book in your catalogue also gives you opportunities to take part in seasonal events. This season, Stocking Fillers was my passport to several wintry events including:

Both of these are introducing me to new readers, as well as being good fun. 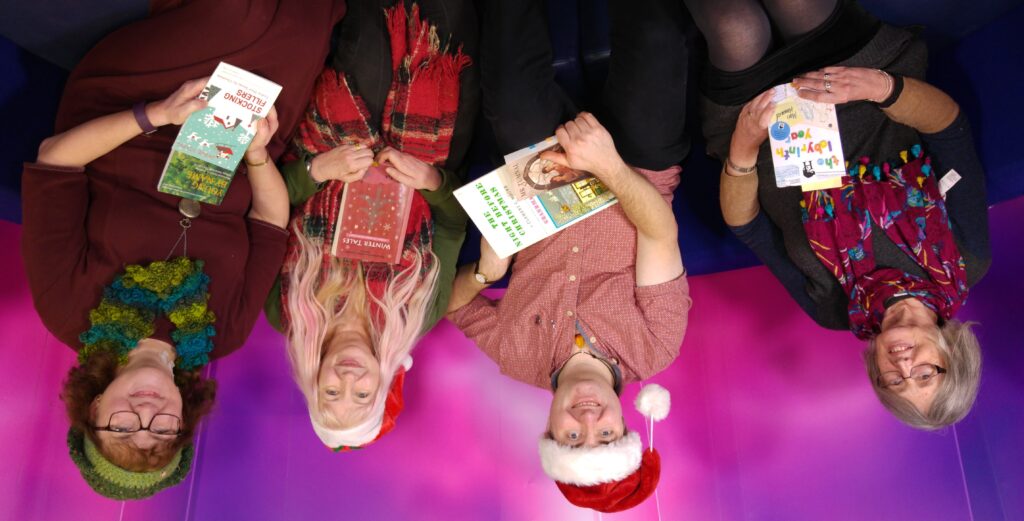 But you don't have to have written a book connected with specific calendar dates to create marketing opportunities at a specific time of year.

If you're creative about it, you may be able to spin books to tie in with time-critical selling points. Another of my collections, Marry in Haste: 15 Stories about Dating, Love and Marriage offers special promotional opportunities in the run-up to Valentine's Day and onward into the notional wedding season, though of course people get married all year round. (To my surprise, occasionally also  buy Christmas books, albeit in small numbers, in midsummer!) 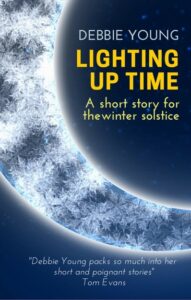 The shortest story for the longest night

While I'm enjoying plotting Murder in the Manger just now, I'm very much aware that the time to start marketing a book like will be when I'm feeling distinctly unChristmassy – about September, as a matter of fact.

Like the fashion industry, you really have to be thinking a good season ahead with any books that tie in with specific points in the calendar.

Having worked hard on a children's Christmas story in October and November, I made the tough but sensible decision to shelve it for another nine months, rather than risk launching it once the flood of festive titles is already rolling around the internet. The last few weeks, I've glazed over whenever yet another sponsored Facebook post turns up in my timeline promoting a Christmas book, and I don't want my festive stories to have that effect.

As indie authors, we can decide for ourselves when to launch a book, and one of the many benefits of self-publishing is that we are not confined by the very long timescale that besets trade publishers.

While some of that time is required simply because so many parties are involved in a big company's publishing process, we must remember that they also pinpoint very precisely the most fruitful time of year to launch a particular book, and we ignore those guidelines at our peril.

For more guidance about the best time of year to launch a book, check out Mick Rooney's excellent post in our archive – it's most definitely evergreen. (You see what I did there?)

Whether or not you share my love of seasonal writing, I send you my very best season's greetings!