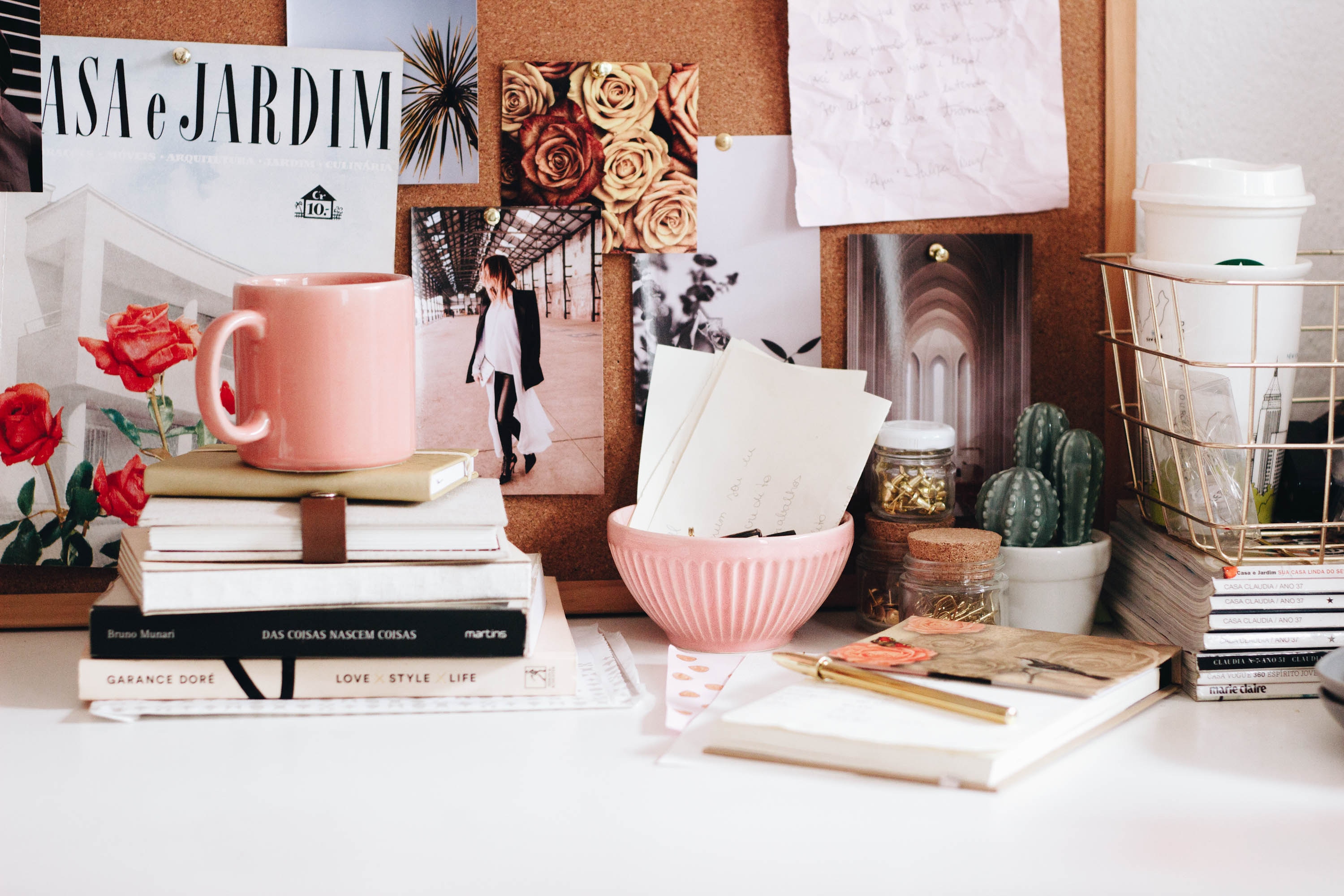 I write this week’s piece in a room a stone’s throw from the beautiful Malvern Hills where I have spent seven hours running stunning trails. I’m not turning into a traveloguer. I just realised, very clearly, as I was writing how lucky we are as writers not to be tied to a particular place of work. There are many things about writing as a career that are hard. But this really is one of the good bits. 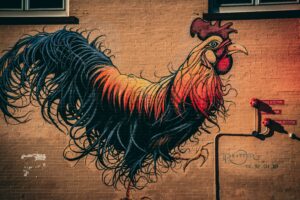 I love legal minutiae, as you probably realise. But for the past few months the whole indie community has been following one particular court case. As of this week our favourite legal shenanigans, Cockygate, has come to a close. Faleena Hopkins has been ordered by the courts to, as she put it in an interesting video from outside the courthouse, hand back her trademarks to the use of the word “cocky” in a series title. You can also check out the latest from the creators of the Cocky Anthology. During Cockygate, they have been raising legal funds through their tongue-in-cheek collective Cocky Authors.

I have been bringing more and more stories about copyright of late. Creators in all art forms are feeling the need to protect the fruit of their imagination any way they can. ALLi’s Roz Morris and Jane Davis have both been talking about it in depth this month. We all know there is a line where protecting rights crosses over into thwarting the creative innovation of others. This ruling shows that for now at least that line is drawn in a vaguely sensible place. 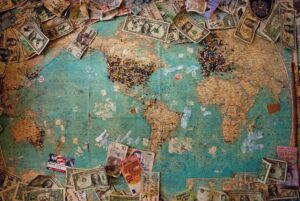 One of my other fascinations is one most of us share most of the time – statistics. This week we have a fascinating contrast. On the one hand we have the stat shot survey that tells us about the earnings of traditional publishers. Porter Anderson‘s piece has the not-earth-shattering headline figures, but to get more you need to pay $395. And on the other, by contrast, we have Joanna Penn’s fascinating and free breakdown of her year’s earnings. It’s always interesting to compare indies and industry, but one thing in particular comes out of this. That’s the sheer number of revenues channels available to us as indies. Joanna has long been an advocate of thinking about and exploiting all our rights. Her revenue breakdown shows that she is doing that.

Self-publishing in the Mainstream 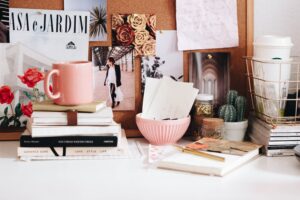 (Photo by Ella Jardim on Unsplash)

One of the most interesting indicators of how the world is opening up to indies is the growing frequency and nature of casual remarks about self-publishing and self-published books. That’s what makes this week’s advice piece in the Guardian so fascinating. “How do I get my book published?” the experts were asked. And self-publishing is there, with some useful and judgement-free detail, alongside the usual “how to hook an agent” spiel. But it’s there at the end. Not explicitly the “you might also try” slot, but as good as. My conclusion is that people outside our bubble increasingly know we’re here. They know we’re legitimate as well. But we’re very much still a bit of an afterthought. 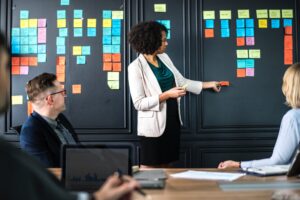 The value of collaboration (Photo by rawpixel on Unsplash)

Indies are increasingly learning the value of collaboration. This week has seen the launch of two intriguing tools to make interesting collaborations easier. First up is still in beta – the collaboration option for Amazon wish lists. This particularly interests me – maybe favourite writers could be asked to curate personal wish lists for readers. Who knows what else? And Daisie is a fascinating artistic social collaboration app. It allows people to post ideas, follow other people’s ideas, seek and offer collaboration. And unlike many social sites, there are no follower counts. This aims to take away the popularity contest element of many such ventures. It’s also the brainchild of Maisie Williams, aka Arya Stark.

A new paper from Frankfurt Book Fair makes the case that in a digital world, publishing will move in the direction of subscription and serialisation. The European Union rolls back on legislation to require us all to police every guest post we upload, and Amazon announces this year's Prime Day.

Scribd snapshots offers a new way to entice readers, reports into the publishing industry show continued increase in audio sales, and major players ask whether self-publishing is reaching a turning point similar to the launch of the Kindle.

Self-publishing News: The Meeting of Media

34% of people listened to a podcast last month, and most of them listened to nearly all of it - audio really is the future. And Wattpad remains a great way for authors to develop loyal fans and sell their work.
This Post Has 2 Comments