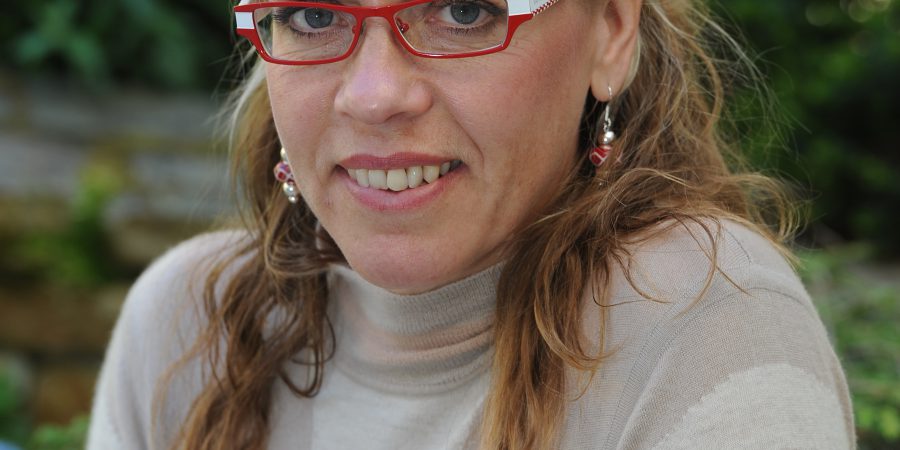 Self-published fiction author Rebecca Kemp recounts how being chosen as the only writer in Ireland to take part in a global Twitter event – an unusual and creative means of reaching new readers worldwide, in the company of high-profile, trade-published authors. 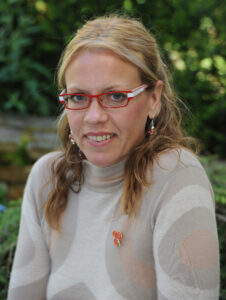 I got involved in the #TwitterFiction Festival after seeing a call for submissions on Twitter. I often enter short story competitions and thought up an idea for this one very quickly, submitted it and didn’t think I would hear anything back. I entered with an idea about a woman who is shrinking, with each successive tweet being one character less as she shrinks – from 140 characters to 1. The Twitter judges liked my idea and I got through to the second round and was asked to expand on my idea. This got me into the final and the festival itself, currently taking place at www.twitterfictionfestival.com.

How the Festival Works

The festival is a rolling, 24-hour event of stories told in tweets from writers taking part around the world, mostly in the USA, about five in the UK, and I’m the only one taking part from Ireland. Twitter got in touch and gave me a slot of 10am to 12pm on Sunday 16th March to tweet my story.

I am one of 50 contest winners, alongside featured writers such as Alexander McCall Smith and Liz Fremantle who are also tweeting stories.

I have been connecting with my Twitter friends since the final shortlist was announced and have also tried to follow as many of the other writers taking part. I’ve tweeted comments about stories as they are being tweeted live and got a real kick out of it when Liz Fremantle responded to my tweet and retweeted me.

Taking part in the festival has helped me gain new Twitter followers, and I’m hoping the publicity around it will attract new readers to my book of short stories, In Pursuit,  available as paperback and e-book on Amazon. 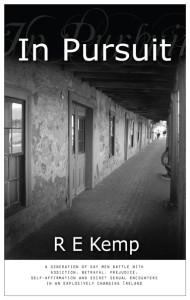 I use Twitter every day, because I enjoy it and find it useful for

It’s not easy to meet other writers, either in person or on other social networks, but certainly for me it's very easy on Twitter.

I tweet under my author name @REKemp1. As well as tweeting about my writing experiences, I try and retweet for other writers who do the same for me. I always take part in #followfriday and like to mention anyone I’ve enjoyed engaging with that week.

So far, I have been interviewed about the #TwitterFiction Festival by TheJournal.ie and Newstalk 106 arts programme The Green Room which will be aired this Saturday from 9pm andKerry’s Eye Newspaper.

You can read my story on www.twitterfictionfestival.com between 10am to 12pm, Sunday 16 March via my Twitter feed @REKemp1 – comments welcome!

Here's an update from Rebecca after the event was over:

As a Contest Winner in the 2014 Twitter Fiction Festival  I tweeted my story last Sunday. Watching it stream live on the Twitter website was exhilarating. I did come up against problems – with Twitter functionality it turned out (as opposed to problems with internet connection or a power cut). Certain words caused auto-suggested Twitter handles I couldn’t get rid of. Every time I started the tweet with the letter D (the name of one of my characters) the Tweet would convert into a direct message to someone called D. An ‘internal server error’ notification nearly caused me to have a heart attack. With a two hour slot to Tweet, I had to keep an eye on the clock. Overall it was an amazing experience that gained me lots of new Twitter followers. It was also a thrill to find that my real friends and my lovely Twitter friends (old and new) had given me such amazing feedback on the story.

I am originally from London but have been living in Co Kerry in Ireland for the past ten years. My book "In Pursuit’ was longlisted for the MsLexia 2013 Novel of the Year Award and I also write short stories, many of which I enter for competitions. When I’ve been sitting for too long writing, I like to run long distances or go out to the pub and talk to people. More about all of this is on my website here: www.rebeccakemp.com.