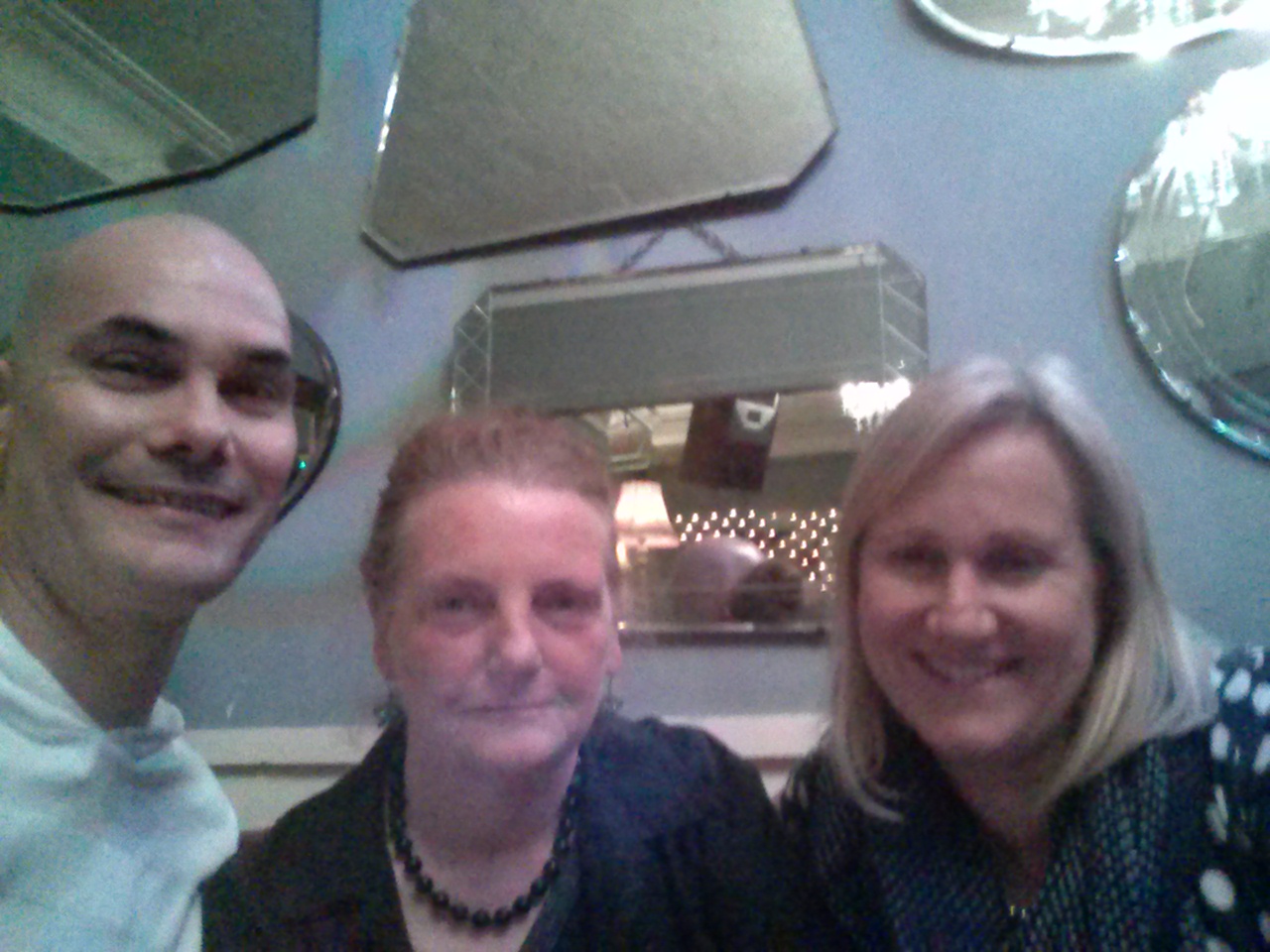 Opinion: A New Way for ALLi Authors to Share Experience

One of the many positive outcomes of the London Book Fair  earlier this year was the resolve of many of the ALLi members who attended to try to meet up in real life more often, rather than waiting for big national and international events to turn up on the calendar, in the meantime making do with online connections. The inaugural ALLi London Creative Critique left those who attended buzzing with enthusiasm and ideas. Will Kevin Booth's report inspire you to set up a similar ALLi group in your neighbourhood? Over to Kevin…

It was a real achievement – in view of publicity more notable for its absence than for any promotional brilliance (my own fault, having had a hectic week of moving apartments) – that the first meeting of the ALLi London Creative Critique actually took place.

But there we were, seated at the back of the Star of Kings: multi-genre writer Avalon Weston (aka Sarah West); medical writer and author of parenting texts and chick-lit fiction, Carol Cooper; and myself, who pens realism under the name Kevin Booth and fantasy as K. Eastkott. 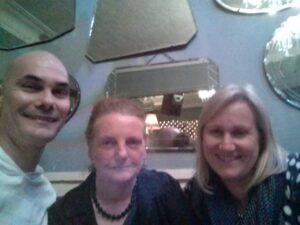 After the introductions, which included discussion on a range of fiction-related topics, including cover design, Avalon started the ball rolling by reading the final chapter from her novel All the Sky. Aimed at readers aged nine and upwards, one prominent agent has described this book about a band of foxlings who must escape London as “Watership Down meets Wind in the Willows in urban London”. She then read us the blurb for the sequel, which led to brainstorming a title to the forthcoming series. We talked about similar works in the genre, TS Eliot and the relevance of Cockney rhyming slang in naming her characters. We discussed what direction new adventures could take.

Next Carol read a first draft of her opening scene from Camden Passage, the sequel to her debut novel, One Night at the Jacaranda. Our conversation revolved around male and female narrative voices (her book is written half in each) and whether the writer’s own gender makes a difference (apparently even Ernest Hemingway writes as a convincing woman). Carol’s excerpt was an intelligent and hilarious account (from a male viewpoint) of the fatal influence of babies on romance. Again, we brainstormed possible series titles.

Finally, I read from Tomorrow Belongs to Me, a work-in-progress, which got us talking about race, religion and tolerance, and about paring down adjectives and trimming repetition.

We discussed using foreign words and phrases, about giving readers enough setting to situate themselves and drink in the location or culture they are reading about yet not overloading them with incomprehensible terms. Carol commented that “when I see a phrase I don’t understand, I want to know that I’m not missing any vital information, but I want to get a feel for the place I’m reading about”.

All of us ended the session fired-up and keen to repeat the experience next month.

The next Creative Critique session will be at 6.30 pm on Tuesday, 17 June. While you’re at it, mark the third Tuesday of every month in your diary right now! We’ll be at:

The venue is just up the road from King’s Cross St Pancras and convenient for parking, since meter parking is free from 6.30 pm. From now on, we’ll be in the function room upstairs (staircase to the right as you enter the pub). Purchase your drinks before coming up. See you there!

Kevin Booth has published "Celia’s Room", his first novel of contemporary fiction, and writing as K. Eastkott, the fantasy novellas "Through the Whirlpool" and "Twilight Crosser". He currently lives between Barcelona and London and writes the blog www,barcelonafreeart.net. More info at www.poblesecbooks.com.