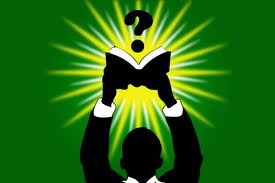 Will It Be You?

There are a few changes this year.

The Amazon Breakthrough Award is one of the favourite prizes of the year for indie authors. That's down to the value of the awards — the weight of Amazon Publishing behind your book with a   $50,000 advance for the Grand Prize winner and four first prizes winning advances of $15,000 — but also because it is open to unpublished and self-published novels and because it remains free to enter — a particularly welcome feature when compared to some prizes for self-published books.

If you want to enter, you need to get cracking. Submission begins on January 14, 2013.