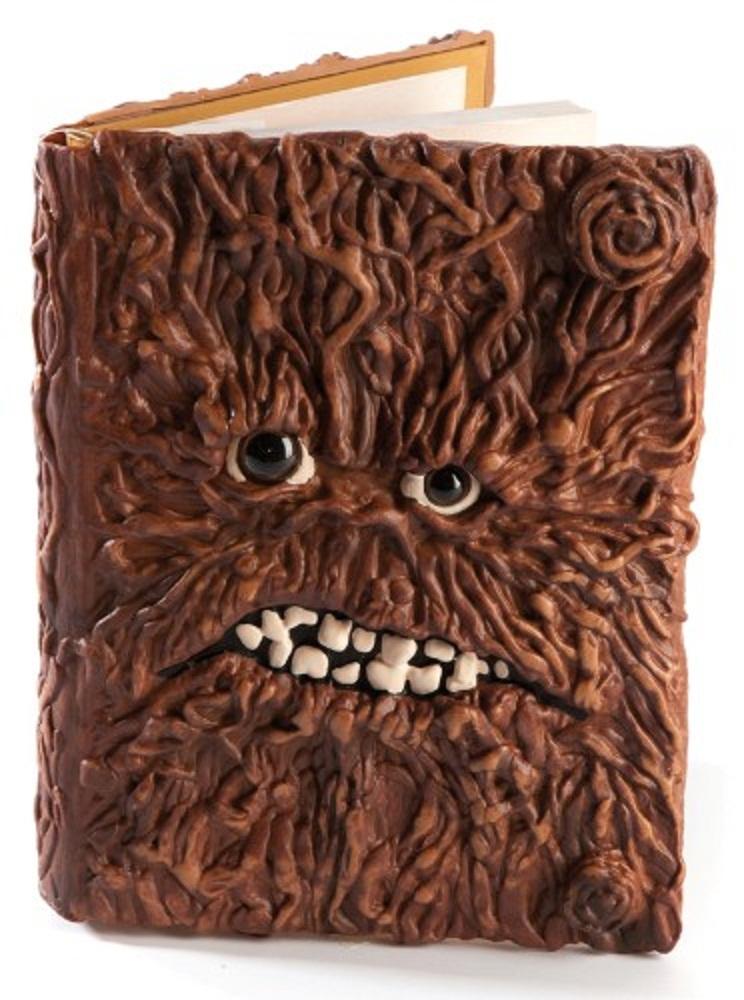 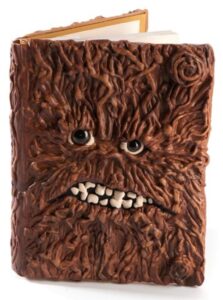 Beware of the book cover! Consider changes carefully before you take the plunge.

Changing your book’s cover is a hot topic at the moment, with many authors reporting that revamping the look of their book can dramatically change their book’s sales. It takes courage, however, particularly when you’ve grown attached to the original design – the well-known authors’ maxim “murder your darlings”, suggesting the wrench involved in ditching a piece of writing of which you’re particularly fond, might also be applied to cover design ideas (and book titles – but we’ll save that topic for another post!)

Changing a cover isn’t a guaranteed means of boosting sales – after all, if you swap your original cover for something less effective, your sales might even fall! – so think carefully before you proceed, and test-drive your planned new look before a select audience before you take the plunge. ALLi members often share cover designs on our members-only private Facebook group, which always yields helpful feedback – just one of the many benefits of joining ALLi. To join ALLi, visit our membership website: www.allianceindependentauthors.org.

While boosting sales may be the commercial imperative, there are other valid reasons to change a book’s cover, including, as Scottish author L G Thomson’s case study below suggests, a feeling of moving on as an author and growing from beginner to professional. 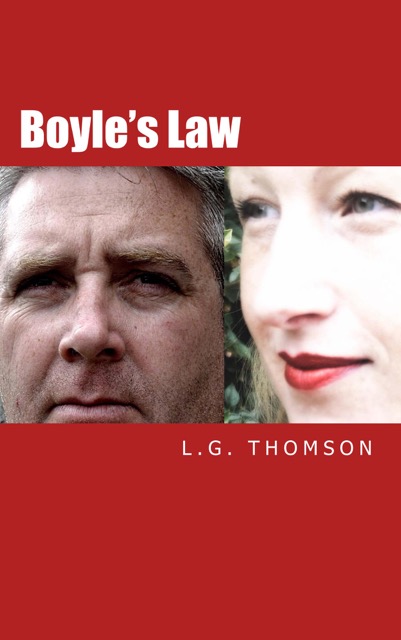 The original cover of “Boyle’s Law” by L G Thomson… 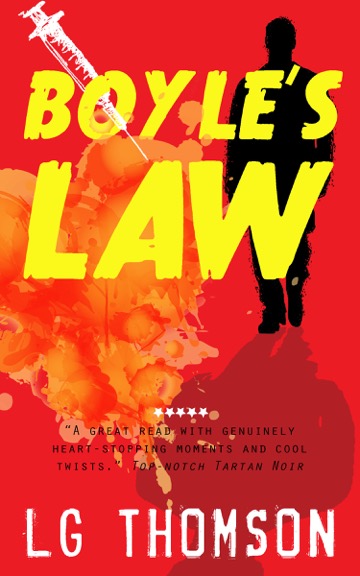 … and the new look: a real thriller!

This week I reached a new landmark with the unveiling of my first professionally designed book cover.  When I started off down the indie author route, I took the independent part literally, doing pretty much everything by myself.  Partly because I wanted to know how it all worked, but mostly because I didn’t have much in the way of spare cash to throw around.

Some people really liked the original cover of Boyle’s Law. They loved the up-close faces and the fact that it was a little bit different from the norm.  I liked those things too, but when your book is one of many, the cover has to act as a kind of shorthand for the potential reader, and whilst I liked the simplicity of the original cover, it was too passive and did not effectively reflect the content of the book.  It certainly didn’t scream THRILLER.

I decide to invest the money I’d made from sales of Boyle’s Law in a new cover.  My go-to person was fellow ALLi member, Jessica Bell’s cover design website page.  She’d designed some striking covers for herself and other authors, and I liked what I saw.  I’ve never met Jessica in person, but we had a few exchanges online and struck up a virtual friendship.  I felt that she was someone I could work with.

The process itself was very straightforward.  I filled in a simple form which included a brief description of Boyle’s Law, and, to give Jessica an idea of the vibe I was after, I included a few examples of design work I like – classic movie posters as well as book covers.  I also gave her a few key words.

Jessica then came back with some ideas for me to consider.  What I liked about this was that she didn’t just present me with variations on a theme – these were completely separate design concepts.  I spent some time considering them, but it didn’t take long to settle on the cover I wanted to take forward.  There were a few changes and developments along the way, including the introduction of the hypodermic needle.  It’s a key element of the story, and a great graphic image for the cover, appearing on the front, back and spine.

I’m delighted with the end result.  The new cover delivers on the three words I wrote on the original brief– bold, graphic, punchy – and has a delicious noir/pulp fiction feel about it.

Boyle’s Law now looks like a thriller.  I enjoyed my collaboration with Jessica, and discovered something along the way – going indie doesn’t have to mean going it alone.

In the interests of impartiality, we should point out that ALLi’s membership includes many other excellent cover designers, as well as Jessica Bell. ALLi authors may connect with them via the members’ area of our membership website, which also lists the various discounts and deals available exclusively to ALLi members.

Writing Competitions: Why Enter and How to Win

Publishing books is most indie author's bread and butter, but how many of us still enter writing competitions? Dea Parkin,  ALLi partner member, Editor-in-chief at Fiction Feedback and Secretary of the Crime Writers’ Association, gives us an insight into her experience administrating and reading for major writing competitions and advises how best to go about preparing your entry.

Reaching Readers: How to Make A Low-Budget Video

Writing from his home in France, British novelist James Minter shares his top tips for…