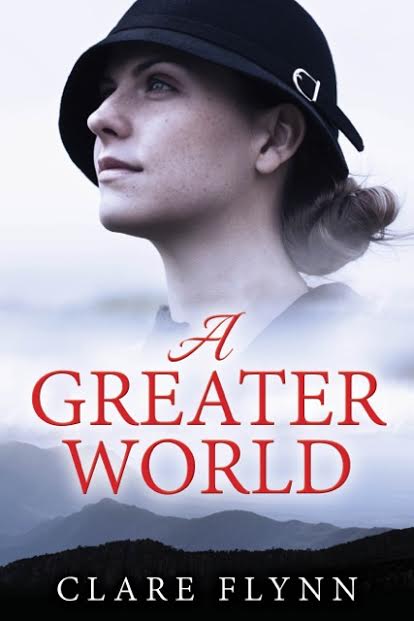 I have published my first novel, A Greater World on Kindle and in paperback.

When Elizabeth Morton hears her father wants her to travel to the other side of the world to marry a complete stranger, she decides he must be insane. It’s 1920 and a woman has rights – she might still be too young to vote, but she's not going to be treated like a chattel. But she's reckoned without the brother-in-law she's always despised, who brutally shatters her comfortable world, leaving her no choice but to sail to Australia.

A Greater World is available as an e-book exclusively on Amazon and in paperback in Amazon, Create Space and Barnes & Noble and other bookstores.

I’d like to announce to ALLi members that my second WW2 novel, The Wings of the Eagle, is now available on Amazon as a POD paperback.

The Wings of the Eagle, is a WW2 spy story. In 1943 Kurt Muller and a young colleague parachute into southern Germany to rescue a British-Canadian agent. The Allies have won the battle of the Atlantic, and German forces are retreating on all major fronts. The war in Europe is effectively over, but the Nazis will never accept defeat. An Abwehr deserter and member of the German resistance — the Black Orchestra — with a price on his head, Kurt quickly finds himself in a deadly race to prevent the Nazis from developing the first atomic bomb and changing the outcome of the Second World War.

My WW2 novel, The Black Orchestra, will be on countdown promotion on Amazon US from next Saturday, September 6. 99cent for 2 days, then $1.99 for 2 days etc. 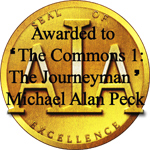 I wanted to include a note about my newly awarded Awesome Indies Seal of Excellence, if possible. Tahlia and the AIA crew are ALLi partner members, and I couldn't be happier with their review and award process.

For a debut novelist, it's an honor and a real shot of encouragement as I dive into writing Book Two of the series.

I am thrilled to announce that the third book in my Barbara's War series, Barbara's War -The Resolution, is now available for pre-order on Amazon.

It will be released on 26th September at the bargain price of £1.99. Amazon UK   Amazon US 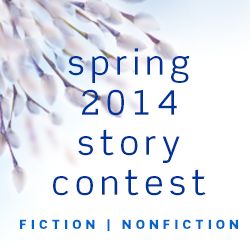 It is an exposure of the cruelty of mindless local government bureaucracy on people without resources and unable to fight it, this time succeeding rather poignantly. It follows her previous story ‘Blerrie Fockin Beautiful' that was a finalist in the Winter Competition and which has now been chosen as one of the five top stories of the year 2013-2014.

That will now be published by Narrative as an audio, with Philippa reading it. These two in tandem (one set in South Africa, one in England) make a good start for her collection that explores the differences in maverick characters between old and new world ways of doing things.

This is my latest release Heart & Soul: a contemporary romance, on sale this week.

Except, it turns out that Lennon Smith isn't his real name. In fact, he's full of secrets: a cottage on the southern British coast, an old girlfriend and… an identical twin brother.

Callum Jones–not his real name–can't believe his brother's widow came to England. He'd warned Mick–Lennon–that an inheritance could put the girl's life in danger, and he was right.  Amazon US    Amazon UK   B&N 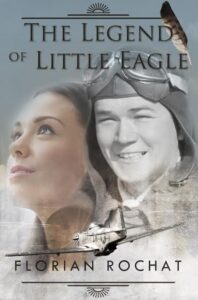 About two weeks ago, I sent a paperback copy of my novel The Legend of Little Eagle to the Ninepipes Museum of Early Montana. I had thought that a story which was inspired by a letter I had found there, during my research for another novel, should go full circle and get back there.

This letter was addressed to the parents of an American pilot who had died in Champagne in1944. His name was LeRoy Lutz, and he had sacrificed his life by deciding to steer his P-38 Lightning plane away from a house he would certainly have destroyed had he bailed out a few seconds earlier.

I felt it could be the beginning of a story, a hook for a novel. But I wrote it only ten years later, in French, and have had it translated into English recently. There is a story behind this story, in which fiction meets history and revives it.

To quote William Kittredge, a Montana writer, a story is something which connects, which enlightens. It can also, sometimes, be a source of healing, as it was perhaps for the son of the pilot who inspired this novel when he learned, fifty years later, how and why his father died. – Full story here 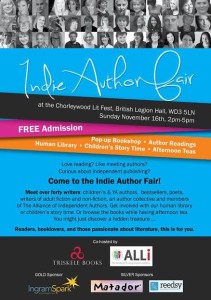 Triskele Books and the Alliance of Independent Authors are co-hosting the inaugural Indie Author Fair at Chorleywood LitFest.

All the fun of the indie world under one roof. Authors, services providers, readers, recommendations, reviews, knowledge, expertise, not to mention cake and wine.

Many of independent publishing’s brightest lights will be reading, performing, signing and offering themselves as a Human Library, full of wise, exciting, beautifully presented and surprising tomes.

There’ll be readings for adults, story time for smalls, signed copies and fascinating people from every aspect of publishing’s new wave.

Chorleywood is half an hour out of London on the Metropolitan line. 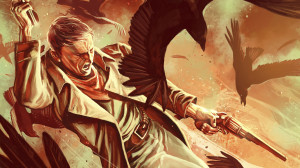 Bloodrush – the brand new moody and epic western fantasy from author Ben Galley. Blood, rail, gold, and magic, this world has it all…

Pubslush is a global crowdfunding and analytics platform for the literary world.

This campaign will fund the publication of Bloodrush. The funds will go directly into editing and proofreading, a great cover design, the production of the eBook and paperback versions, a little marketing for the launch, and of course, the rewards for those who kindly back this campaign!

Bloodrush, my newest book is an epic western fantasy set in an alternate 1867. History is a little twisted in the book. The western coast of the New Kingdom, America, has yet to be found, and yet humanity surges toward it, building a railway straight across the last desert to the Lost Sea. Read more. 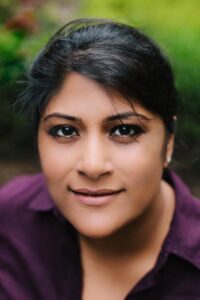 Here is our cover feature in the September issue of Money Magazine.

Bibliocrunch.com, a marketplace that connects authors with editors, formatters, cover designers, is run by Alli Partner and member Miral Sattar. Bibliocrunch is featured in the cover story for the September issue of Money Magazine.

We have a new logo, but that isn't rolling out until October.

Also, we are launching a new suite of tools in October.

Read about us in MediaBistro, PublishersWeekly, PBS, WSJ, TheNextWeb, and other media outlets!