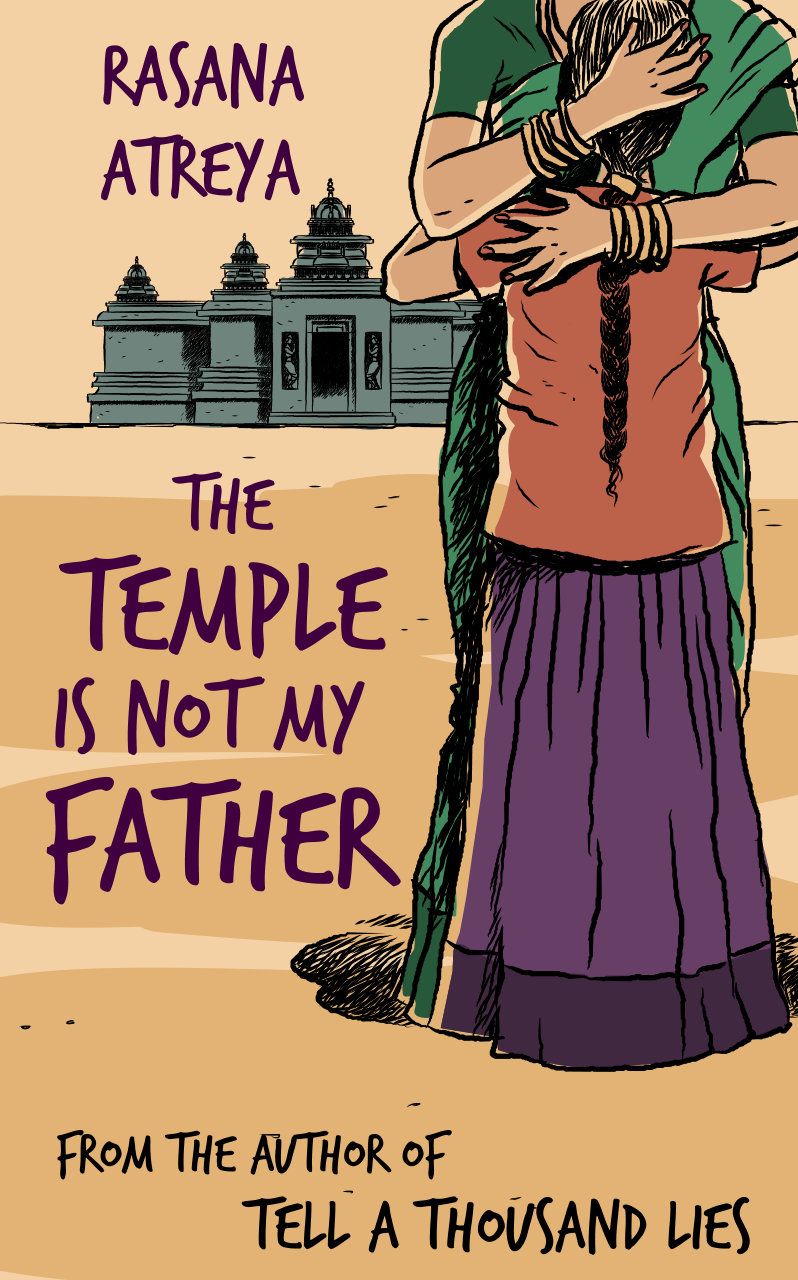 The cover of my new novella, The Temple Is Not My Father, has won a Gold Star Award from Joel Friedlander. The cover designer is Manoj Vijayan

The reviews for this novella have been very good. 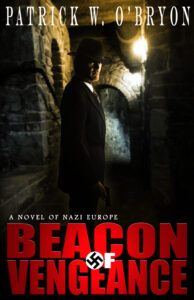 Just Released: Beacon of Vengeance, Volume 2 of the award-winning series Corridor of Darkness, A Novel of Nazi Germany!

In the summer of 1941 America edges closer to joining the Allied battle against Hitler’s victorious armies …but a dangerous spy game is already underway.
Beacon of Vengeance, the new thriller inspired by the author’s late father’s undercover life in Nazi Europe, is the second volume in the Corridor of Darkness trilogy. It is now available as a trade paperback at online retail outlets, and as an eBook for Kindle and Apple readers on Amazon.com and Amazon.uk.

Corridor of Darkness has been honored with the B.R.A.G Gold Medallion, the AIA Gold Seal of Excellence, the Compulsion Reads endorsement, and a Bronze Medal in the 2014 international Independent Publisher Book Awards.

Watch for the audiobook and hardcover editions of both novels coming this fall. Fulcrum of Malice, the final novel in the series, will appear in May 2015.

Linda Gillard's latest novel, Cauldstane was featured in the Edinburgh eBook Festival in a blog post by Mari Biella entitled “Indie Publishing and the Gothic Future”.

Cauldstane is described as “a novel that owed much to du Maurier’s Rebecca” and “a story about how certain people can cast a shadow even after their physical deaths; it is also, socially, rather pertinent to our times.

Scotland, and Britain in general, has many living remnants of a previous social order, like the MacNabs and Cauldstane; can they retain their position in a rapidly changing society, or must they be swept away by the force of progress?” 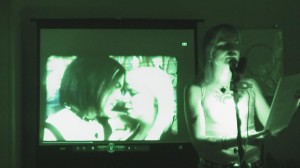 It was a pleasure to perform a slice of my novel The Imagination Thief, in the New Libertines show called “it only hurts the first time” on 1 August 2014 at the Old Fire Station in Oxford, generously organised and introduced by our host, the New Libertines’ MC Dan Holloway:

I was chuffed to be performing alongside the words of Dan, Polly Trope, Alice Furse, Lucy Furlong, Rebecca Woodhead and Davy Mac, plus the music of the band Superhand (their websites being accessible via the above link).

The film showing on the screen beside me throughout this reading is “JAYMI 17” – a film that appears on the title page of the ebook edition of The Imagination Thief and also at http://www.rohanquine.com/video-books-films/12-films

The film's audio-text is here  and mini-chapter 17 (from which this text is taken) is  here. 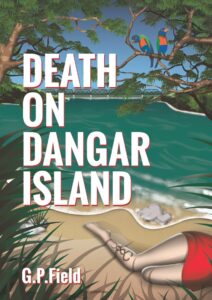 I'm writing to tell you about the publication of my first novel Death on Dangar Island, a contemporary murder mystery set in Australia.

I have had an excellent launch week with a booked out event at my local library and an interview on ABC radio.

Professor Israel Wren doesn't think Roxanne Duncan died of snakebite on Dangar Island — no matter what anybody says. And he's right
Hardboiled DI Scott McKinnon takes an instant dislike to the fastidious Israel and his conspiracy theories and looks ready to sign the case off as an accident.

Driven by his sense of justice and the demon that visits him in his sleep, Israel launches his own investigation into Roxanne's death, dragging along his Aussie mate Gary, who was hoping this island holiday might have been more fishing and cricket than secrets and intrigue.

Can the professor prove Roxanne’s death was no accident? Will he and Gary be able to corner the killer before more people die? Join them on an island full of suspicious locals, teenage goths and deadly serpents — an island named Dangar.

Roz Morris is taping a series for Surrey Hills Radio called ‘So You Want To Be a Writer'.

Asking the questions is bookseller extraordinaire and indie author champion Peter Snell, of Barton's Bookshop in Leatherhead. They've been recording the shows in the shop while bemused booklovers look on – and occasionally contribute questions! The shows are set to be aired in autumn. 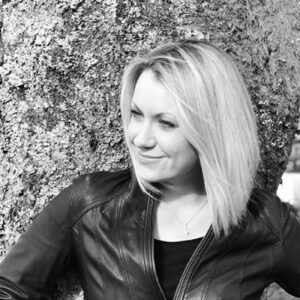 Writers and Artists are holding a Self-Publishing in the Digital Age event in London on Saturday 29th November at the Wellcome Centre, near Euston.

Roz Morris will be there, as will I and a host of other speakers, and they have just emailed to say that they're offering a discount for my clients

To reserve your place at an exclusive discount price of just £75* (is meant to be £95),and enter SELFPUB20 on the checkout page.

Sandal Press wraps up its month-long promotion in August, celebrating our third birthday and the opening of our stores at Limited Run and Gumroad.

*Quinten's Revenge*: Quinten wants the scumbag who killed his wife, but he has only one ship, while Faks Somen leads an entire pirate cartel. Quinten needs allies, but what he gets is a mass of contradictions and hidden agendas. Meanwhile, Faks has holed up in the one place he thinks Quinten won't go. Daring him to come get him. (Perdition #2, Space opera)

*Quinten's Choice*: The best bounty hunter in the galaxy, and Quinten's close friend, is still missing after helping him pull off the Rannler operation. Then, from total silence, comes a call from the Telaris system? Is it Vigo Halan? If so, what's she doing at the edge of Republic space? If it isn't, what do they want, and does Quinten want to know? (Perdition #3, Space opera) 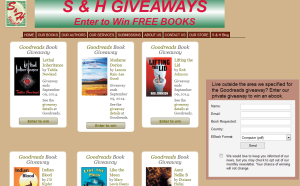 S & H Publishing, a partner member of ALLi, is conducting a six-book giveaway on Goodreads.

Even if you live outside the giveaway areas, you can enter their own ebook giveaway on the website.