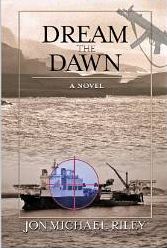 AD Starrling is thrilled to announce the launch of her Pubslush campaign to raise funds for an audiobook of her award-winning first novel Soul Meaning with New York based company Common Mode Inc and Grammy Award-winning Executive Producer Paul Fowlie.

This wonderful opportunity came about as a result of her second novel, King's Crusade, winning the Action-Adventure category at the Next Generation Indie Book awards 2014.

Seven keen writers met in the Star of Kings Pub, London to talk about current work, both fiction and non-fiction. Instead of critiquing, the focus this time was on sharing ideas across a wide range of production and marketing strategies: professional editing, literary consultancies, the Amazon White Glove programme, and blogging as a marketing tool, the best use of Goodreads, ads and awards including the Quagga prize.

The discussion was as lively as the pub quiz next door. Several pointers emerged from the meeting, but it would be interesting to refine this further. What are the ‘must dos’? (A great cover is one.) And what are the black holes that indie authors must avoid? 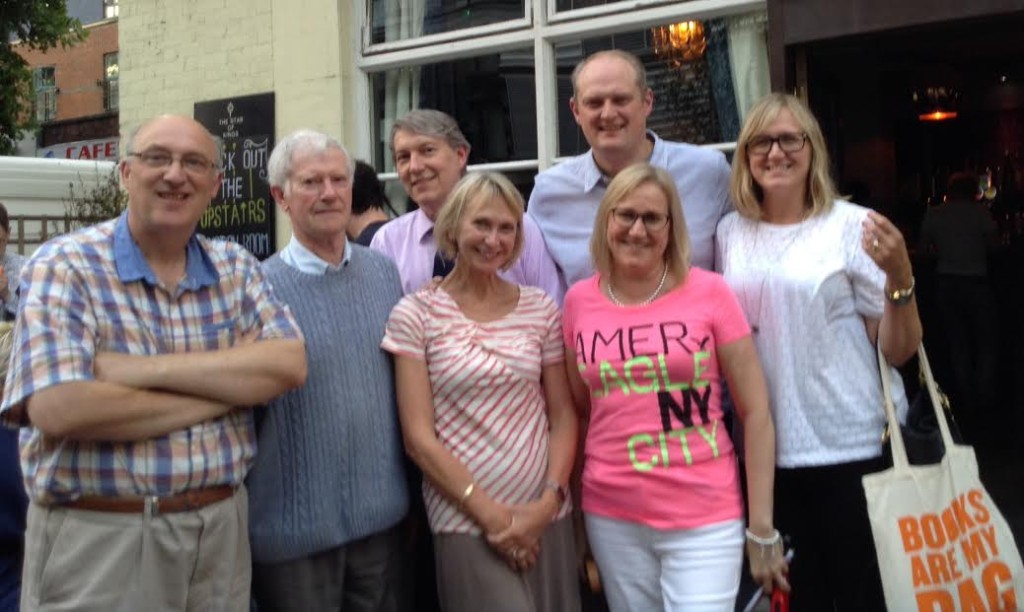 Bring along a five-minute piece of writing if you’d like it critiqued. It could be a chapter excerpt, character description, poem, or any other work-in-progress. Your literary gem can be rough or polished – just have in mind a question you’d like feedback on. 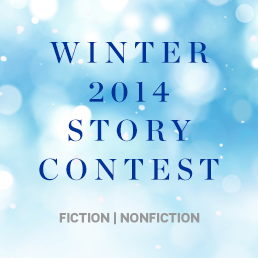 Philippa Rees's story ‘Blerrie Fockin Beautiful' was a finalist in Narrative Magazine's Winter Short Story Contest and has been selected as Story of the Week for this (current) week.

It is set on a farm near Pretoria in the fifties, and tells an almost biblical tale of pride and consequences.

You can read it here on Narrative. An audio of the story has been requested by Narrative, recorded by Philippa, and will be featured later. 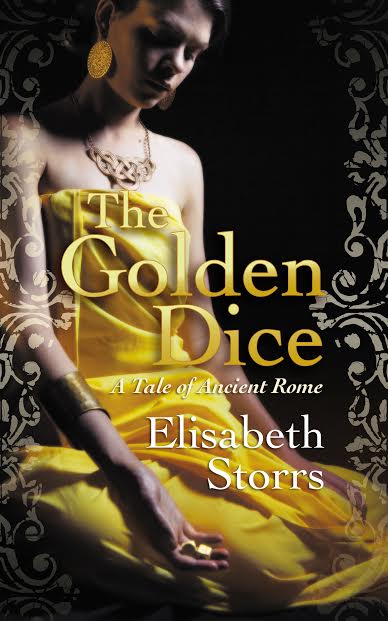 The Australian Society of Authors (ASA) has invited me to participate in a study into the impact of changes in Australia's book publishing industry. It will be run for a month. Here is part of the invitation below:

On behalf of Macquarie University, the Australian Society of Authors is approaching you to participate in an invitation-only discussion forum about the impact of changes in Australia’s book publishing industry for Australian authors and their books and writing. This is the first study of its type internationally. You have been selected as a representative of your peers on the basis of your practice as a literary creator and advocate, and your likely interest in the future of book authorship and authors’ careers.

The research is important for professional and semi-professional authors because it is expected to produce a better understanding of our concerns and experiences in the contemporary book publishing environment. It is the first part of a three-year study led by Professor David Throsby at Macquarie University. Your contributions will shape the questions that will be used in a national survey of 1000 Australian authors and will be published as research findings that highlight your perspectives in debates about the impact of industry changes.

Our local indie bookseller, Malaprop's, in Asheville, NC has just agreed to carry my novel, Dream the Dawn.

Malaprop's is an award winning and successful indie that has an enormous national reputation. Many of the biggy authors come here for readings and signings. Think Barbara Kingsolver, etc.

So I'm very pleased that my debut fiction will be in a quality store. It is already on amazon, B&N, Kobo, iBooks-iTunes & Goodreads.

Fight or Flight is my second book, coming out on Thursday 31st July.

A single secret might change a war, but a lie can destroy those fighting it.

Georgianna Lennox’s biggest fear has become reality: she has been sold as a slave. Caught in the middle of the brewing war between the Adveni oppressors and Belsa rebels, she is recruited to be the rebels’ eyes behind enemy lines.

As the Belsa make bolder attacks against the cruel Adveni, Georgianna finds that the lies she is tasked to tell her owner are nothing compared to the secrets she must keep from her friends – secrets that could change the war in their favour, and lies that might destroy them all.
Amazon  Kobo

Roz Morris taught a Guardian Masterclass in creative writing last weekend, and the organisers and students seemed pleased enough that they'll be booking her for another.

It was such a thrill to be teaching writing craft for The Guardian. Many of their other writing tutors are authors I admire – indeed I found myself next door to Kate Mosse, who was teaching plot and character. I'm hoping this is a signal that indies are now being respected as serious, accomplished authors, as well as experts in self-publishing.

On my blog I'm running a round-up of the most interesting questions we tackled, if you're curious.

In that same week I discovered my second novel, Lifeform Three, is being read in high places. A review appeared on Amazon which I discovered was from an assistant professor of fiction writing at Kansas University, specialist in speculative fiction, associate director for the Center for the Study of Fiction, and multi-times winner of the Hugo and Nebula Award.

When I originally finished the book I sent it to a small English imprint. An editor wrote back and told me that the world of the story needed much more development, but a leader in the genre has just said it was “strange, well-constructed and deeply moving” (here's the review ). 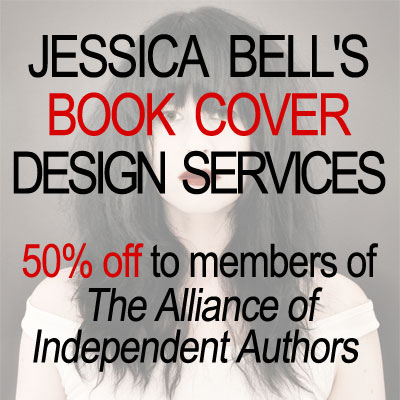 Since 2011, Jessica Bell has been designing book covers and the quarterly issues of Vine Leaves Literary Journal. She has now decided to officially launch her book cover design service for authors.

And if you are a member of The Alliance of Independent Authors, she will give you a 50% discount!

Read more about what she offers, and see examples of her work at her website.

My new business, EMRE Publishing, will be creating enhanced eBooks and publishing just all types of printing jobs beginning August 1, 2014. Authors and independent publishers can sign-up to our newsletter. 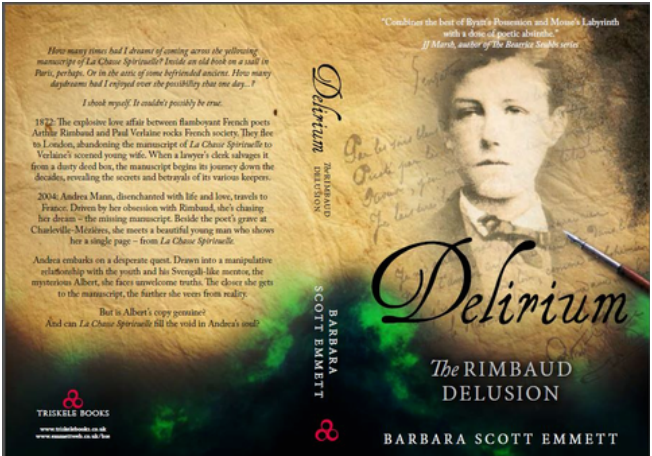 I have an ebook Delirium: The Rimbaud Delusion coming out on 1st August. It will be available from Amazon and Smashwords initially, other online retailers once they update.

New supplies of Boyle's Law, a twisting crime thriller set in the Scottish Highlands, were delivered after selling out in Ullapool Bookshop within 24 hours.

Boyle's Law and Each New Morn – a post apocalyptic thriller – were published through CreateSpace. Paperback and ebook editions are available from Amazon.

Her next book, Erosion, will be published in September.

A 14 -year-old boy suffering from a mysterious illness enters a secret world under his garden.

Steven O'Connor, both a traditionally published and indie published author, is working hard on his next draft novel and would love your feedback. If you're interested you will find his draft novel here at Wattpad and here at Widbook.

All those with helpful feedback will be acknowledged in the final publication. Five chapters are now uploaded. More coming soon!

N.J. Lindquist aka J. A. Menzies

I am also offering two 125,000 + words Manziuk and Ryan books Shaded Light and Glitter of Diamonds for only $2.99 each