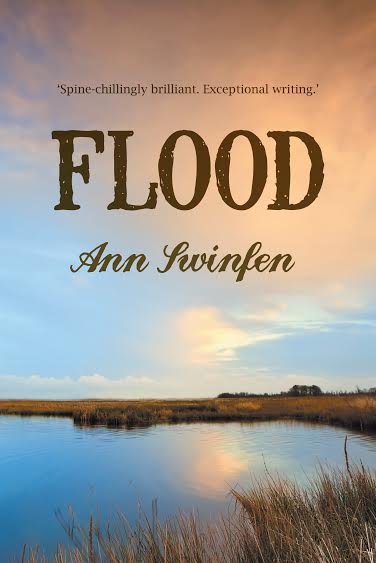 There will be talks and panels by 30+ industry specialists (Nielsen, United Agents, Kobo, Faber&Faber, Inkle, Granta Books, Amazon and more) plus a bonus third day of practical workshops, and the Kobo Writing Life-sponsored Pen Factor Writing Competition. An opening keynote from Cory Doctorow will address the hot topic issue of “Intellectual Property in a Digital Age” and in other program highlights, ALLi will offer up one on one sessions for those taking part in the conference, exploring the world of writing for author-publishers. ALLi’s director, Orna Ross, will also join Joanna Penn for an in-depth session exploring how writers can become the ‘creative directors’ of their own careers, and what it takes to succeed as an indie author.

The mix between old and new and the sheer breadth of the conference makes this a really exciting and unique event in the annual literary calendar – and we are absolutely thrilled to be part of it.

For more information on the conference, including earlybird booking information, you can check out the Literary Consultancy website.

And at a glance, a quick summary of dates and details can be found on the Self Publishing Advice Blog. 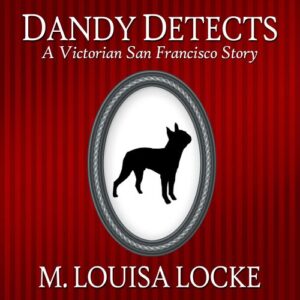 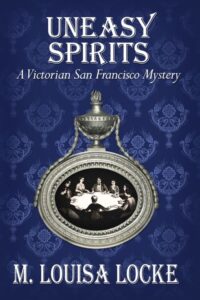 M. Louisa Locke's Uneasy Spirits: A Victorian San Francisco Mystery, will be 99 cents from March 7 to March 13 as part of a Kindle Countdown in the U.S. Kindle store and the U.K. Kindle store.

In this cozy romantic mystery set in Victorian San Francisco, Annie Fuller, a young widow, is asked to investigate a local trance medium. As she delves into the intriguing world of 19th century spiritualism, she encounters clever frauds, unexplained supernatural phenomena, and as many secrets as there are spirits swirling around the séance table. Uneasy Spirits is the second book in this series and currently has over 300 reviews.

An audiobook version of Dandy Detects, a short story that features characters from Locke's series, is now available on Amazon, Audible, and iTunes.

Locke has also written an extensive analysis of the effectiveness of her marketing strategies in the past year that other authors might find useful, entitled, Is Kindle Countdown the new Free? Keeping books visible in 2014.

Struggling to get your book noticed? Want to find out how to market your upcoming book?

For the first time ever, we will be running a series of free 10-minute one-to-one book publicity advice sessions for authors at the London Book Fair. Sit down with book publicity expert Ben Cameron, tell him about your upcoming or already published book and he will give you ideas and tips to help you to find your audience through traditional media (newspapers, magazines, television and radio), online and social networks.

The London Book Fair takes place at Earls Court, London on 8, 9 and 10 April and there will be a limited number of spaces each day. Email us at [email protected] to book a place. They will go quickly.

Please note that while our sessions are free, there is a charge for entry into the book fair itself. 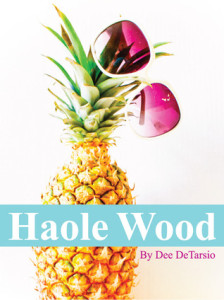 Big Al’s Books and Pals, one of the most respected indie book review sites has just compiled a list of nominations for the 2014 Readers’ Choice Awards, featuring tops picks of the year in everything from Romance, to Mystery, to Fantasy, YA, Contemporary, Humor, Crime, Paranormal, Short Story, and more.

ALLi member, Dee DeTarsio is honored that her novel, Haole Wood, has received a nomination for Chick Lit.

There is time to vote through March 12th, so click on over and help support Indie Authors—Thank you! 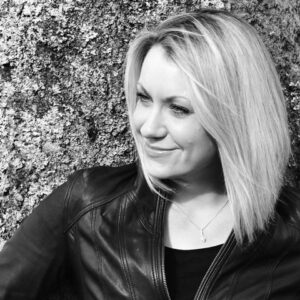 Triskele Books member, Jane Dixon Smith – who has designed book covers for several ALLi members –  is doing a three part series on the the Writers and Artists Blog over the next couple of weeks about the importance of cover design. 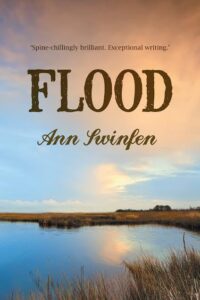 I’m a new member of ALLi, but not a new author; my first three novels were published  by Random House and my fourth, The Testament Of Mariam, was independently published. My fifth novel, Flood, has just come out.

Violence, greed and betrayal threaten the remote communities of East Anglia in the seventeenth century, when ruthless and unscrupulous speculators steal their common lands, while fanatic Puritans bring accusations of heresy and witchcraft. Granddaughter of a local hero, Mercy Bennington moves out of the shadow of her elder brother to become a leader of the protestors, finding the strength to confront the enemies who endanger the survival of her village and her own life. Yet the violence wreaked upon the fragile fenlands unleashes a force no one can control – flood.

An Amazon review:
“If you ever wanted to read an extraordinarily riveting novel – action-filled and tender by turns – while learning what it was like to live in England during the Cromwell years, don’t miss Ann Swinfen’s latest novel Flood, set during the seventeenth century in the remote fenlands of East Anglia.

Under Cromwell, joyless Puritan fanaticism reigns with a focus on witch-hunting and destruction of beautiful centuries-old churches, not to mention the emergence of a corrupt government that turns a deaf ear to the reasonable concerns of citizens seeking redress for wrongs. Against this background, the plot, suspenseful and exciting, pits entitled land-owners against the disastrous encroachments of unscrupulous speculators ignorant of the environmental consequences of their actions.  Read more